Social ‘partners’ Have No Partnership 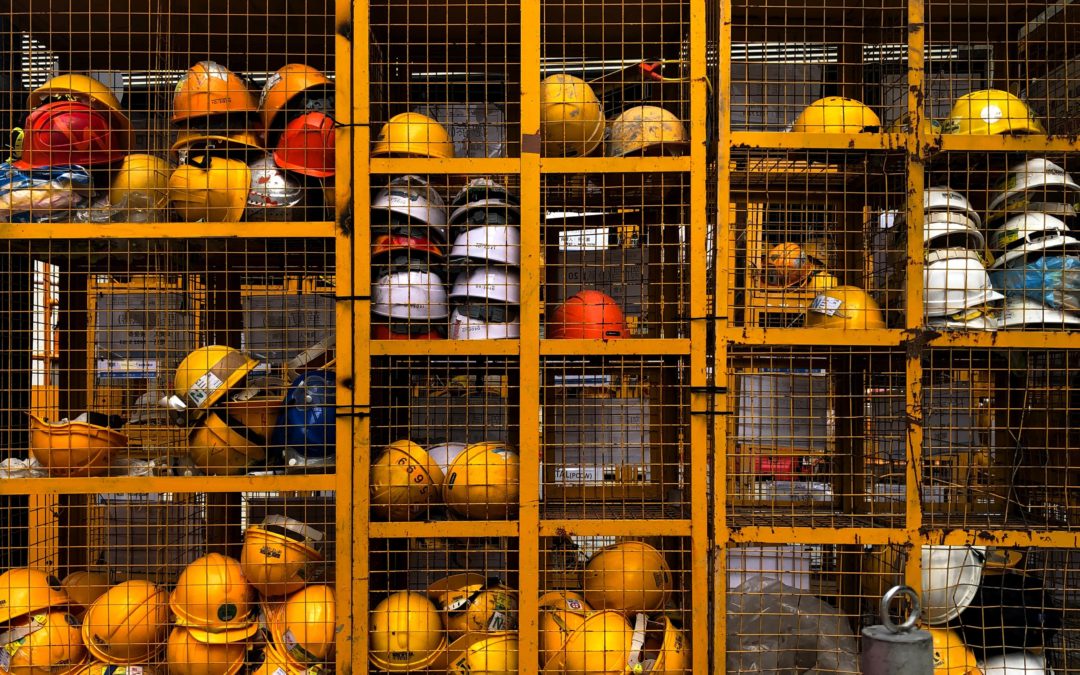 The parties represented at NEDLAC include Government, labour unions, business and community. Their deliberations aim to achieve goals such as legal protection for workers and reversing unemployment. However, two key factors bedevilling the success of this forum are the severe conflicts between the above two goals of NEDLAC and the hugely disparate agendas of groups represented on the forum.

The two goals of protection of employee rights on the one hand and of reversing unemployment, on the other hand, need not necessarily be conflicting goals. However, in the current South African situation, they do seriously conflict with each other. This because, the more the unions and government conspire to tighten up labour laws in the ‘interests of employee welfare’, the more employers are reluctant to employ people in South Africa.

The current labour laws impose strong impediments on termination of employment for operational, misconduct and poor performance reasons. The law thus provides limited flexibility for employers and imposes very heavy obligations on them. Again, the more that employers suffer under this yoke the more reluctant they are to employ people. Thus, the very laws that are designed to protect employees have the effect of reducing their employability. The burden of the labour law yoke is felt all the more by smaller employers who do not have the resources to manage the labour law burden but who represent the great majority of businesses in South Africa.

Those few foreign businesses such as Wallmart that are willing to open up here are not always welcomed by the unions.

All of this shows that strong elements in the labour movement do not see job creation as the number one priority for South Africa. Ironically, our government is well aware of the serious damage that our labour laws are doing to the creation of jobs. This was proven by the admission by former Minister Trevor Manuel who said, several years ago, that our labour laws are hampering the creation of employment. The ANC’s National Development Plan states that this problem is to be addressed. Against the backdrop of the goal of creating 5-million jobs by 2020, his statement is hugely significant. A major concern is that, even in the theoretical case that the 5-million job target is achieved, it will not be nearly enough to solve the unemployment problem in SA. This is because jobless South Africans currently number ten million and because of the many millions of school leavers that will be entering the job market over the next few years. Due to our ailing economy, a great many employers are shedding jobs rather than creating new ones.

At the same time, the government is making it very easy for Zimbabwean citizens to work in SA and to reduce job opportunities for South Africans even more. When South Africans protest they are criticised and labelled as xenophobic.

As stated our labour laws place an unmanageable burden on employers. For example:

For more advice on this topic please contact Ivan on ivan@labourlawadvice.co.za or call 011 888 7944