Absence Does Not Make the Heart Grow Fonder 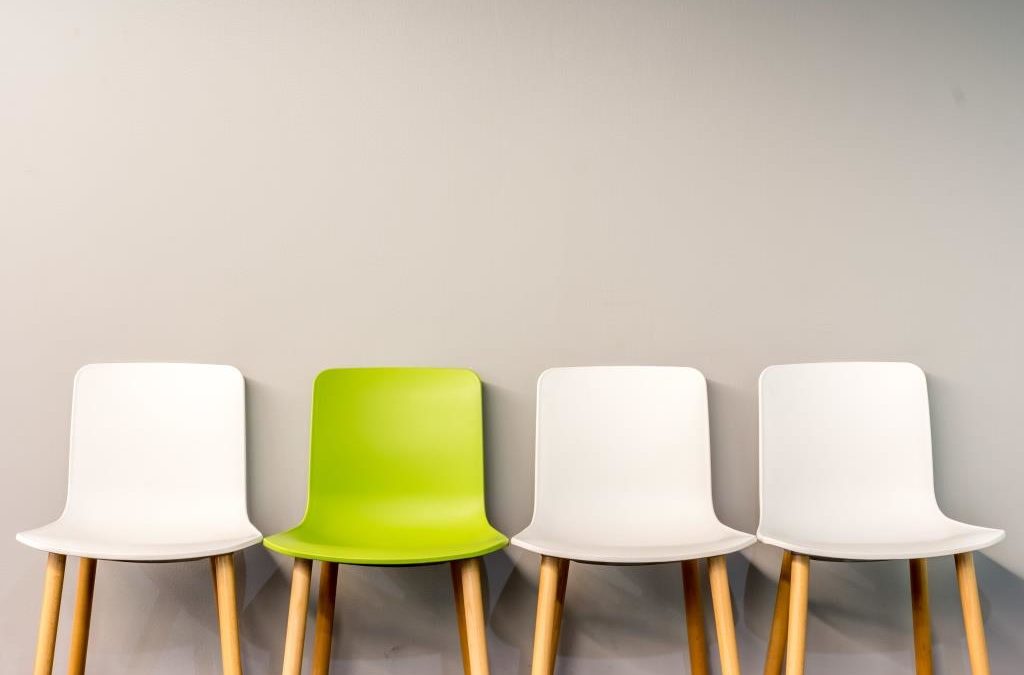 ‘One day as I was upon a stair

I met a man who wasn’t there

He wasn’t there again today

I wish that man would go away’

Employers rely heavily on the presence at work of their employees in order to get the work done. It is therefore a major source of frustration for employers when workers are absent. Where such absence is repeated or takes place over a protracted period this frustration often turns into intense anger. This provokes the employer into wanting to get rid of the absent employee permanently so as to replace him/her with someone who can be relied on to be at work.

However, such employers are often caught in the following vicious circle:

That is, the very offence of unauthorized absence is preventing the employer from disciplining the employee. In their resulting anger, frustration and confusion employers often act before checking what the law allows them to do. They either:

As I mentioned in a recent article, employers are not entitled to work on the assumption that the employee has dismissed himself/herself. The courts have repeatedly said that, unless the employee clearly resigns, he/she has not terminated his/her employment. This raises the question as to what constitutes resignation. In my view resignation can be indicated in three ways:

In the light of this decision employers are advised to get proper labour law advice before acting against employees who break the rules.

To buy our e-book, WALKING THE NEW LABOUR LAW TIGHTROPE  please contact Ivan on ivan@labourlawadvice.co.za or 011-8887944.