ARBITRATION AWARDS MUST NOT BE ILLOGICAL 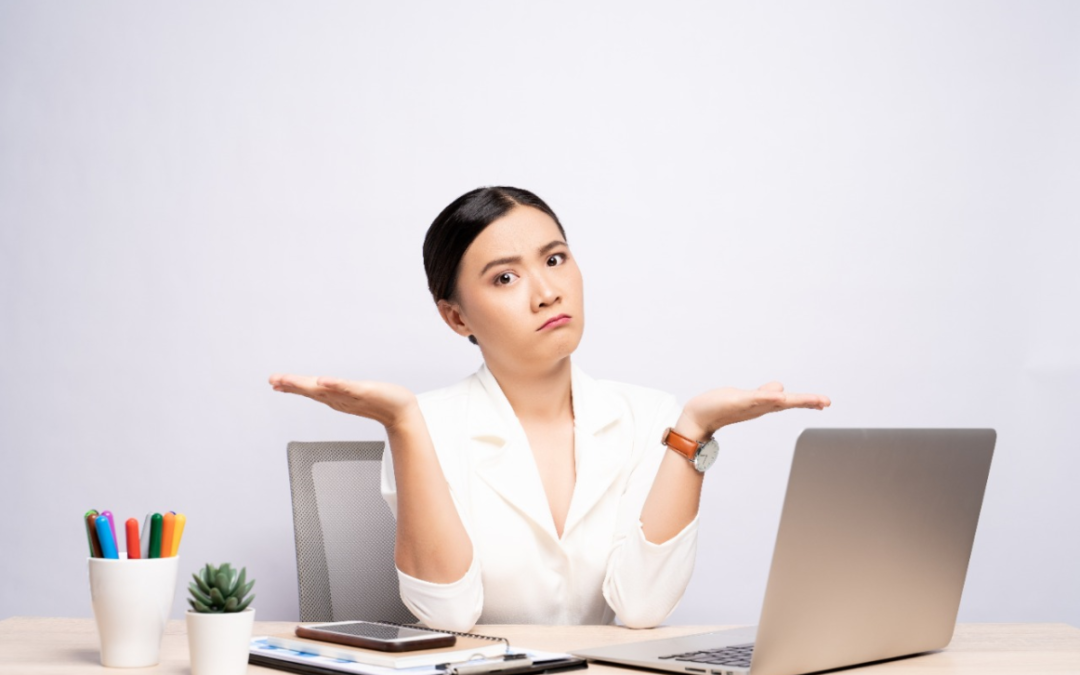 There are many different reasons that employers lose at arbitration despite their confidence that they would win. Some of those reasons include:

It is the third of these three reasons that is unfair to the employer. However, in such a case the disappointed party has the right to challenge the arbitrator via a review at the Labour Court on the grounds that, amongst others, the arbitrator took a bribe, was biased, ignored pertinent evidence or failed to arrive at a properly reasoned award.

Wayne Hutchinson, who has many years of experience as a CCMA arbitrator, has stated that the arbitrator is required to “… weigh up and consider all the evidence, both oral and documentary, prior to embarking upon the process of making factual findings” (May 2007, CLL page 107). In his article Hutchinson cites the decisions of senior judges that reinforce the arbitrator’s requirement to provide a properly reasoned award. Specifically, he cites the cases of Crown Chickens vs Kapp and Rustenburg Platinum Mines vs CCMA.

As per Hutchinson’s report the Court, in the Crown Chickens case found that the award of an arbitrator:

• must not be arbitrary
• must be arrived at by a reasoning process as opposed to conjecture, fantasy, guesswork or hallucination
• must have applied his mind seriously to the issues at hand
• must have conclusions that are justifiable and defensible and logical.

In the Rustenburg Platinum case, the Court found that “…the Promotion of Administrative Justice Act (PAJA) applied to CCMA arbitration proceedings.” and that “the PAJA was enacted in order to give effect to the right to administrative action that is lawful, reasonable and procedurally fair.”

In effect the PAJA requires the decisions of arbitrators to:

Thus, the arbitrator must not only have logical and legal reasons for his/her decisions but must also give these reasons at the time of rendering the decisions otherwise it may be assumed that he/she did not have good reason. The emphasis has been placed on the actual giving of good reasons because:

The significance of this for employers is that they must:

The above approach requires of employers that they insist on managerial decisions to be made unemotively, rationally and in line with the law by managers who have been trained in labour law and decision making.