BEWARE DISMISSING FOR CONFLICT OF INTERESTS 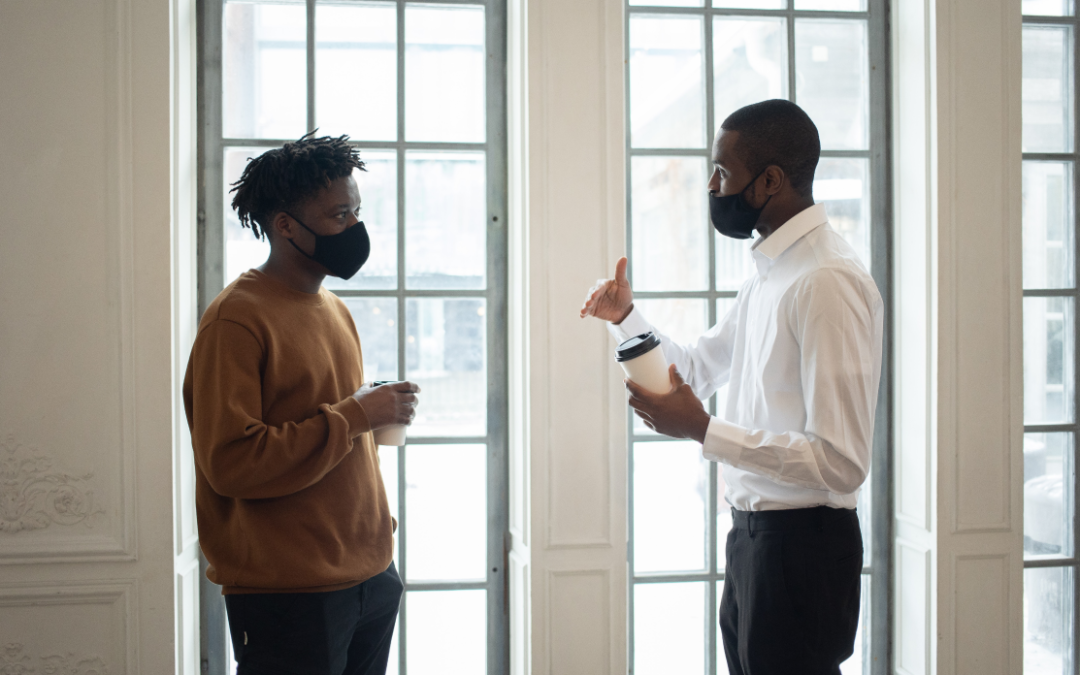 Common law recognises an employee’s right to look after his/her own interests. However, the law also balances out this right, by stating that it is the employee’s obligation to ensure that the satisfaction of his/her interests does not conflict with those of the employer.

In the case of Steyn vs Crown National (Pty) Ltd (2002, 5 BALR 546) the employee was guilty of planning, together with a colleague, to set up a spice business in competition with her employer. After she was dismissed for conflict of interest, she referred an unfair dismissal dispute to the CCMA. The arbitrator found that the dismissal was unfair because the employee had only contemplated the opening of her own business and had not actually competed with her employer. The employer was ordered to pay the employee compensation equal to six months’ compensation.

In Devine vs SA Breweries and another (2003, 2 BALR 130) the employee was dismissed for being involved in a private business selling computers to colleagues. The CCMA found that the dismissal was unfair because the computer business was so different to the employer’s business that it did not constitute a conflict of interests. The employee was reinstated with full back pay.

In SAMA obo Craven vs Department of Health (2005, 12 BALR1259) a prison medical officer was dismissed for asking for payment from inmates for private medical services rendered. However, the CCMA found that the dismissal was unfair because the employee was unaware of the rule against taking such payments for private work. The employee was reinstated with back pay.

Conflict of interest is generally accepted as a serious enough offence to merit possible dismissal. However, the above case law shows that there are a number of important conditions that must be satisfied before the CCMA will accept such a dismissal. These include the requirements that: