BEWARE OF DISMISSALS BASED ON SPITE 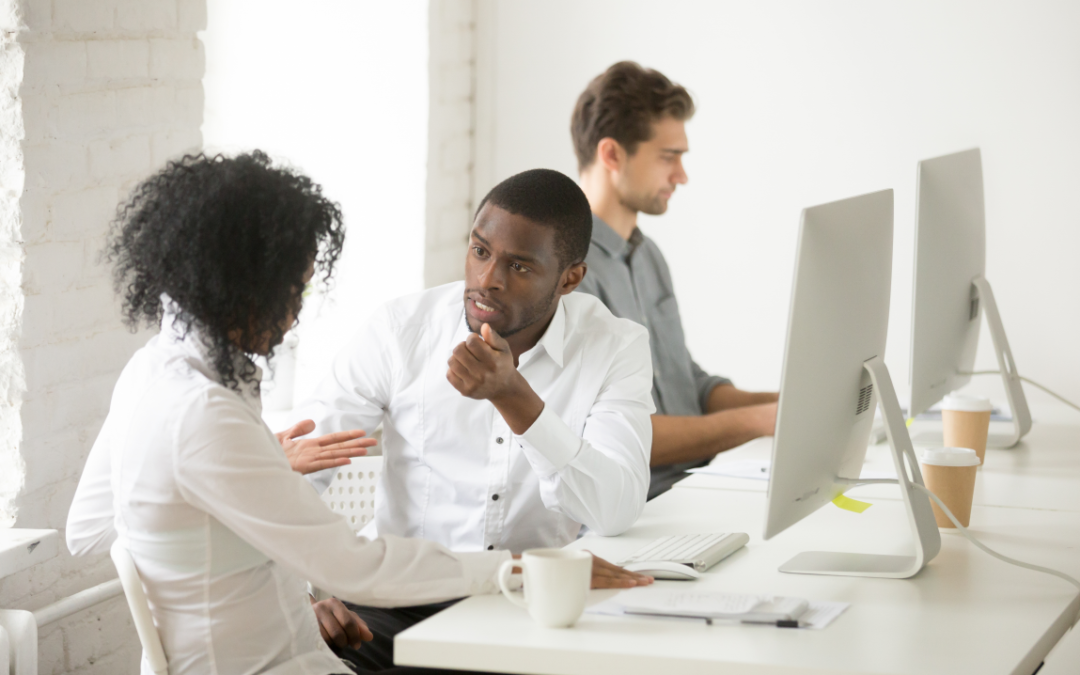 Feelings of spite arise at work for a variety of reasons such as:

Feelings of spite occur across the spectrum of private businesses, government departments, statutory bodies, academic institutions, welfare organisations and NGOs. While these smouldering, subtle conflicts affect all levels of employees they tend to become much bigger and more damaging when employees lodge grievances against their superiors.

For example, in the case of Kanemeyer vs Workforce Group (2005 8 BALR 824) the employee resigned and claimed constructive dismissal on the grounds that she had been disciplined for lodging a grievance against the reduction of her commission structure. She said this, together with the fact that she as a commission earner had been office bound, constituted victimisation. The employer argued that the employee resigned in response to having been disciplined for poor work performance. The employer however, failed to bring any evidence to rebut the employee’s claim that she was being disciplined out of spite for having lodged a grievance. The arbitrator therefore found that constructive dismissal had been proved and ordered the employer to pay the employee eight months’ remuneration in compensation.

In cases of dismissal due to spite, employers might not only lose financially due to CCMA awards, but a more serious consequence can also be negative publicity. On the other hand, the employee is in trouble because he/she is without a job. But negative consequences of private hostilities and unresolved conflicts can go even further than this. This is because such conflicts tend to permeate throughout the organisation with people taking sides and forming factions. The fallout in terms of damaged employee relations, impaired teamwork, poor performance and lost productivity can cripple an organisation. It is therefore crucial that the employer:

The higher up the organisation ladder an executive goes the more likely that, where conflicts exist, the employer will try to resolve the matter quietly by putting pressure on the executive to resign. Executives and other employees often accept small or mediocre ‘settlement packages’ to avoid the discomfort of a dismissal.

However, more recently, executives have begun to dig their heels in and are more reluctant to accept packages because jobs are harder to find. This means that employees are often negotiating bigger settlement packages especially if they have the backing of an experienced labour law negotiator.

Employers are warned that the amount of the settlement tends to increase in proportion to the extent to which the employer has breached the law. For example, we recently negotiated, on behalf of an executive, a settlement well in excess of one year’s remuneration. And this is becoming a more and more common occurrence.

Workplace animosity is here to stay but employers and employees can, by acting timeously and sensibly, prevent it from causing irreparable harm.

To book for our 5 November webinar on BALANCING WORKPLACE EFFECTIVENESS WITH LEGAL COMPLIANCE please contact Ronni on ronni@labourlawadvice.co.za or 0845217492.