BRIBERY AND CORRUPTION: AN EMPLOYER’S NIGHTMARE 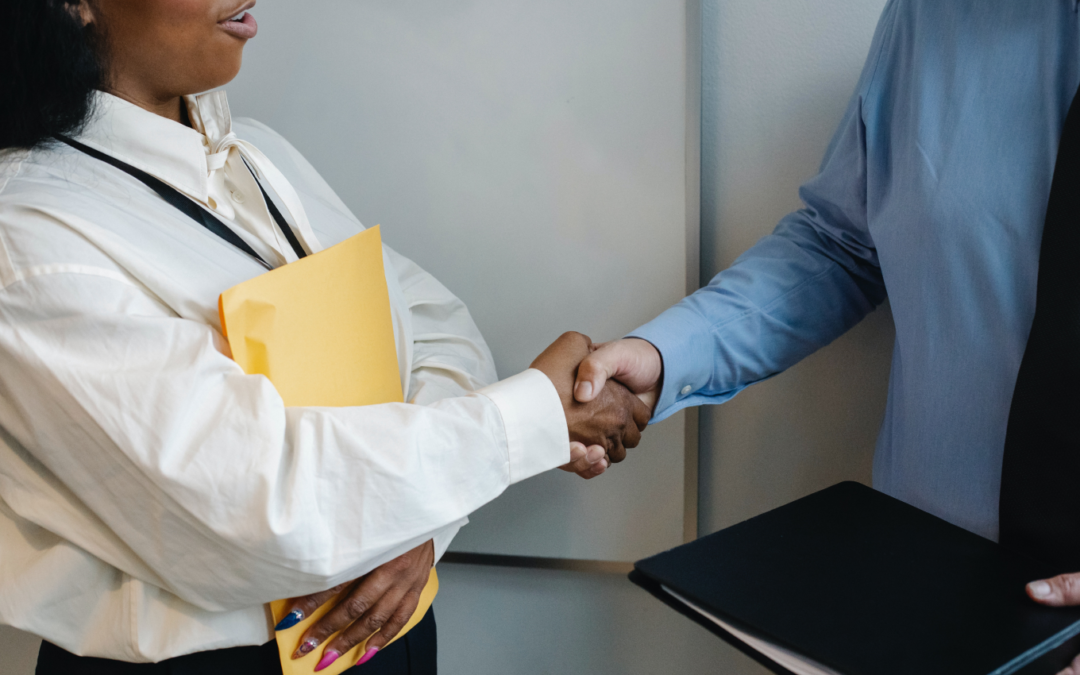 With the current international financial crisis, credit crunch, spiralling prices of goods, job losses and scarcity of new jobs, it is not surprising that the use of bribery and corruption for the purposes of satisfying needs is thriving. Frequently, it is employees who are involved in practicing corruption or giving or receiving bribes.

Bribery is defined in the Collins Concise Dictionary as “the act of giving something, often illegally, to a person to procure services or gain influence.” Corruption is defined as “to be involved in bribery or other dishonest practices”. Normally, the word ‘corruption’ is used to refer to the conduct of a person who accepts a bribe”. Employers are victims of bribery and corruption in a number of different ways:

To stamp out these practices, employers need to bring criminal charges against employees who perpetrate these crimes. However, in addition, employers need to bring disciplinary proceedings against such employees. The latter is necessary because even if the employees are successfully convicted in criminal court, such conviction does not automatically sever the employment relationship. If the employer wants to rid itself of a dishonest employee it needs regardless of the outcome of the criminal trial, to do so via an internal disciplinary process culminating in dismissal.

Arbitrators and judges do not normally accept bribes. Instead, they normally uphold the punishment meted out against employees who are guilty of bribery or corruption. In the case of Slabbert vs Ikhwezi Truck Tech (Pty) Ltd (2008, 1 BALR 75) the company’s MD was dismissed for having accepted a gift of a motorbike from one of the employer’s service providers. The accused MD alleged that the presiding officer of the disciplinary hearing was biased due to his desire to take the MD’s position for himself. Despite this and despite the fact that the chairperson of the hearing refused the accused MD the right to be represented by an external lawyer, the arbitrator found the dismissal to be fair because the MD’s conduct had been dishonest.

In the unreported case of Tumelo John Semele vs Waterval Smelters (May 2009, Case number NW 405-09) the employee was dismissed for corruption after being found guilty of accepting a bribe in return for referring a mine employee to an outside company to obtain a certificate illegally. The employer’s refusal to allow a union official employed by a sister company to represent the accused employee at the disciplinary hearing. Despite this and the fact that the employer did not suffer any loss due to the employee’s misconduct, the arbitrator upheld the dismissal and refused to award the employee any relief.

In both of these cases the evidence brought before the arbitrators proved that the dismissed employees had in fact received bribes. The outcomes would have been different had the arbitrator’s not been persuaded that the employees were guilty of dishonesty. While the CCMA has shown that it does not tolerate such dishonesty, employers should not believe that they can dismiss employees for bribery or corruption merely based on allegations or suspicions. A great deal of work needs to be done before the disciplinary hearing to ensure that the employee’s guilt is proven.