BULK DISMISSALS CAN BE RISKY 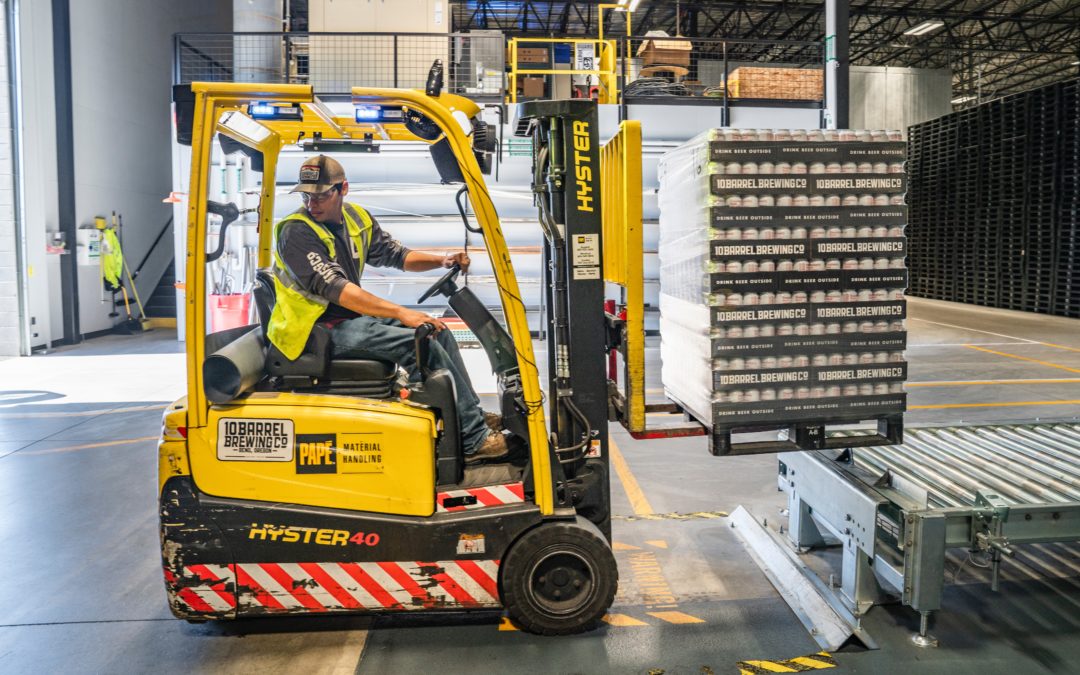 Employers frequently suspect that serious misconduct has occurred but are unable to prove which employee or employees are responsible.

Some case law has given the impression that, in such circumstances, group dismissals may be justified. This impression has been given by two important cases; those involving Score Supermarkets and Snip Trading.

In the case of NUSFRAW  obo Gomez & others vs Score Supermarkets (2003, 8 BALR 925) a group of managers were dismissed as a result of stock losses amounting to six-million rand. While there was no proof that these managers had stolen the missing stock they were held responsible for the losses and disputed their dismissals at the CCMA. The arbitrator found that the markedly poor management of the business by the dismissed employees (and others) had led to the losses and that this justified the dismissal.

Again in the case of FEDCRAW vs Snip Trading (Pty) Ltd, the arbitrator ruled in favour of group dismissals. Here, the employer had a policy which held every employee responsible for stock losses. When stock disappeared several employees were fired despite the fact that the employer had not specifically proved that any one of these employees were guilty of the stock losses. The arbitrator found that the concept of group responsibility was fair under the circumstances as the employer’s interests had to be taken into account.

The outcomes of these three cases have misled a number of employers into believing that group dismissals are fair. However, this will not always be the case. It will depend on the extent to which the employees specifically have responsibility for prevention of losses and have the means of preventing losses. It will also depend on the viewpoint of each individual arbitrator.

For example, in the case of FEDCRAW obo Mthimunye vs Rewmoor Investments 543 (Pty) Ltd (2008, 2 BALR 142) the entire staff working the retail store were dismissed after the employer suffered serious stock losses. The CCMA found that:

As a result, all the employees were reinstated with full back pay.

The correct actions of the employer will differ from case to case depending on a number of legal subtleties and interpretations. An important difference between the Rewmoor case and the Foschini case appears that the employer in the Foschini case was able to convince the court that there were no other likely reasons for the stock losses other than the negligence and / or dishonesty of the employees. The provision of such proof requires, amongst other things, tight security measures and meticulous records, and evidentiary techniques that show how tight security is. The purpose of this approach is to show the court that:

This, combined with showing that the employees had a duty to protect the employer from such losses will go a long way towards making a group dismissal stick.

To buy our e-book WALKING THE NEW LABOUR LAW TIGHTROPE please contact Ivan via ivan@labourlawadvice.co.za or 0828522973.