BUSINESS TAKEOVERS: WHAT ABOUT RETRENCHMENTS? 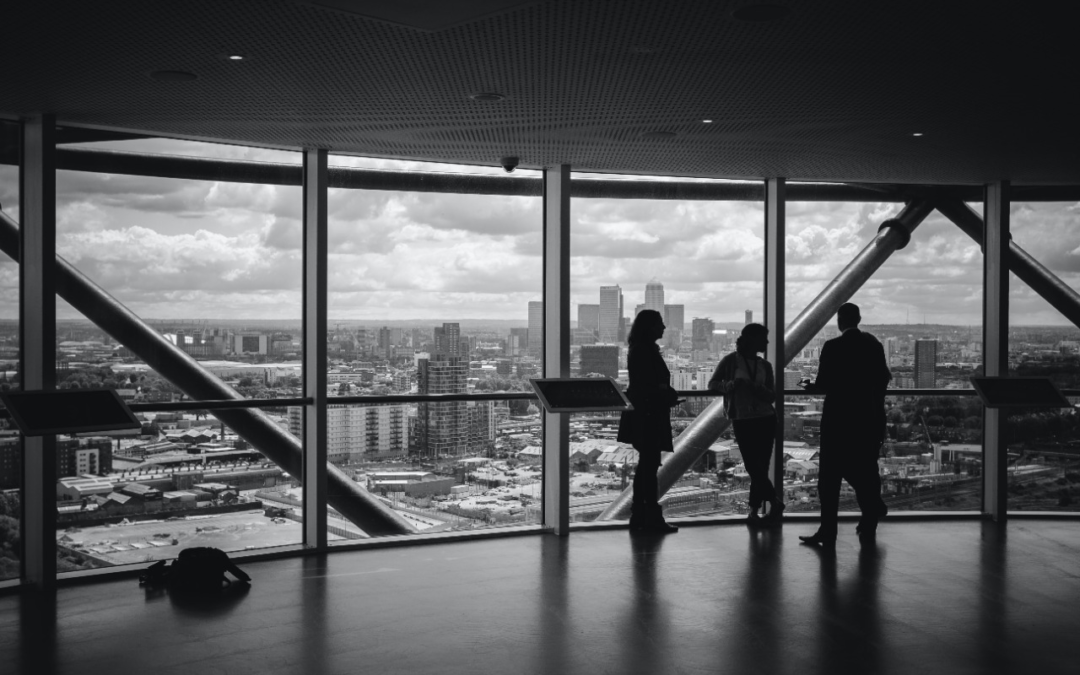 It is contentious as to whether second generation outsourcing falls under section 197 of the Labour Relations Act, which is the law protecting employees when a business or a part thereof is taken over.

In the case of SAA vs Aviation Union of SA obo Barnes the airline transferred its Infrastructure and Support service (I & S service) to a company called LGM as a going concern and accordingly transferred the relevant employees to LGM under section 197 of the LRA.

Before LGM’s contract with SAA expired SAA fired LGM and sought tenders from other contractors to take over the service. However, SAA did not include in the tender documents the requirement that the tenderers had to undertake to take over all the LGM staff providing services to SAA. Therefore, before any tender could be considered, the union applied to the Labour Court for orders that, in effect, would prevent any takeover of the services until the LGM employees were first taken over by the new service provider. This would declare any retrenchment of the LGM staff automatically unfair.

The Labour Court refused to grant such orders for reasons including that second-generation outsourcing would become untenable and because section 197 of the LRA did not cover second-generation outsourcing. This was because section 197 (1), in effect, defines a transfer in terms of this section as a transfer of a business or part thereof “by” one employer to another. In a situation where the I & S service of SAA would be transferred to a new contractor (i.e. whichever tenderer won the contract), the I & S service would not be transferred by one employer to another because SAA, who ‘owned’ this service, was not the employer (LGM was) and would be the one to transfer the service to the new contractor.

The LAC overturned the LC’s decision and found that:

If the LC’s interpretation was applied it would directly conflict with the purpose of section 197, which was to protect employees from losing their employment due to a transfer of a business or part thereof. The LAC preferred the purposive interpretation of the meaning of the word “by” which is that, although it would technically be SAA initiating the transfer of the I & S service to the new contractor, the service would effectively be moved by LGM to the new contractor even if this was done via the auspices of SAA. That is, while it would be SAA making the transfer decision, the old employer, LGM would be the one effecting the transfer.

Another way of explaining this is that the word “by” in the definition of a transfer of a going concern should, in the view of the Court, be read to mean “from”. This would mean that, although it would be SAA who would legally transfer the I & S service to the new contractor, the service would be transferred “from” LGM to the new contractor thus rendering the takeover a section 197 transfer.

SAA then took the matter further to the Supreme Court of Appeal which reversed the LAC’s decision. It said that the literal interpretation of section 197 should be applied and that applying the LAC’s interpretation would require every new service provider to take over the staff of any previous service provider every time the client changed its mind as to who it was going to use.

The union then took the matter to the Constitutional Court and won its case. However, the Court said that second-generation outsourcing would not fall under section 197 in cases where the client had never carried out the function itself but had outsourced it from day one. This is because, in such a case, there would never have been a transfer of the function, and section 197 applies only to transfers of businesses or part thereof.

In Jenkin vs Khumbula Media (2010, 12 BLLR 1295) the applicant was told that his contract had lapsed after the business had changed hands twice. The Court rejected the employer’s version that the employee had been a fixed-term contractor and found that the employee had, in effect, been retrenched. It also found that on both occasions of takeover these had been carried out as transfers of a going concern. The employer had conducted only one meeting with the employee and this one meeting was not held in good faith because the employer had not even made its intentions clear. The retrenchment was thus procedurally unfair and the employer was ordered to pay the employee eight months’ salary in compensation plus severance pay calculated on the basis of 29 years of service.

Even the judges in the Courts differ with each other as to whether a business or part thereof has been transferred in terms of section 197 or not. Therefore, employers need to get expert advice before effecting any transfer that could possibly be seen as a section 197 takeover.  Also, everyone in management or otherwise dealing with employee dismissals must be thoroughly trained in the complexities and requirements of the law.

To book an appointment with a labour law expert please contact Ronni via 0845217492 or ronni@labourlawadvice.co.za.