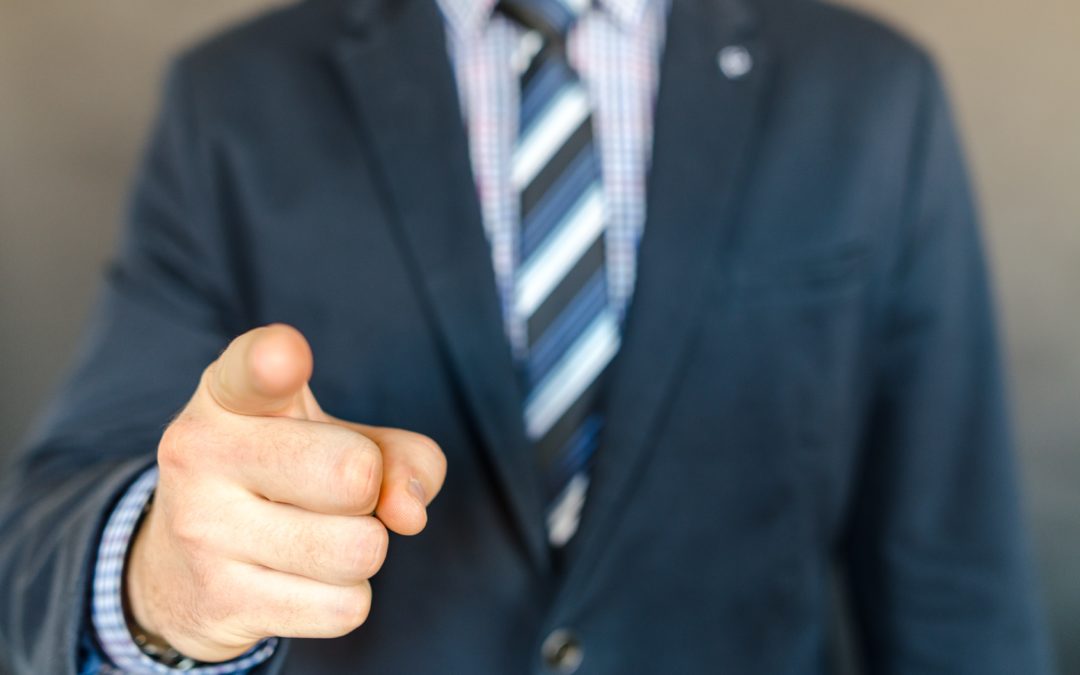 A disciplinary warning is an oral or written statement made by an employer informing the employee that his/her conduct or performance level is not acceptable and that any further failure to meet the required standards will result in stronger measures being taken. In this sense, a warning is not a punishment. Instead, it is a notification that punishment or other corrective measures could follow.

The giving of a warning is appropriate when it has been established that a less serious offence (one with relatively mild potential consequences) is committed. The level of warning (oral, written or final warning) to be used depends on the level of seriousness of the offence and on whether previous valid warnings have been given.

Where the offence is very mild a counselling may be better than a warning. For example, if an employee is five minutes late for work for the first time a mild rebuke or counselling session will suffice and is less time consuming for the employer.

Where an offence is very serious or a final warning has already been given, then in some case, a warning is unlikely to have the desired effect, and stronger discipline may be appropriate.

The LRA is silent on this question. It would be unfair to punish an employee twice for the very same offence (i.e. for the same incident). However, as a warning is not, in my view, a punishment it can be argued that a warning could fairly accompany another corrective measure. For example, where a driver is guilty of damaging the employer’s vehicle it may be appropriate for the employer to give the driver a refresher driving course but also to warn him/her that, should he/she again damage employer property, stronger action will be taken.

Can an employee be dismissed for a repeat offence after having received a final warning for a similar offence?

However, the employee would have the right to argue at any stage that the final warning was invalid if the warning had passed its expiry date by the time the subsequent incident of misconduct took place. In the case of NUMSA and Others vs Atlantis Forge (Pty) Ltd (2005, 12 BLLR 1238) the employer dismissed a group of employees who had embarked on an unprotected strike. The dismissal was based largely on the fact that the employees had previously received a final warning for similar behaviour. However, the Labour Court reinstated the dismissed strikers because the final warnings in question had expired by the time the employees committed the second offence. In this case, the employer’s policy was for expired warnings not to be taken into account.

In Numsa OBO Ngwenya vs KZN Motors (2011, BALR ) the commissioner found that where the employer’s policy does not require expired warnings to be removed from the employee’s record or to be expunged, lapsed warnings may be taken into account when the offence is repeated.

This is a strange finding because it nullifies the purpose of the requirement for warnings to lapse which is to provide the employee with a clean slate. As a result, I suspect that the decision could be overruled in future.

In NUMSA OBO Mabuslea vs Premfit Engineering cc (2011, 7 BALR 733) the commissioner stated that it is accepted that a previous warning can only be taken into account if it is for an offence similar to the one that the employee is currently being disciplined for. Employers should, therefore, get legal advice on whether previous warnings are similar enough in nature to validate them for use in the current case.

To view the debate contributions of our labour law experts on crucial labour law topics please go to www.labourlawadvice.co.za  and click on the Labour Law Debate item in the main menu.