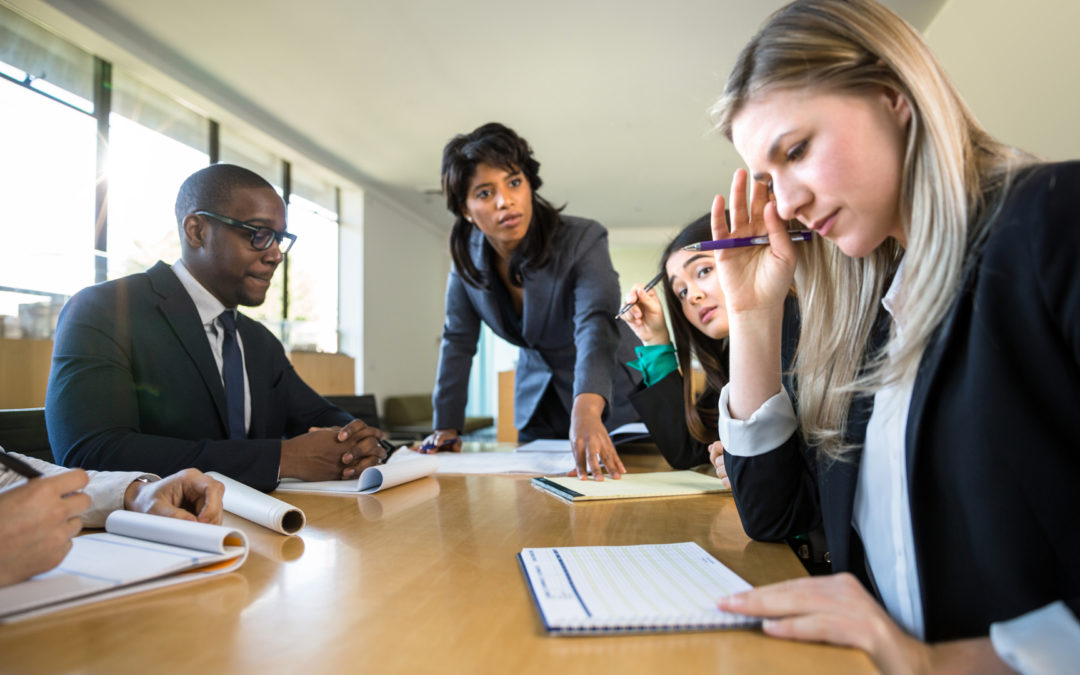 Unlawful retrenchment process according to the Labour Relations Act

As a result of South Africa’s highly restrictive labour legislation, employers threaten to close down their businesses. But it is not necessary for employers to take such drastic steps merely because the labour law interferes with their right to make business decisions. Every employer has the ability and opportunity to acquire the expertise necessary to implement business decisions without transgressing the law, and still maintain a viable business.

Employers too often make the mistake of retrenching problem employees because they perceive the disciplinary process as being too drawn out and complicated. However, they are not allowed to use retrenchment to get rid of ‘deadwood’, trouble makers, poor performers or other problem employees. Retrenchment only becomes a possible option if the job is truly redundant.

Retrenchment procedure that is aligned with labour law of South Africa

Employers are not required to negotiate retrenchments but only to consult with the trade union or other employee representatives (if these exist) or with the employees themselves. The difference between consultation and negotiation is most important:

Negotiation means that the parties must reach agreement before any idea can become a decision or is implemented. Although this is not required in retrenchment law, the trade unions are pressing hard for it to be legislated.

On the other hand, the law of consultation provides that, as long as the employer can prove that it disclosed relevant information and tried thoroughly and in good faith to reach consensus, it does not have to actually reach agreement with the employees/representatives.

The halls of the CCMA and Labour Court echo endlessly with the groans of many thousands of employers (and some ex-employers) who refused to believe the labour law required fair or agreed retrenchment criteria and who failed to acquire the knowledge and expertise necessary to reconcile business pressures with legal requirements.

Countless cases have been decided at the CCMA and Labour Court where employers have either had to reinstate retrenchees and/or have had to pay huge amounts in compensation. This is often a disaster for the employer as the biggest reason for retrenchments is financial weakness, and these awards can place an unbearable burden on their already strained finances.

A case in point is that of Toyota SA reported in the Business Report of 30 November 1999. Here, the employer was required to reinstate 280 employees and to pay them R15,2 million because Toyota had failed to disclose to the employees’ sufficient information necessary for effective consultation.

In Wolfaardt & Another vs IDC of SA (Pty) Ltd (2002, 11 BLLR 1127) the employer failed to give the two employees a chance to apply for alternative posts before retrenching them. The Labour Court found this to be procedurally and substantively unfair and awarded a total of R600 000,00 in compensation. The employer was, in addition, required to pay the employees’ legal costs.

In Ntshanga vs South African Breweries Ltd (2003, 8 BLLR 789) Ntshanga, a commodity manager, was retrenched as part of a restructuring exercise. Prior to his retrenchment he had applied for a post in the new structure but was rejected. He, therefore, lodged a dispute of unfair retrenchment. The Court found that:

The courts will often tolerate the employer retaining the employees with the most appropriate skills. However, employers are warned that this does not mean that the employer can misuse the re-application criterion in order to get rid of poor performers. In other words, if the criterion chosen is Necessary Skills then the employer will be required to show in court that:

Proper strategic thinking and understanding of these complex legal principles would have prevented these costly awards! Managers, therefore, require advice and training on how to restructure businesses and how to deal effectively and legally with poor performers.