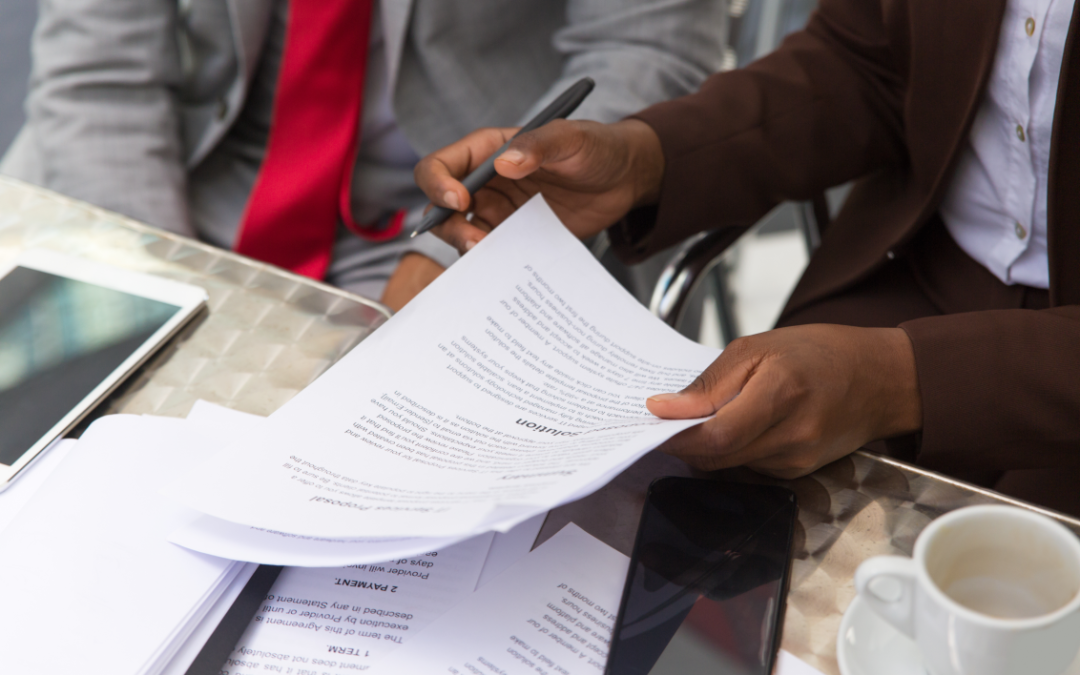 The fact that many CCMA awards have been successfully reviewed at Labour Court places a question mark on the quality of some CCMA awards. This is possibly one reason for the CCMA’s decision to implement its CCMA guidelines: Misconduct Arbitrations in terms of the provisions of the Labour Relation Act (LRA).

The stated purpose of these guidelines is to “…promote consistent decision making in arbitrations dealing with dismissals for misconduct.” This development can only be welcomed. One of the major headaches for all those involved in discipline has been the constant shifting of the goalposts as to what constitutes fair dismissal and the resultant lack of clarity of the law. These guidelines do go some way towards clearing up some uncertainties in the law.

The guidelines further require “…Commissioners to interpret and apply the LRA and other legislation in accordance with judicial decisions that are binding on it” and that the most recent binding decisions of the highest court must be followed by Commissioners. These include decisions of the Constitutional Court, the Supreme Court of Appeal, Labour Appeal Court, High Court and Labour Court. It is not clear whether this means that all labour-related decisions made in the said courts are binding on Commissioners or whether only some are binding. As the guidelines do not discuss which decisions would not be binding, it appears likely that the guidelines intend all labour-related decisions made in the above-listed South African courts and which have not been overturned to be binding on the arbitrators.

The guidelines also oblige Commissioners to favour the principles of law arising from the new labour law dispensation that was instituted after the old LRA of 1956 was repealed in 1995.

Item 10 of the guidelines makes it compulsory for arbitration awards and rulings to be lawful, reasonable and procedurally fair. This item of the guidelines draws directly on the provisions of Section 33 (1) of South Africa’s Constitution which gives everyone the right to administrative action which is lawful, reasonable and procedurally fair. It appears that this has paved the way for parties taking arbitrators to the Labour Court on review to do so on the basis that the arbitrator failed to comply with these Constitutional provisions.

The greatest importance of these guidelines is that they deal with a wide spectrum of aspects relating to misconduct dismissal cases. These aspects include, amongst others, the manner of conducting the arbitration hearing, the nature of the arbitration, requirements for different stages, the requirement that evidence must be held anew at arbitration, explanation of the inquisitorial approach as opposed to the adversarial approach, rules for the assessment of evidence by arbitrators, the meaning and components of substantive and procedural fairness, the role of the employers’ disciplinary procedure and code and discipline of trade union representatives.

The guidelines reinforce the principle that the legal onus is on the employer to prove the fairness of the dismissal. It reminds employers of the need to take mitigating circumstances into account and elaborates on the remedies that arbitrators are to use in cases where dismissal has been found to be unfair.

Having said this, it is not always necessarily so that:

I am optimistic that if these guidelines are taken seriously by Commissioners, arbitration awards will begin to be more consistent and less reviewable.

To view our experts’ debate opinions on thorny labour law issues please go to www.labourlawadvice.co.za and click on the Labour Law Debate item in the menu.