CHAIRPERSONS OF DISCIPLINARY HEARINGS MUST BE IMPARTIAL 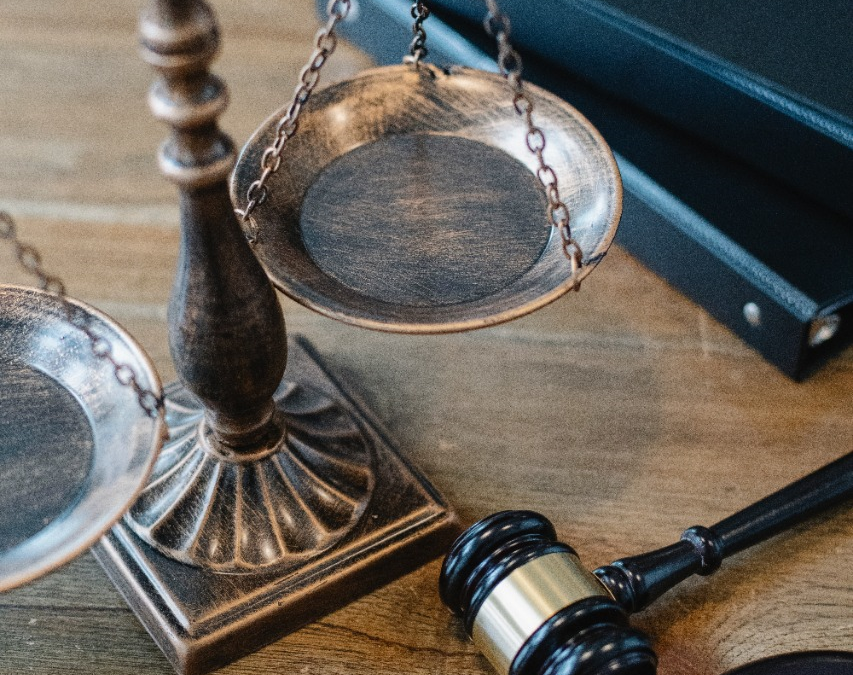 Employers then conspire to get rid of such undesirables through the use of a number of tricks including:

This latter trick clearly renders the presiding officer biased and constitutes a serious breach of the employee’s right to fair procedure. Where the employer is caught out using such a biased presiding officer the CCMA has no mercy. The employee is likely to be reinstated with full back pay or to be granted heavy compensation to be paid by the employer.

Such bias on the part of a disciplinary hearing chairperson can be discovered in a number of ways including:

For example, in the case of Fourie & Partners Attorneys obo Mahlubandile vs Robben Marine cc (2006, 6 BALR 569) the employee was dismissed for attempting to remove several frozen chickens that he had hidden in a bucket. The arbitrator accepted that the employee was guilty of the offence but still found the dismissal to be unfair. This was primarily because the chairperson of the disciplinary hearing had revealed his bias by asking the employee at the beginning of the hearing “do you have an excuse for stealing the chickens?”

The fact that arbitrators do not hesitate to punish biased or inept presiding officers means that employers should: