CONSISTENT DISCIPLINE IS MOST IMPORTANT 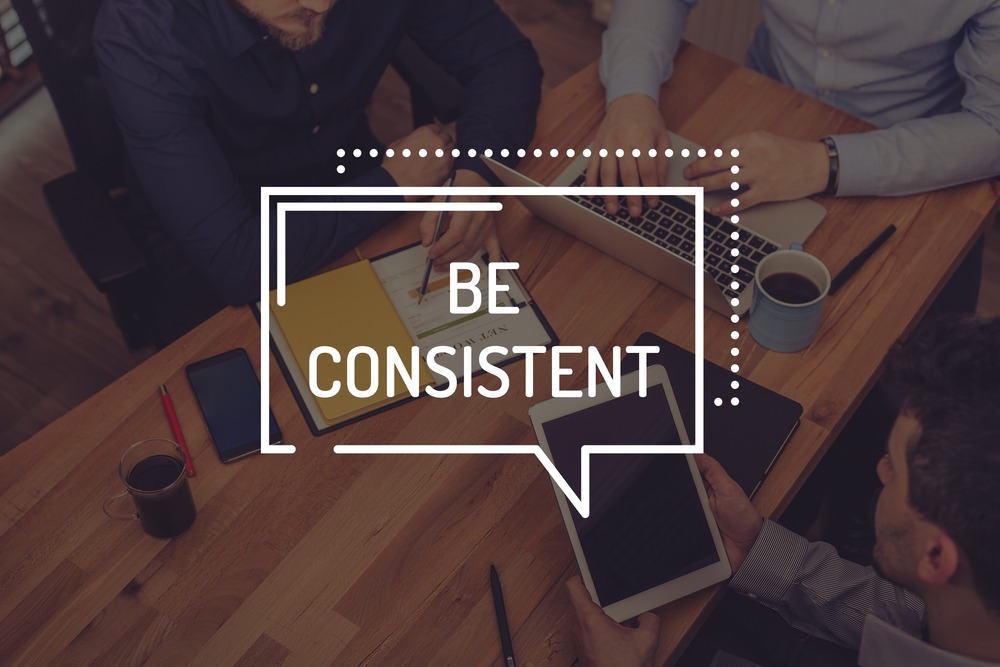 The Code of Good Practice: Dismissal (the Code) in Schedule 8 of the Labour Relations Act (LRA) has been, in effect, provided for in section 188 (2) in Chapter 8 of the LRA. This chapter provides for this Code as part of its purpose of ensuring that employers accede to the rights of employees not to be unfairly dismissed as required by section 185(a) of the LRA.

Item 3.(1) of the Code requires all employers to adopt disciplinary rules that “create certainty and consistency in the application of discipline.” This means that the employer’s rules should apply equally to all employees unless deviation from such consistency can be fully justified objectively due to genuine operational or other existing circumstances. Thus, for example, the rule that only managers will be entitled to use the employer’s vehicles for private purposes could be a fair one if it is based on the objective fact that such perks for managers are necessary to attract and retain employees at this key organizational level. However, disciplining junior employees for damaging the employer’s vehicles while letting off scot free managers who cause similar damage would not likely be accepted by the CCMA.

Item 3.(6) of the Code states that “The employer should apply the penalty of dismissal consistently with the way in which it has been applied to the same and other employees in the past, and consistently as between two or more employees who participate in the misconduct under consideration.” However, the Code also provides, via item 3.(5) that, “When deciding whether or not to impose the penalty of dismissal, the employer should in addition to the gravity of the misconduct consider factors such as the employee’s circumstances, the nature of the job and the circumstances of the infringement itself.” Read together, items 3.(5) and 3.(6) of the Code require the employer to apply disciplinary measures (especially the measure of dismissal) consistently where the circumstances prevailing are similar and not simply where the charges against employees are similar.

The importance for consistency of the similarity of circumstances is well illustrated in the case of CSA obo Nduli vs CCMA (2011, 2 BALR 137). In this case a CCMA commissioner was dismissed for submitting fraudulent travel cost claims to the value of approximately R42 000. Part of the employee’s defense was that other CCMA commissioners who had submitted false cost claims had not been dismissed. The arbitrator (a CCMA commissioner) found that:

However, in the case of SACCAWU obo Lentsha vs Boxer Superstores (Pty) Ltd (2010, 12 BALR 1294) the dismissal of a cashier was found to be unfair. The cashier had given R1000 to a customer despite the fact that the electronic banking system located at the cashier’s till had rejected the customer’s debit card cash withdrawal request. The employee’s dismissal was found to be inconsistent and therefore unfair because another employee who had made a similar mistake had not been dismissed and because of the dismissed employee’s long service and expression of genuine of remorse. The arbitrator ordered the employer to reinstate the employee.

In the case of Westonaria Local Municipality vs SALGBC and others (2010, 3 BLLR 342) the employee was dismissed for having falsely claimed, at her pre-employment interview, that she had achieved matriculation. However, it was established that another employee had been forgiven for having submitted a false matriculation certificate as part of her job application. The bargaining council arbitrator found that:

The employer was ordered to reinstate the employee. The employer then took the matter on review to the Labour Court which upheld the arbitrator’s finding.

The above should be seen as a warning to employers that, in order to avoid flouting the complex principles of consistency, they should obtain expert advice regarding the question of when to apply the principle of consistency and when to sacrifice it in favour of the legal requirement to differentiate between sanctions due to dissimilarity between the circumstances of different cases.

To book for our 12 August webinar on DEFEATING THE DANGERS OF DISMISSAL please contact Ronni on ronni@labourlawadvice.co.za or 0845217492.