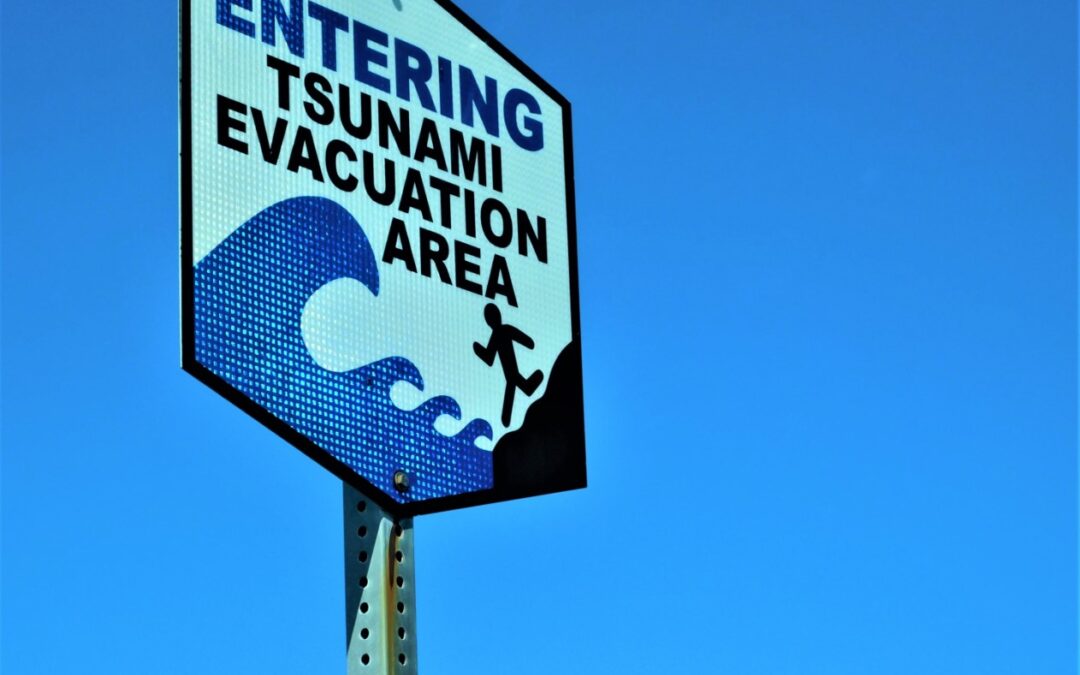 There has been an alarming increase in the number of calls we have received from employers who have retrenched employees and are being taken to the CCMA, bargaining council or Labour Court. With the effect of the Covid lockdown, the uncertainty of the international economic situation, increasing dissatisfaction of employers with the labour legislation and high levels of workplace violence, retrenchments are likely to increase even further over the next year and beyond.

Exacerbating the effect of the economic downturn is the rampant culture of crime that our government only talks about addressing. In contrast to this ‘talk’ of addressing crime, we have excessively high levels of violent crime and corruption. We also have political leaders tainted with misdeeds and alleged misdeeds being allowed to run for election. These facts deter those foreign investors who might have considered bringing labour intensive projects to South Africa.

In the light of increasing workforce cut-backs it is more important now than ever before that employers become aware of the plethora of myths related to retrenchments. That is, too many employers operate erroneously and dangerously according to the following myths:

In the case of Janse Van Rensburg vs Super Group Trading (Pty) Ltd (2009, 3 BLLR 201) the employee was retrenched after the employer found itself in financial difficulties. The employer alleged that the employee had been retrenched due to the need for restructuring. However, the Labour Court found that:

The retrenchment was both procedurally and substantively unfair and the employer was ordered to pay the employee the equivalent of 12 months’ remuneration in compensation.

Having been made aware of the above 12 myths and of the outcome of the Janse Van Rensburg case cited above employers need to: