Dept of Labour Enforces Legislation on Basic Conditions of Employment 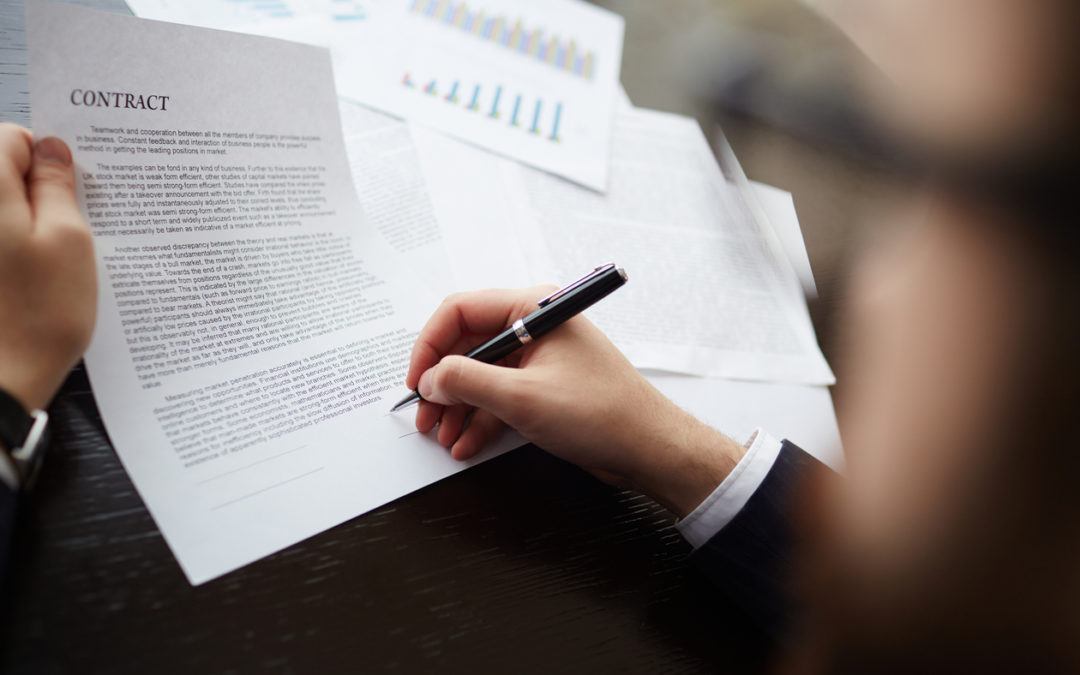 The Basic Conditions of Employment Act (BCEA) entitles most employees to certain minimum rights as regards their terms and conditions of employment.

These rights include, amongst others the right to:

The BCEA also entitles employees to discuss their terms and conditions of employment with each other. Therefore, disciplining employees for revealing their salaries to each other would be contrary to the law.

The Department of Labour (DOL) is required (with the help of the courts) to enforce this legislation unless the employee in question does not fall under the BCEA’s protection because, for example, he/she earns above R17119,44 per month or is a senior manager.

The DOL employs Inspectors who are required to investigate complaints against the employer and also to carry out routine inspections of the employer’s labour law compliance. Such inspections may be carried out without advance notice and without a warrant (unless the inspection is at a private place of residence. Where the inspector finds that the employer is guilty of, for example, paying employees for overtime worked, the inspector may request an official Undertaking from the employer to rectify this infraction by a deadline date.

Should the employer fail to make and/or to carry out such Undertaking the inspector may issue a Compliance Order. Should this order not be complied with the DOL may ask the Labour Court to make the order an order of the court. Defaulting employers can then be jailed and/or fined for contempt of court.

The DOL is also entitled to prosecute the employer in criminal court if the employer, for example, employs a child below the age of 15 or if the employer undermines, hinders or obstructs the work of a labour inspector.

Where the employee does not fall under the protection of the BCEA (e.g. due to his/her position or salary level), he/she may be able to refer any dispute relating to his/her employment contract directly to the Labour Court. The Court has, in fact, indicated its willingness to adjudicate matters referred to it by employees even when the employees have not specifically sued for breach of contract as long as the dispute relates to the employees’ basic employment conditions.

In the case of Minny & another vs Smart Plan CC (2010, 4 BLLR 439) the employees fell outside the protection of the BCEA because they were too senior. They were, therefore, unable to refer a dispute to the DOL and instead went straight to the Labour Court claiming that the employer had breached the provisions of the BCEA by failing to pay their leave pay. The Court overlooked the fact that the employees had failed to word their claim as a suit for breach of contract. The Court chose to assume that the applicants had intended to lodge such a claim and therefore agreed to hear the case. This shows that employers should beware of believing that they can have matters thrown out due to technicalities.

Employers should also beware that, should the employee properly refer a dispute of unfair dismissal to the CCMA under section 191 of the Labour Relations Act (LRA), he/she may add to that dispute, a dispute relating to any payment due to the employee in terms of the BCEA; and the arbitrator may make an award in that regard. In the case of Douglas & others vs Gauteng MEC for Health (2008, 5 BLLR 401) the Court pointed out that section 74 of the BCEA would entitle it to consider a claim for unpaid salaries if such claim were made together with an unfair dismissal claim lodged under section 191 of the LRA.

Due to the comprehensive protections afforded to employees, employers should not do anything that could be construed as interfering with employee rights until they have received proper labour law advice.