DIRTY HANDS WILL BE CANED AT CCMA 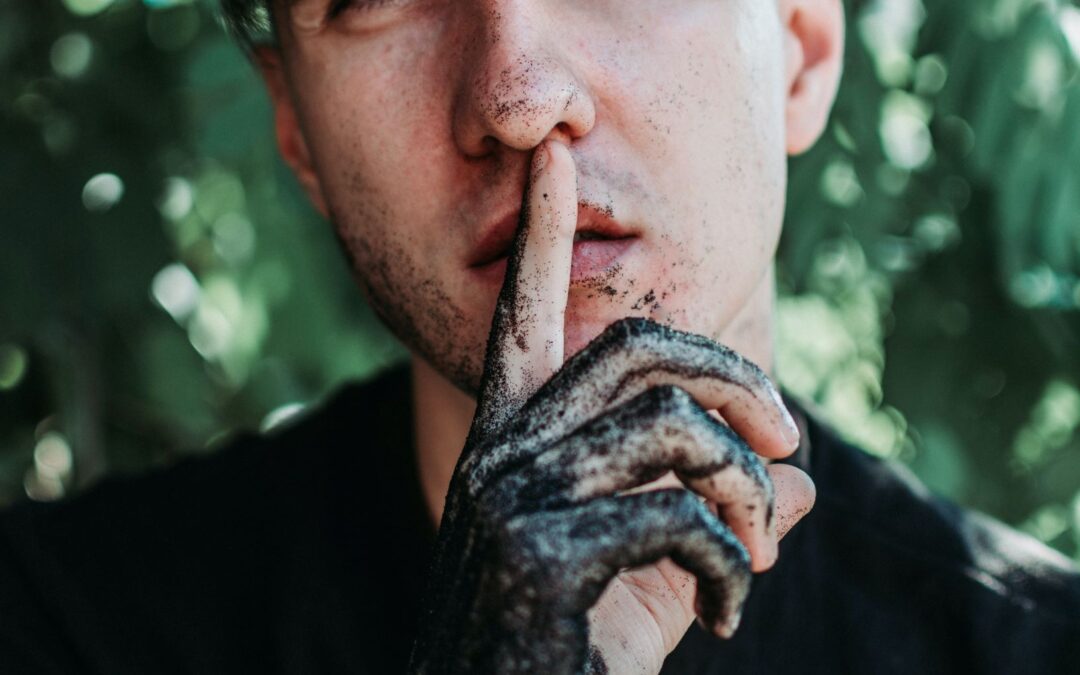 In common law, employers and employees have the obligation to treat each other fairly and within the law.

The employee has the obligation towards the employer to refrain from misrepresenting his/her qualifications and to carry out his/her work to the best of his/her ability. The employee is also obliged to behave in an honest and reasonable manner, to serve the interests of the employer and to refrain from rendering the employment relationship intolerable. Failing this, the employer has a right to legal remedies including discipline, dismissal and even court action.

While both parties have legal recourse against the infractions of the other, they must beware of the dangers of taking such action. That is:

Alternatively, where the employee claims unfair dismissal at CCMA, but is proved to have committed the misconduct for which he/she was dismissed, his/her ‘dirty hands’ are likely to disqualify him/her from the right to relief from the CCMA even if the employer was partly at fault. For example, in the case of SACCAWU obo Nzonza vs Balalaika Hotel (1998, 8 BALR 1030) the employee was dismissed for violence committed during a strike but the employer acted unfairly by failing to dismiss other employees who had been guilty of the same offence. However, the employee was proved to have been involved in the strike violence. The arbitrator therefore only awarded the employee partial reinstatement as the employee had come to the CCMA with “unclean hands”

In the case of Simani vs Coca Cola Furtune (2006, 10 BALR 1044) the employee was dismissed for dishonesty. The arbitrator found that the employee, well aware of his guilt, nevertheless approached the CCMA. This was unacceptable as it was not a genuine dispute. The employee came to the CCMA with dirty hands and, in addition to having his case dismissed, was ordered to pay the respondent’s costs resulting from the losses that he had caused.

In the light of all the dangers discussed above employers and employees should: