DISCIPLINARY HEARINGS MUST BE HONEST 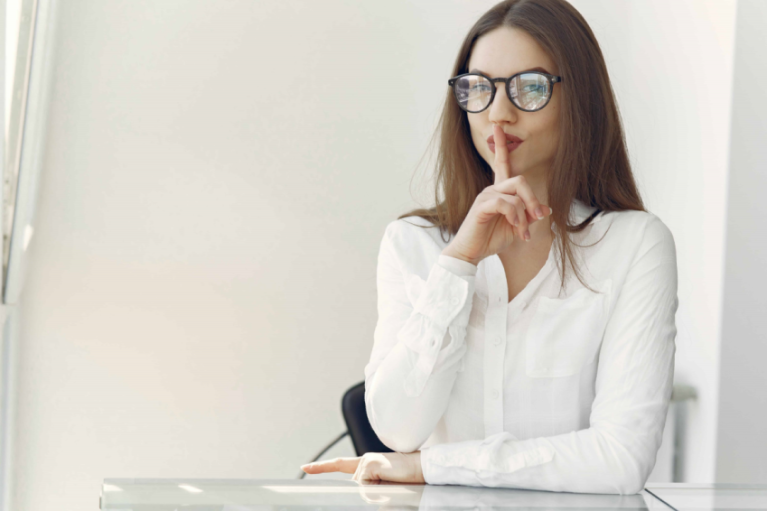 I have mentioned in previous articles that illegal entrapment is not the only unfair method used by parties to ensure that an employee is found guilty or not guilty. Numerous other unfair methods may be used at disciplinary hearings, appeal hearings and arbitration hearings. These unsavoury tactics include the falsification of documents, the influencing of witnesses, coercing employees to make admissions or confessions and tampering with audio and video tapes. It can also happen that the employer instructs the chairperson of a disciplinary hearing to dismiss the accused employee regardless of the evidence brought. It is even possible for a party to attempt to bribe or otherwise influence an arbitrator or presiding officer to make a decision contrary to the evidence.

Such methods might be used because there is a lot at stake. But this is obviously not a justification for dishonest practices. Let us look at these unfair tactics in more detail:

Falsification or Fabrication of Documents. This could take the form of:

Parties must be wary of these and other means of bringing false documentary evidence. At a hearing a party is entitled to question the validity of a document. If a competent witness is not present to validate the document and to be examined as to its genuineness the opposing party has a right to oppose the admissibility of the document. However, the presiding officer has the discretion to allow such documents in certain exceptional cases. Even where a witness to the document is produced the other party has the right to challenge that witness’s statements. For example, where the employee brings a doctor to the hearing to validate a doctor’s certificate the employer is entitled to question whether the witness is a qualified doctor or to point out that the medical certificate does not bear an official PR number (practice number).

Influencing of Witnesses: For example, a manager acting as a charging officer could use his authority to intimidate one of his/her employees into giving false testimony against the accused. Alternatively, the employee could offer a witness money in exchange for lying at the hearing. Such tactics are unacceptable.

Coercing Admissions and Confessions: The employer could threaten to hold back the employee’s pay unless he confesses to the misconduct. This is not only unfair, it is also dangerous because, if it comes out that the employer forced the confession, this taints the employer’s case.

Tampering with Taped Evidence: Either party could make deletions or additions to audio or video tapes relevant to the case. However, technical experts are able to pick up such tampering quite easily. For this reason, parties are strongly advised not to try such tricks because they are likely to backfire badly.

Instructing a Chairperson to make a False Finding: For example, a senior manager might tell his subordinate who is chairing a hearing to ‘fire the accused come what may’. This is not only dishonest but will be detected and punished at the CCMA because the failure of the chairperson to link the dismissal decision logically to the evidence will be a dead giveaway.

Bribery of a Presiding Officer or Arbitrator: Such practices are highly illegal and, where detected, will nullify the presiding officer’s decision. While bribery itself is not always easy to prove, it is not difficult to prove that the presiding officer who allegedly took the bribe was biased. This is because his/her decision, having been influenced by the bribe, will not fit with the evidence brought at the hearing.

In the case of SACTWU obo Baaitjies and others vs PEP Stores (2004, 3 BALR 377) several shop assistants were dismissed when high levels of stock losses were discovered. The employees had all previously received warnings for the same offence of negligence leading to stock loss. The commissioner accepted that the employees were responsible for the stock losses and that the dismissal decision was justified. However, the Commissioner also found that the presiding officer was biased as he had discussed the case with the charging officer before the hearing. This rendered the dismissals unfair and the employer was ordered to pay each of the employees compensation.

The above makes it clear that there are no shortcuts to proving an employee guilty. The only way to succeed with this is for the employer to use available expertise to gather, prepare and present valid, truthful and relevant evidence and to convert that evidence into solid, unbreakable proof.

To attend our 24 November 2020 webinar on RETRENCHMENT AND THE COVID ENVIRONMENT please contact Ronni via ronni@labourlawadvice.co.za or on 0845217492.