DISMISSALS ARE UNFAIR IF EMPLOYMENT RELATIONSHIP IS STILL TOLERABLE 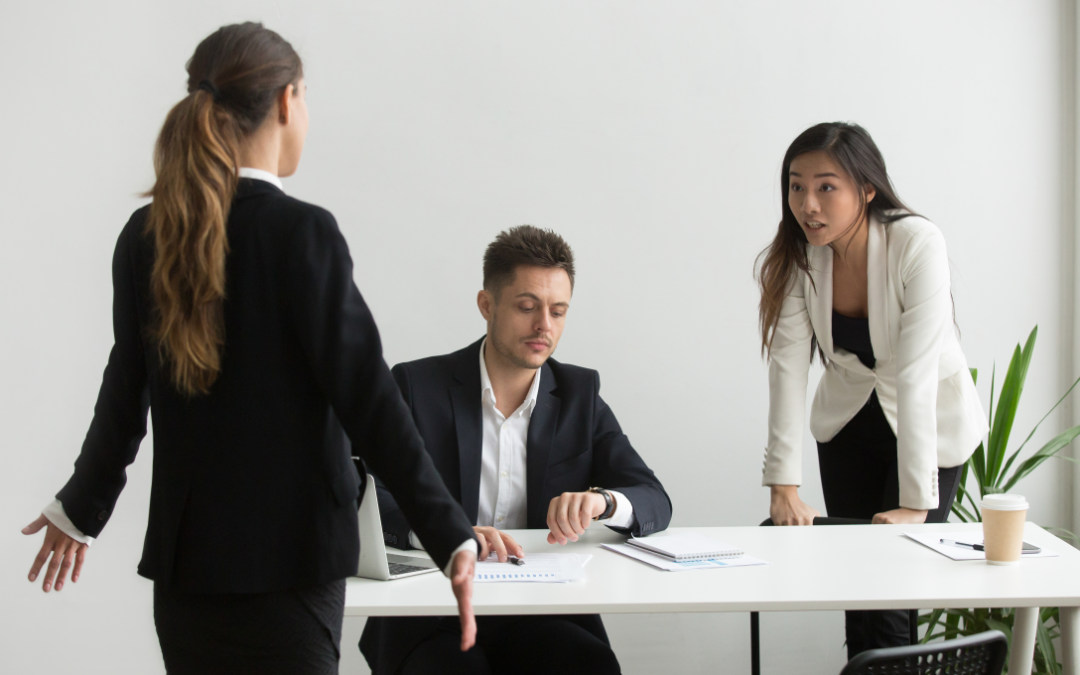 Schedule 8 of the Labour Relations Act (LRA) says that dismissal is only appropriate for those serious offences that make “a continued employment relationship intolerable”. Such serious offences could include, for example, gross insubordination, endangering the safety of others, wilful damage to the employer’s property, gross dishonesty and assault.

While these examples are not the only potential justifications for dismissal, even these gross offences will not automatically give the employer the right to dismiss. This is because, in addition to looking at the seriousness of the offence itself, the person imposing the sanction is obliged to consider:

In the case of NUMSA obo Khumari vs Harvey Roofing Products (Pty) Ltd (CLL Vol. 15 No. 10 May 2006) the employee had requested permission to borrow a tap to repair his Geyser at home. Without receiving a response to the request the employee took the tap and was dismissed. The arbitrator found that the employee had only borrowed the tap and that this did not justify the allegation that continued employment had been rendered intolerable. The dismissal was therefore found to be unfair.

The employee changed her version twice, first claiming that she was with her son when the accident occurred, then claiming that she was alone in the vehicle at the time. After a disciplinary inquiry, the employee was found guilty of failing “to be honest and act with integrity” by not reporting the accident. She was dismissed. The CCMA commissioner considered whether the employee’s decision to hide the fact of the damage  and her lies had breached the trust relationship. The commissioner took into account correspondence by two managers, who both said they still trusted the employee. The commissioner, therefore, found that the company had failed to prove that the trust relationship had been breached, and ordered the appellant to reinstate the employee without retrospective effect.

The Supreme Court noted that the company’s only witness did not testify on the effect of the employee’s conduct on the trust relationship. There had been no evidence before the commissioner from which the effect of the employee’s dishonesty on the company’s operational needs could be gauged. Not only was the commissioner obliged to find that there was no evidence to conclude that the trust relationship had been destroyed, but she had also correctly taken into account the employee’s years of service and clean disciplinary record.

The appeal was dismissed.

In the case of Abdullah vs Kouga Municipality (2013, 5 BALR 437) the applicant was suspended from his position as CFO of the respondent municipality. He successfully launched an urgent application in the Labour Court for an order setting aside his suspension. However, when he reported for duty, he was told that the respondent’s council had decided to terminate his fixed-term contract some five months prematurely and that all charges against him had been withdrawn. The reason given was that the respondent had lost trust in its current senior management.

The Labour Court declared his dismissal unlawful and ordered the respondent to pay the applicant the salary he would have earned had the contract run its course. Reinstatement was refused because it was found to be common cause that the employment relationship had been destroyed.

After the Labour Court’s judgment was handed down, the applicant referred a dispute concerning an unfair dismissal under the LRA.

The Commissioner found that the applicant’s dismissal was patently unfair. It occurred after the employer had withdrawn all charges against the applicant, and the applicant had been afforded no hearing. He was granted compensation over and above the amount ordered by the Labour Court.

To book for our 5 November webinar on BALANCING WORKPLACE EFFECTIVENESS WITH LEGAL COMPLIANCE please contact Ronni on ronni@labourlawadvice.co.za or 0845217492.