DON’T BYPASS YOUR OWN DISCIPLINARY POLICIES 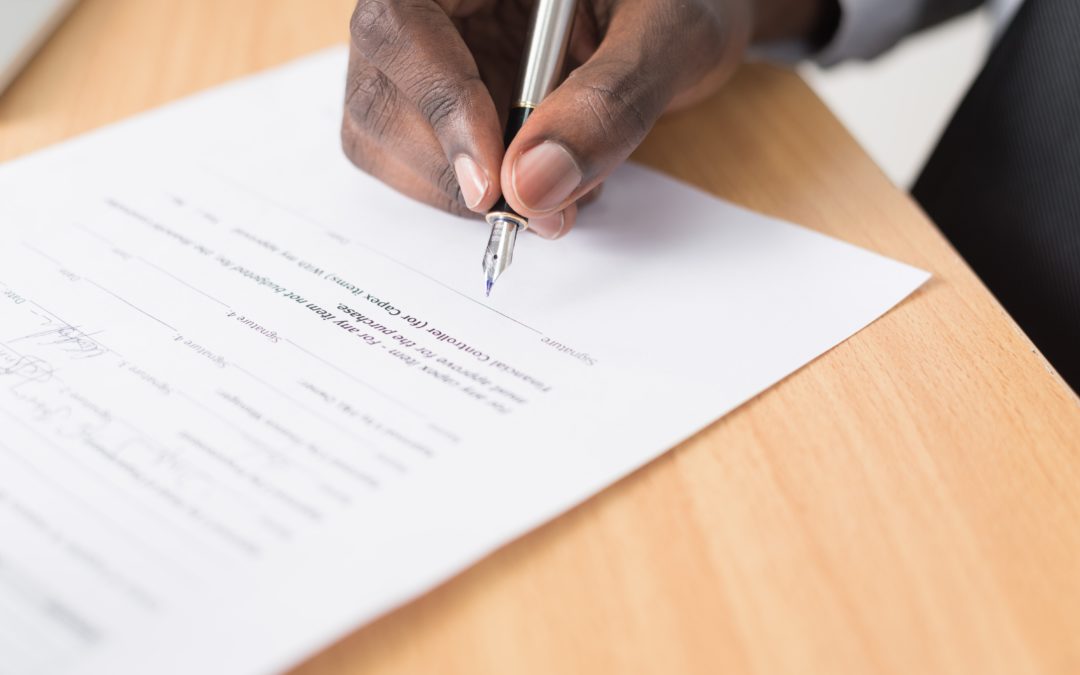 Section 188 of the Labour Relations Act (LRA) gives the employer the onus of proving that it has been procedurally and substantively fair in dismissing employees. This forces employers to act with great care and expertise in gathering evidence and in designing and applying their disciplinary policies. The Labour Courts are most intolerant of employers who do not follow their own disciplinary policies and who cannot justify their dismissal decisions based on the facts of the case at hand.

No Labour Court decision illustrates these points better than the one delivered in Riekert vs CCMA and others (2006, 4 BLLR 353). In that case Riekert was fired for having gained access to confidential information without authorisation and for undermining the good relations of company management. He took the employer to the CCMA but the arbitrator upheld his dismissal.

He, therefore, took the arbitrator on review to the Labour Court where the judge made the following findings:

This case is of great importance as it provides employers with a number of extremely valuable lessons including that they should not: