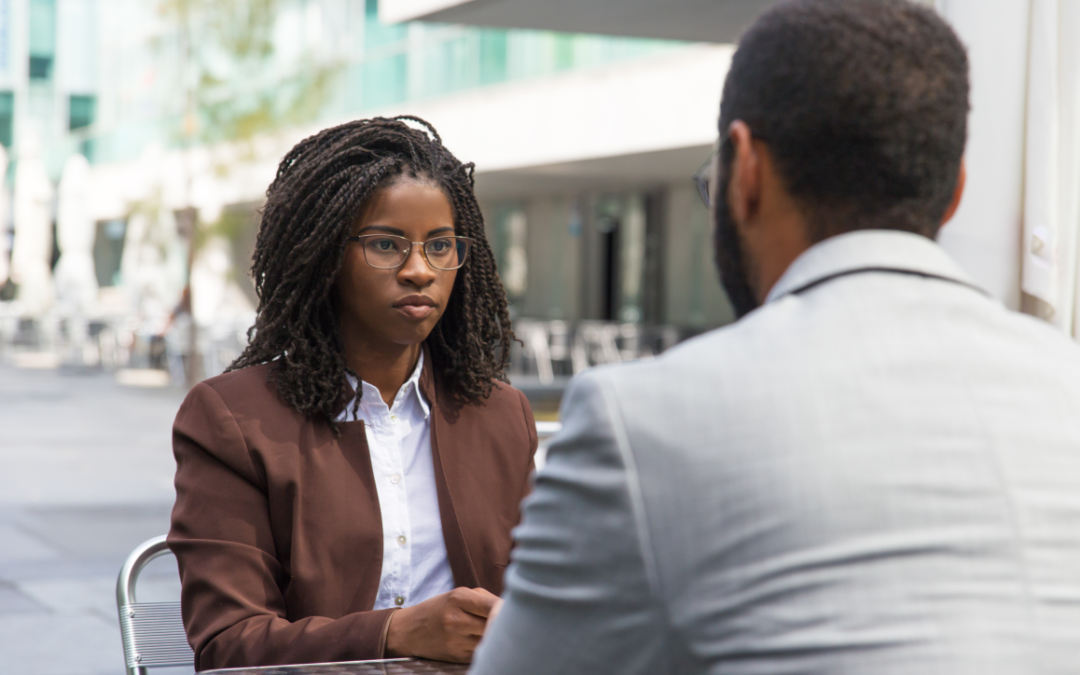 South African labour law requires that, when the employer is contemplating the dismissal of an employee, it should be able to show that the employee’s offence was so serious that it made “a continued employment relationship intolerable”. Such serious offences could include for example, gross insubordination, endangering the safety of others, wilful damage to the employer’s property, gross dishonesty and assault.

While these examples are not the only potential justifications for dismissal, even these gross offences will not automatically give the employer the right to dismiss. This is because, in addition to looking at the seriousness of the offence itself, the person imposing the sanction is obliged to consider:

However, the concept of ‘intolerability’ is not an objective one. What an employer might find to be intolerable might seem to be tolerable to a judge who is removed from the situation. This is possibly why a number of judges and arbitrators have refused to interfere with the dismissal sanction even when they have found it to be somewhat harsh. They have let the dismissal stand because, albeit harsh, it is still within the bounds of reasonableness.

In the case of NUMSA obo Khumari vs Harvey Roofing Products (Pty) Ltd (CLL Vol. 15 No. 10 May 2006) the employee had requested permission to borrow a tap to repair his Geyser at home. Without receiving a response to the request the employee took the tap and was dismissed. The arbitrator found that the employee had only borrowed the tap and that this did not justify the allegation that continued employment had been rendered intolerable. The dismissal was therefore found to be unfair.

The employer would normally be entitled to argue that racist behaviour has rendered continued employment intolerable. In the case of CEPPWAWU obo Evans vs Poly Oak ( 2003, 12 BALR 1324) the employee was dismissed for making a racist comment during an altercation. He was charged with using offensive language and with using inappropriate language. He claimed that he had done so in jest and had not intended to hurt the other person. The employer claimed that the employee had breached its code of conduct which was designed to improve relations in the workplace. Even though the employee had apologised to the complainant for his remark the arbitrator upheld the dismissal. The arbitrator noted that the Labour Appeal Court (in Crown Chickens (Pty) Ltd vs Kapp & others 2002, 11 LAC 6,12,3) had described racism in the workplace as “a plague and a cancer that must be rooted out.” The Court had found that such behaviour was “an anathema to sound industrial relations and a severe and degrading attack on the dignity of the employees in question.”

The CCMA’s guidelines together with these case decisions make it clear that employers will not persuade the CCMA to uphold a misconduct dismissal unless the evidence they bring to arbitration clearly and unequivocally shows that the employee’s conduct made continued employment intolerable.