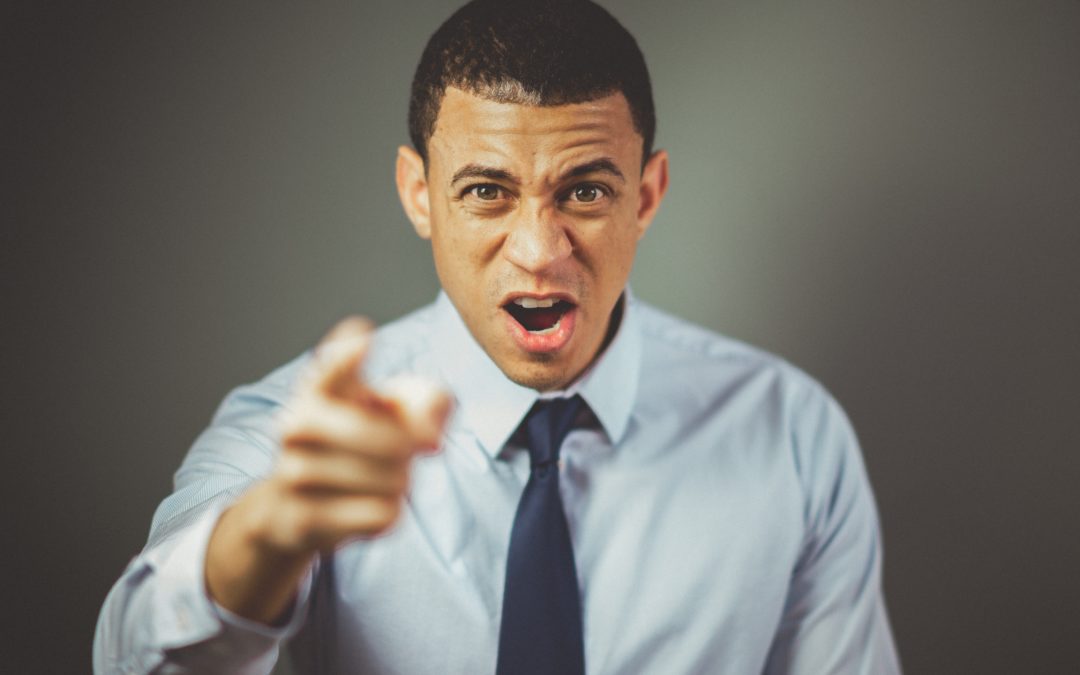 Angry employers too often fire employees on the spot for having broken workplace rules, or for doing poor work. This is understandable in circumstances where the employee has seriously messed up a business deal, damaged equipment, lost crucial information, committed a dishonest act, refused to obey an instruction or caused other serious damage. However, there is no place for anger in the implementation of discipline. This is because the law punishes employers who act hastily, and anger very often results in hasty and foolhardy action.

Over time many employers have learned this bitter lesson, often after a traumatic and costly experience at the CCMA, bargaining council or Labour Court. Such employers then often resort to venting their anger on destructive employees by suspending them instead of firing them. However, emotionally motivated and unreasoned suspensions can also result in problems for employers. This is because section 186(2) of the Labour Relations Act classifies unwarranted suspensions as unfair labour practice. Also, a suspension could constitute a breach of contract and will only be tolerated by law enforcers if it has been implemented via a fair process and for a good reason.

In the case of Mogothle vs Premier of the Northwest Province & another (2009, 4 BLLR 331) the deputy director-general of agriculture, conservation and development was suspended from duty after the publication of a media article alleging his involvement in corruption. He accepted the first month of suspension, but not the employer’s decision to extend the suspension indefinitely until the conclusion of the investigation. The employee, therefore, launched an urgent application to the Labour Court on the grounds that:

The employer opposed the application on the grounds that:

The Court, therefore, required the employer to uplift the suspension.

This finding makes it clear that employers considering suspension need first to ensure that they are able to justify the suspension decision and to follow proper pre-suspension procedures.