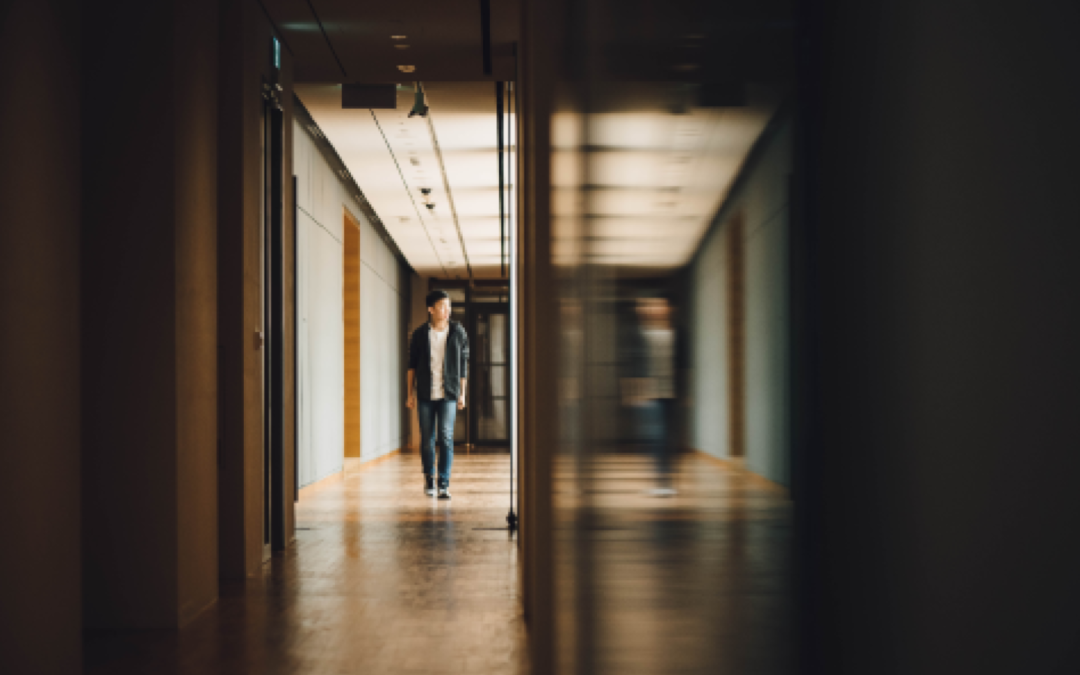 Can the employer discipline an employee twice for the same incident of misconduct? Under exceptional circumstances, a second disciplinary process might be justified if the employer is able to present evidence that:

However, even these factors are not properly interpreted and applied by employers who continue to:

Some case law may serve as a timely warning to employers to proceed with extreme care in these matters.

In the case of Constant Pretorius vs the SA Bureau of Standards (SABS) (The Star, 29 October 2003) it was reported that SABS dismissed Pretorius for the illegal sale of crash test bodies. But it appears from the report that he had already been given a 12-month final written warning for this very offence in August 2002.

It should be understood that the dismissal may well have been legally acceptable had Pretorius received a final warning for the illegal sale and thereafter committed another similar offence within the 12-month period during which the warning was valid. Then, had he been found guilty at a new disciplinary hearing, a dismissal for the second offence could have been within the bounds of the law.

In the case of Rakgolela vs Trade Centre (2005, 3 BALR 353) the employee was dismissed for misappropriation and misuse of a company cell phone.  He lodged an internal appeal in terms of the employer’s appeal policy. On appeal, the dismissal was overturned and replaced with a final warning. The employer then charged the employee again for the same incident of taking the cell phone and added a new charge of telling lies during the original hearing.

The CCMA found that the employee had been the victim of double jeopardy as he had been disciplined twice for the same misconduct. The employer was ordered to pay the employee 12 months’ remuneration in compensation for the unfair dismissal.

Whatever the reason the employer is not free to act on it before ensuring that the dismissal would be fair. Neither can the employer dismiss the employee for reasons that the employer feels are fair. What is fair or not is determined by:

The lay employer will not easily be able to assess his/her case against these four factors. This is because:

Therefore, before risking the very costly double jeopardy pitfall, employers should take a deep breath and get expert advice on what to do.

To access our free labour law expert debate page please go to http://labourlawadvice.co.za/wp-admin/, click on the Labour Law Debate tab on the home page and subscribe by clicking on “Register here”. For enquiries please contact Ivan Israelstam via ivan@labourlawadvice.co.za or 011-8887944.