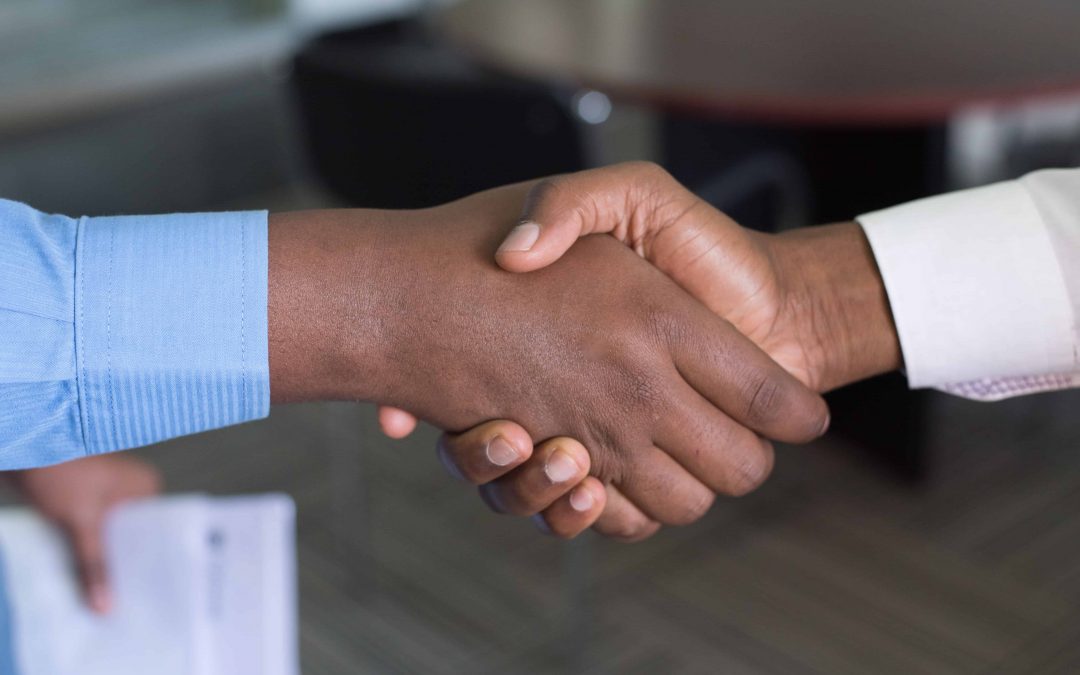 The CCMA’s policy guidelines for misconduct dismissal arbitrations increases the obligation on commissioners to conduct themselves properly when arbitrating such matters. These guidelines backed up by the law, pave the way for employers and employees to take the arbitrator’s conduct on review to the Labour Court if they are able to prove that the arbitrator, in making his/her award, has materially broken a rule thereby committing ‘misconduct’. This is different to an appeal because an appeal is lodged, not against the arbitrator’s conduct, but rather against his/her decision.

Arbitrator ‘misconduct’ can and does occur in many different forms including, amongst others, bias, interrogation of witnesses, failure to keep records, ignoring of evidence, refusal to allow a party the right to question witnesses or bring evidence, failure to apply his/her mind, misconstruing of evidence, overstepping his/her authority, and failure to consider statutory provisions.

The Court found that the CCMA commissioner’s award finding had not been based on the facts. As it is the duty of commissioners to take proper account of evidence led, the Court found the CCMA award to be both unsustainable and unjustified. The employer was required to reinstate the employee with 44 months’ back pay plus interest. The employer was also ordered to pay the employee’s legal costs.

In De Nysschen vs General Public Service Bargaining Council & others (2007, 5 BLLR 461) the employee had been temporarily acting in a post for some time. When an advertisement was distributed for purposes of filling the upgraded post permanently, the acting incumbent applied for it. As she was not successful, she lodged a dispute at the bargaining council. However, the arbitrator found that the employer had not been unfair in appointing someone else to the position. The employee then lodged a review application at the Labour Court which found that:

The employer was ordered to appoint the employee into the disputed post with retrospective effect.

The employer took the arbitrator on review to the Labour Court claiming that the award failed to take the facts into account and that the arbitrator was biased. The Court found in favour of the employer and found the dismissal to be both procedurally and substantively fair.

Parties therefore, need not give up if they truly believe that, on the proven facts, they were short changed due to irregular conduct on the arbitrator’s behalf.

However, even if the aggrieved party has evidence of arbitrator ‘misconduct’ it is difficult to persuade a court judge that this evidence amounts to solid proof meriting the overturning of the award. In the unreported case described immediately above the employer used proper labour law expertise in order to prove its case. Failure to use such expertise would most likely to have resulted in the employer losing the case.