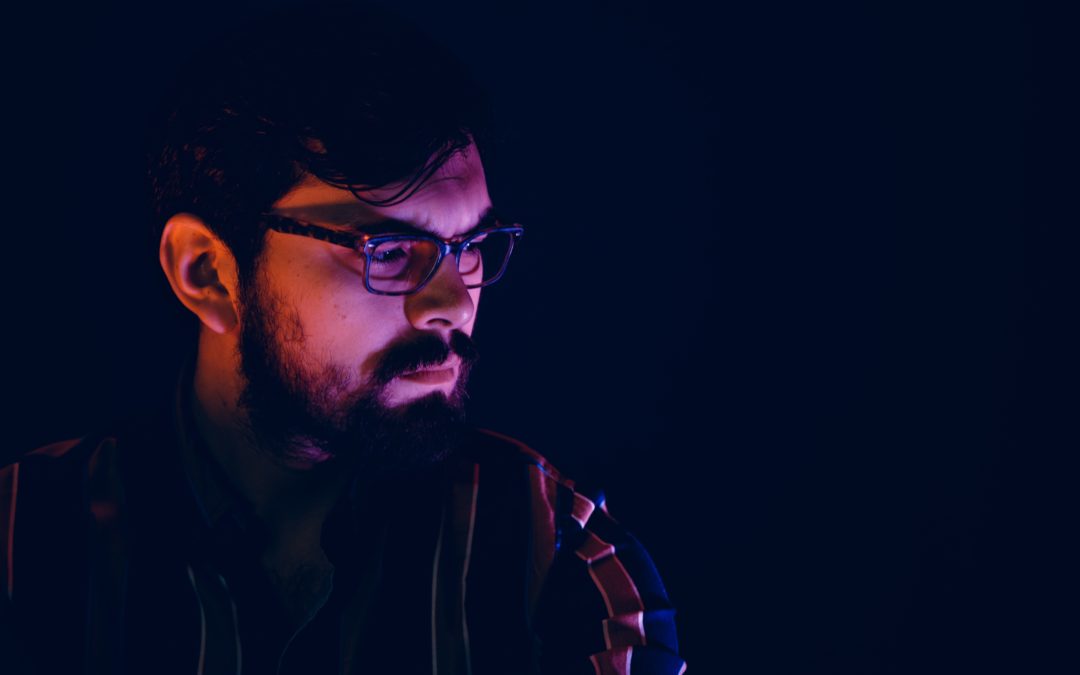 Making unsupported allegations of unfairness against employers can be costly. This is partly because the CCMA, Labour Court, Labour Appeal Court and bargaining councils deal with approximately 180 000 cases per year and do not have time to waste on dealing with false claims.

The majority of these cases are referred by employees and deal with issues relating to:

The majority of these cases contain employee allegations that are backed up, to one extent or another, by facts. On the other hand, there are a significant number of dispute referrals that appear to be based on fabrication.

I suspect this to be the case for a number of reasons:

Not only is such a practice dishonest but it is also a waste of the CCMA’s and the employer’s time and resources. It is therefore not surprising that the law provides for employees to be penalized for bringing frivolous or vexatious cases. Frivolous means trivial or insignificant. Vexatious means annoying and groundless. In such cases, the employee can be ordered to pay part of the employer’s legal costs.

For example, in Simane vs Coca-Cola Furtune (2006, 10 BALR 1044) the CCMA agreed that the employee had been guilty of dishonesty. As he had lodged a case for unfair dismissal knowing that it was not genuine the CCMA awarded costs against him.

In Ndwalane vs The Magic Company (Pty) Ltd (2006, 5 BALR 497) the employee was employed on the basis of a fixed-term contract. When it expired and he was told to go he lodged an unfair labour practice case against the employer. However, he brought no proof of unfairness and the arbitrator found his case to have been frivolous and vexatious. He was ordered to pay part of the costs to the employer.

While employees must beware of misusing the dispute resolution process employers need to exercise caution as well. That is, employers should:

To access our free labour law expert debate page please go to http://labourlawadvice.co.za/wp-admin/, click on the Labour Law Debate tab on the home page and subscribe by clicking on “Register here”. For enquiries please contact Ivan Israelstam via ivan@labourlawadvice.co.za.