EMPLOYEES CAN CAUSE FRUSTRATION FOR EMPLOYERS 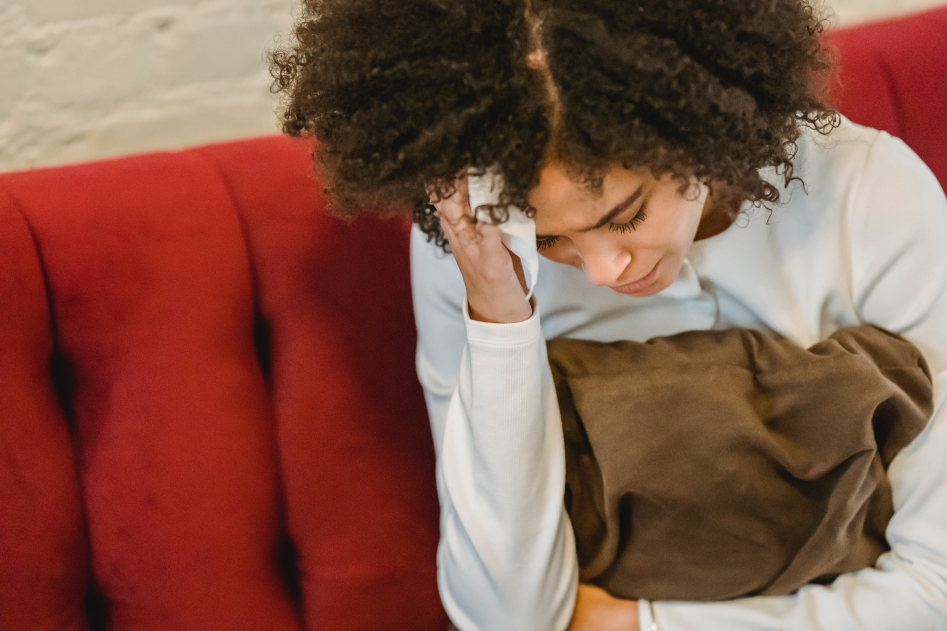 While labour law allows employers to discipline employees who pretend to be ill, the laws also protect genuinely ill, injured, and disabled employees.

Firstly, the Basic Conditions of Employment Act entitles ill or injured employees to sick leave of one day’s paid leave, for every 26 days worked in each three-year cycle. To be paid, employees do not have to bring a medical certificate if they are off ill for less than three days. This is the case unless such absence is repeated three times within an eight-week period.

Secondly, the Employment Equity Act (EEA) protects employees and job applicants from unfair discrimination on the grounds of illness or disability.

Thirdly, the Labour Relations Act prohibits employers from dismissing employees because they are disabled or ill unless the employer can prove that:

Where the employee has a physical illness or disability that impedes the carrying out of his/her job, it can be difficult for the employer to cope with this. At least the duration of many physical maladies can be clearly diagnosed and predicted by the relevant medical practitioner.

When employees have emotional or mental illnesses, the nature and duration of these illnesses are often very uncertain. This makes life for the employee and the employer very difficult. They often do not know whether the employee will recover enough to be able to work fruitfully and how long any possible recovery might take. In addition, circumstances at the workplace could exacerbate a mental/emotional condition or even cause such a condition to recur.

For example, an employee suffers from post traumatic stress disorder. After treatment, his condition is under control and he returns to work where all is well for a while. However, the backlog caused by his absence places heavy stress on the employee and the employer accuses him of poor performance. This stress results in the employee becoming ill again.

As alluded to earlier, South African Law requires employers to treat unwell employees gently. This does not mean that employers are required to go to the ends of the earth to accommodate employees with physical, emotional, or mental problems. However, the employer is required to avoid discrimination against such employees and may not dismiss them purely due to their illness.

In the case of Marsland v New Way Motor & Diesel Engineering (2009 CLL Vol. 18 No 9) the employee claimed automatically unfair dismissal and alleged that the employer had discriminated on grounds of mental illness. The employee, a Marketing Manager, suffered a nervous breakdown when his wife left him after 24 years of marriage. After sick leave, he returned to work and was initially treated with sympathy but later he felt excluded from work he had normally done. While this was done to relieve the pressure, it led to him feeling depressed, left out and unwanted. The MD and the employee had several arguments during which the MD constantly verbally abused the employee who was increasingly excluded from his tasks. Eventually the employee had a relapse due to his anxiety and the pressure placed on him.

When the employee recovered and returned to work, he was called to a disciplinary hearing for poor performance, bad time keeping, breach of policies and misuse of company benefits. He was issued with a final written warning.

He referred a case to the Labour Court for automatically unfair constructive dismissal. Surprisingly, the employer attended court every day but gave no evidence. The court found the employer’s behaviour was calculated to destroy the employer/employee relationship. This view was based on the MDs constant verbal abuse of the employee in the presence of others. This made employment intolerable.

One sympathises with an employer who is faced with an employee who is unable to perform a key post due to illness. However, the corrective measures taken by an employer must be very carefully considered, involve close consultation with the employee and must be implemented in a way that does not harass or demean the employee. Especially where the employee suffers from a mental or emotional illness and his/her manager is of a volatile nature. A labour relations expert should be used to ensure calm and legally compliant corrective action.