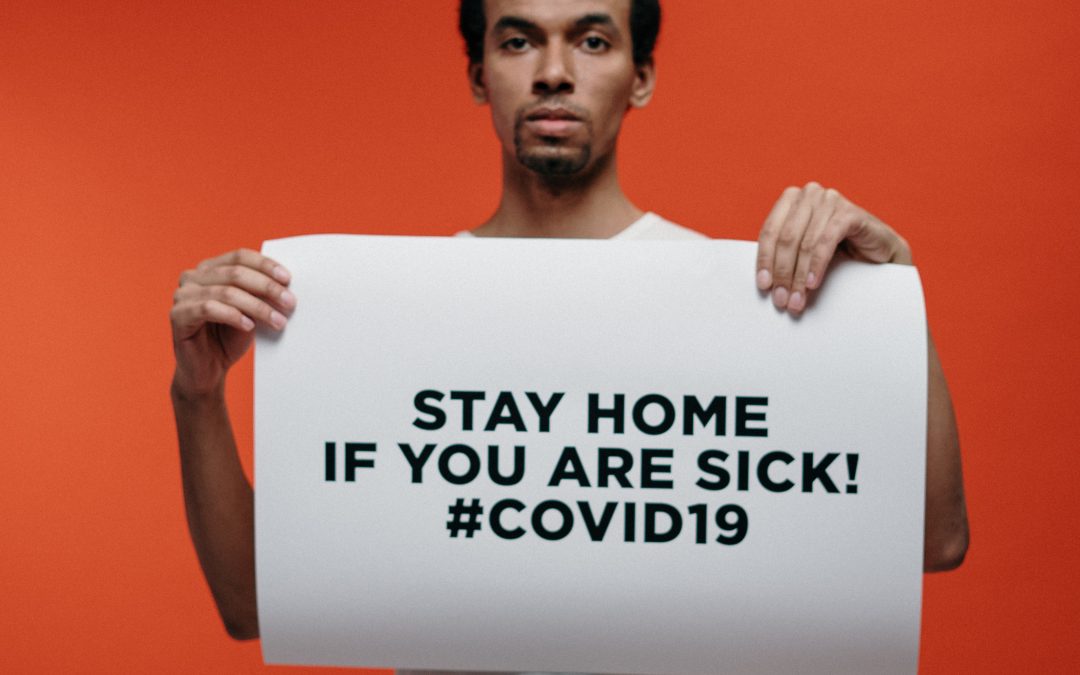 A while ago I received a panic phone call from an employer who had received an unfavourable arbitration award in respect of a CCMA case they never knew existed. That is, the employer had never received a summons to appear at the CCMA. The award required the employer to pay tens of thousands of rand to an ex-employee. This can happen for a number of different reasons including:

It can also occur that an employer loses a case because the presiding commissioner was incompetent. Fortunately, most CCMA commissioners are competent. I have had the pleasure of presenting cases before some highly competent arbitrators. However, there are too many case decisions made at the CCMA that are overturned by the Labour Court.

Uncertainty as to whether or not you will have a competent arbitrator is bad enough. However, if you also arrived at the CCMA without labour law expertise you are doubly weak. That is, if the arbitrator is weak and you are strong in labour law you may well be able to help the arbitrator see that light. But if your own knowledge is also bad you are a sitting duck for your opposition’s legal representative.

Due to the fact that ignorance of the law is no excuse, employers who do not know the law normally come off second best at the CCMA. Why do employers, so many years after the creation of the new Labour Relations Act (LRA), still not know the law? There are many reasons:

For some time, parties won’t know what level of expertise they will find in the arbitrator who hears their case. The best a party can do, in view of this uncertainty, is to ensure that they spare no expense in going properly equipped to the CCMA and this is best achieved via strategy which includes the following steps:

Properly equipped employers will be able to: