Employers Must Jack Up Retirement Policies 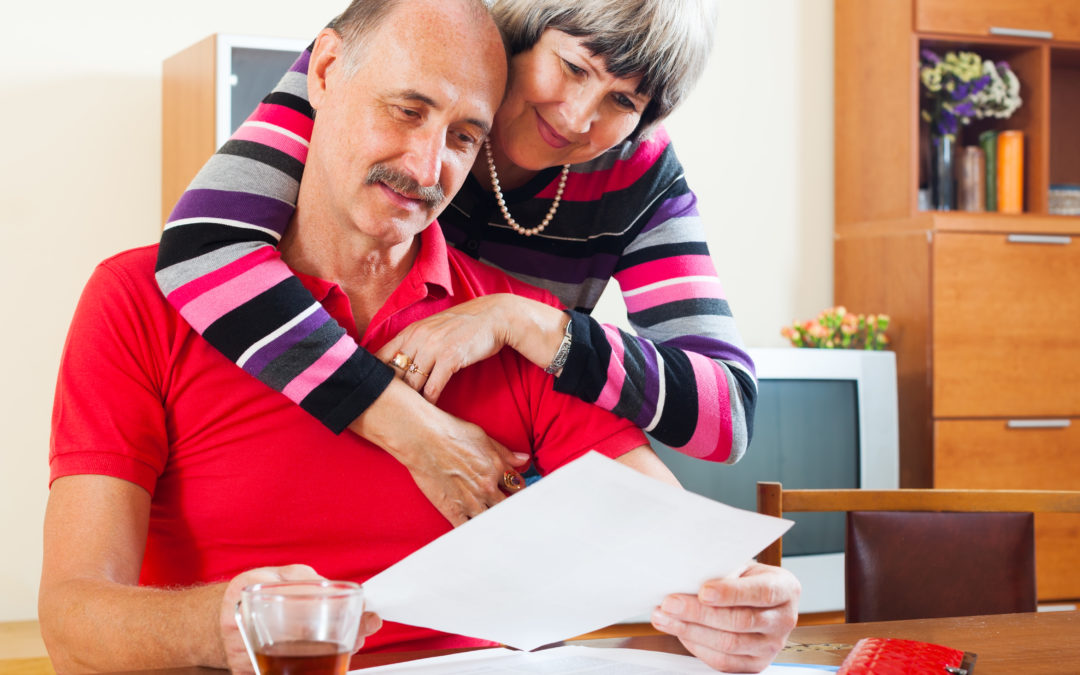 Employers too often try to remove their older employees from employment in order to ‘make way for new blood’, or because such employees sometimes move more slowly or ‘do not fit in’. However, such employees are protected by the Employment Equity Act (EEA), which prohibits unfair discrimination against an employee on the grounds of age.

Not all discrimination is unfair. But, employers and employees will not develop a clear understanding of the difference between unfair and fair discrimination until they understand what the concept of ‘unfairness’ means. ‘Unfairness’ occurs when an employer’s conduct infringes the employee’s entrenched rights, is one-sided, unnecessary, and/or inappropriate under the circumstances.

For example, in the case of Consolidated Billing vs IMATU (1998, 8 BALR 1049), the employees were turned down for internal appointments because they did not fit the desired racial profile. Because the internal applicants had already been shortlisted, and were thus acknowledged to have been suitably qualified, the IMSSA arbitrator found the failure to appoint the employees to be unfair racial discrimination.

It too often happens that an employer tries to get rid of an older employee. This could be for a number of reasons including:

While some of the above motives may appear to bear some merit, the employer cannot merely get rid of the employee by forcing him/her to retire before the organisation’s normal retirement age.

In the case of Evans vs Japanese School of Johannesburg (2006, 12 BLLR 1146), the school required the employee to retire at the age of 61, despite the fact that the employment agreement set her retirement age at 65.

The Labour Court found that:

It is not only such crippling court orders that employers must expect if they fail to protect their employees. Damage to the employer’s reputation and industrial relations can have an even worse effect on the employer’s market position, bottom line and long-term viability.

These laws, and their onerous provisions make it imperative that a comprehensive anti-discrimination strategy is devised by each and every employer. If you don’t obtain the necessary expertise to develop and implement such a strategy today, it could be you appearing in court tomorrow.

To book for our 14 September seminar in Johannesburg on  HOW TO WIN AT THE CCMA please contact Ronni via ronni@labourlawadvice.co.za or 0845217492.