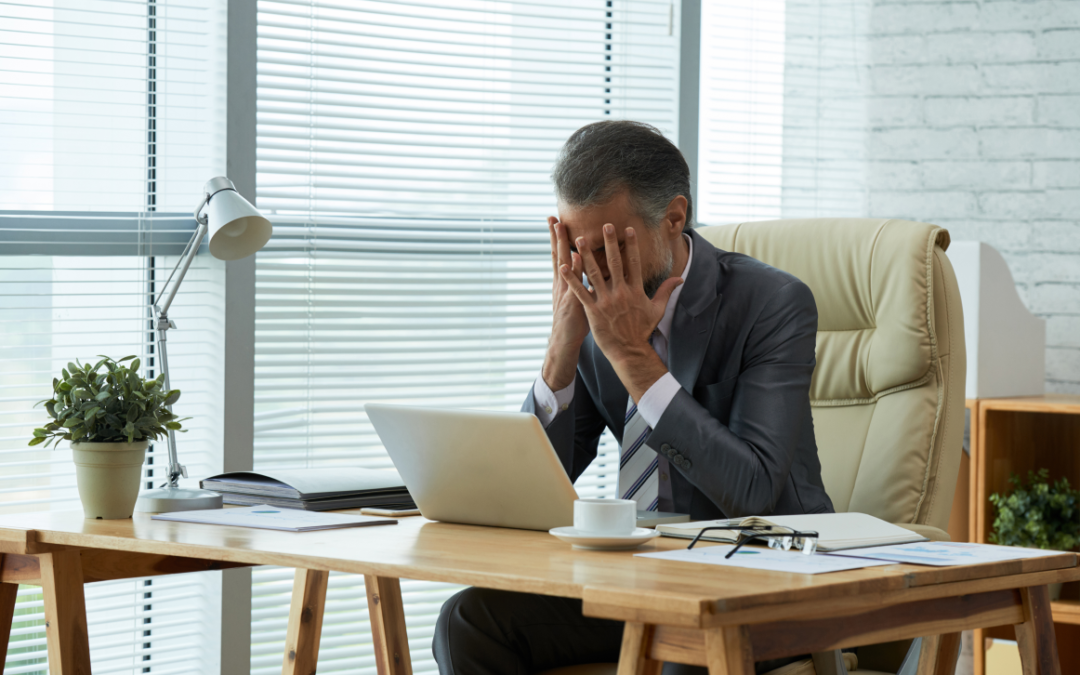 Employees in South Africa are very well protected by our labour laws. That is, numerous and imposing obstacles in the law and in the legal system make it extremely difficult for employers to dismiss those employees who deserve to be dismissed. These obstacles include:

Therefore, in an attempt to circumvent all this onerous legislation, employers attempt to avoid having to dismiss undesirable employees by hiring workers on fixed-term contracts. Then, if the employee is seen as unsuitable, the employer merely allows the contract to lapse at its expiry date. However, this is a dangerous tactic because labour law has virtually closed this loophole. That is, if the employer gives the employee a “reasonable expectation” that the contract will be renewed on expiry, the arbitrator could force the employer to renew the contract.

In the case of King Sabata Dalindyebo Municipality vs CCMA and Others (2005, 7 BLLR 696) the employer made a habit of regularly renewing fixed-term contracts. But then it allowed the last contracts to lapse even though there was still available work for the terminated employees. The Labour Court found that the employees had a reasonable expectation of having their contracts renewed again and forced the employer to renew the contracts.

In the case of Pretorius vs Sasol Polymers (2008, 1 BALR 10) Ms Pretorius was appointed on a fixed-term contract to act in place of the permanent incumbent. When Ms Pretorius’s contract expired the employer advertised the post to be filled on a permanent basis and refused to renew Ms Pretorius’s contract. She referred an unfair dismissal dispute to the bargaining council because she claimed to have had a reasonable expectation that her contract would be renewed. The arbitrator found that:

Impending legislation may go further than applying the “reasonable expectation” rule and may ban the use of fixed-term contracts except in cases where the employer can prove that the job itself is temporary.

Another method used by employers to bypass the tough labour legislation is the use of temp. agencies and labour brokers. These agencies are referred to in the Labour Relation Act (LRA) as “temporary employment services” (TES)

Trade unions, who find this arrangement to be a thorn in their sides, call it ‘Atypical Employment’ and successfully launched a campaign to oppose it. This campaign has culminated in highly restrictive legislation to be implemented in the near future. Once the new legislation is implemented employers will find it very much more difficult to use fixed-term contracts and labour brokers to evade the heavy constraints of labour legislation. All employers will then need, more than ever before, to use reputable labour law experts to sharpen their skills in running productive workplaces despite the ever-increasingly restrictive labour legislation.