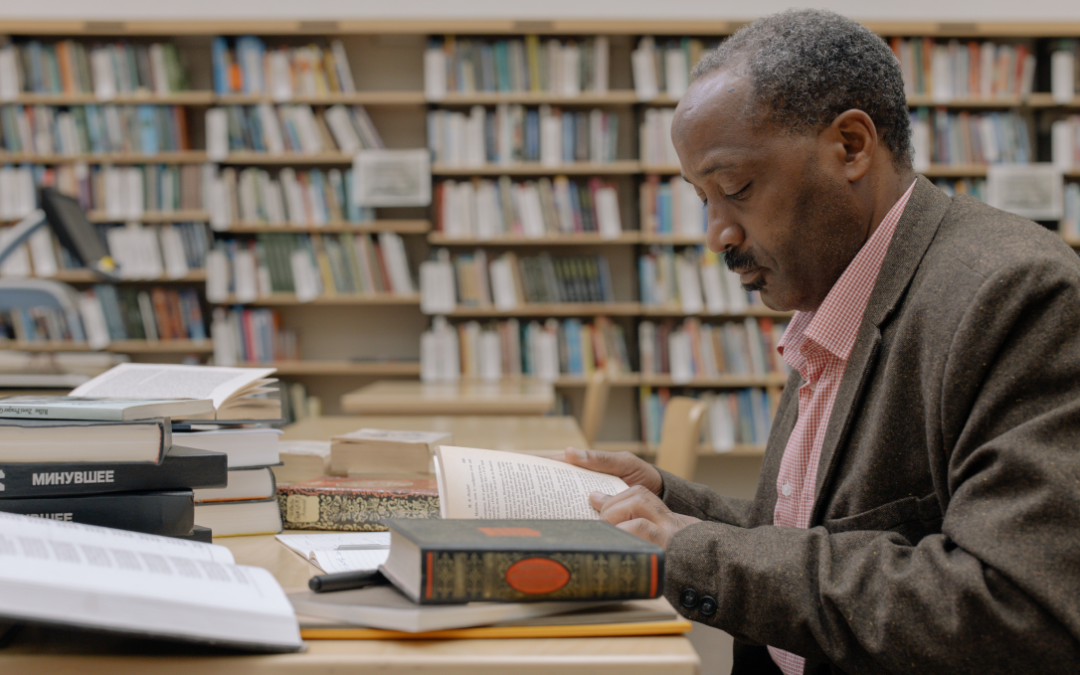 In the mid 1990s the old labour legislation was repealed and replaced by our current Labour Relations Act (LRA) negotiated between government, employers and trade unions. Due to the fact that parties had substantially different agendas they were often unable to agree on a number of important details of law which were therefore omitted from the LRA. Some detail as to the intention of the law is provided in the form of codes of good practice. For example, included in Schedule 8 of the LRA is The Code of Good Practice: Dismissal which guides parties as to procedures and principles that should be followed.

Despite these codes the LRA still lacks some important detail such as whether an employer may fairly increase the penalty imposed on an employee. However, case law has partially filled this particular gap by prohibiting this practice in most instances. For example, in the case of Fourie vs Capitec Bank (2005, 1 BALR 29) Fourie was dismissed for failing to take out arrear cards. The arbitrator found that the employee had previously been given a final warning for the very same incident of poor performance. The dismissal was therefore found to be unfair and the employer was required to pay the employee compensation equivalent to 6 months’ remuneration.

However, case law has sometimes, instead of providing clarity, resulted in confusion because certain of these judicial decisions have appeared to contradict each other. This has been very detrimental to the process of developing clear guidelines based on consistent patterns of case law in recent years.

For example, the case of Toyota South Africa (Pty ) Ltd vs Radebe & others (2000, 3 BLLR 243) involved the dismissal of Radebe for fraud and gross dereliction of duty. The CCMA decided that the dismissal was too harsh and ordered the company to re-employ Radebe. Toyota applied for a review of the arbitrator’s decision but the LC turned this down. Toyota then appealed to the Labour Appeal Court (LAC) which found that Radebe’s misconduct was so gross as to render the CCMA’s decision highly irregular. The LAC therefore overturned the decisions of the CCMA and LC.

At about the same time as the Toyota case the LAC overruled the decision in an earlier case where the same court had previously decided that the ‘reasonable employer test’ must be applied. (Nampak Corrugated Wadeville vs Khoza (1999, 2 BLLR 108 LAC). The LAC in the Toyota case rejected the ‘reasonable employer’ principle and held that each arbitrator and judge must independently assess each dismissal. Here the LAC’s decision contradicted three other decisions including one made by the LAC itself. The fact that judges feel free to overturn each other’s decisions at will and the LAC’s position that each dismissal must be assessed independently strongly suggests that CCMA, LC and LAC decisions do not constitute precedents on which later decisions must be based.

While it is clear from the above that we cannot take any one case decision as gospel, employers are still advised to keep up with case law in their efforts to discover what fair treatment really means. This is because:

The real challenge when turning to case law for help is to be able to:

The ability to use case law wisely and effectively in the light of the pitfalls outlined requires highly intricate skills developed over many years. Employers therefore require intensive guidance from experienced experts in labour law in order to be able to apply the inexact science of case law analysis and application.