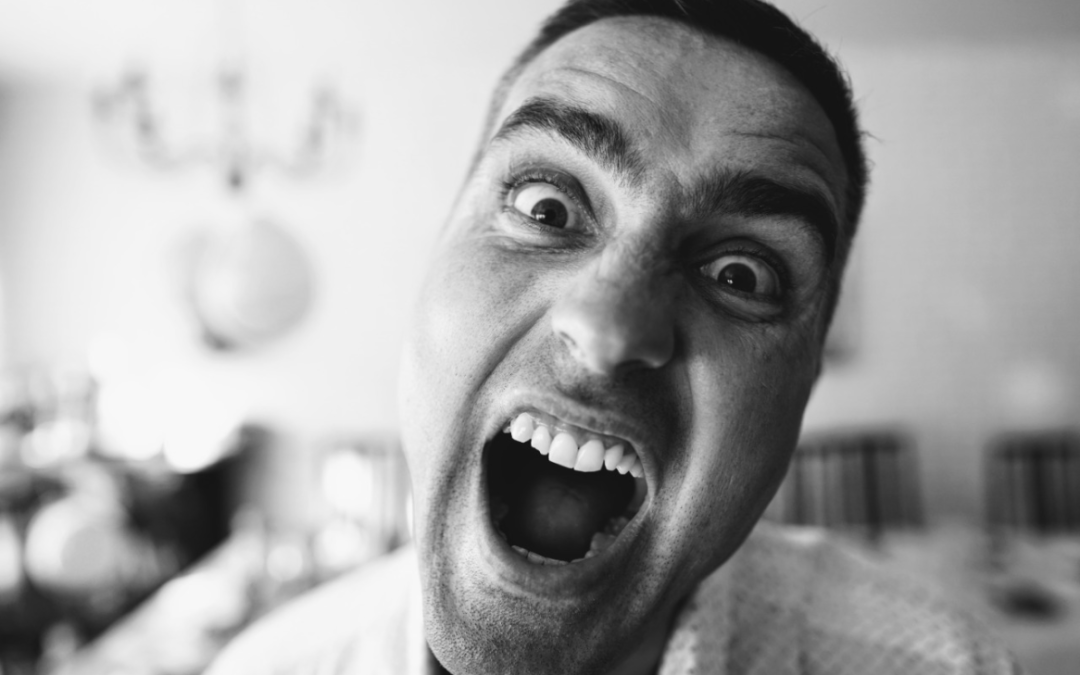 In our experience, the reasons that motivate employers to suspend employees include:

Regardless of whether such evictions are meant as suspensions or dismissals the affected employees more often than not go to the CCMA or bargaining council claiming unfair dismissal and/or unfair suspension. Especially where the eviction takes place while the employer is in a fit of anger, the employer loses the case.

Labour law does not prohibit employers from suspending employees but does allow employees to challenge the fairness of suspensions. Section 186(2)(b) of the Labour Relations Act (LRA) defines as an unfair labour practice “the unfair suspension of an employee”. Section 191(1) allows an employee to refer an alleged unfair labour practice to the CCMA or to a bargaining council. Where the employer has suspended the employee for an unfair reason or in an unfair manner the employer can be forced to pay the employee compensation or lost wages or to lift the suspension.

In the case of CEIWU obo Khumalo vs SHM Engineering cc (2005, 10 BALR 1009) the employee, a boilermaker was accused of failing to obey an instruction from his superior and was therefore suspended for six weeks. The employee’s excuse for defying his superior was that his superior had screamed at him. The arbitrator found that this was not a sufficient reason for disobeying a reasonable and lawful instruction and that the employee’s behaviour constituted gross insubordination. However, the arbitrator found the suspension to be unfair and ordered the employer to pay the employee for the full period of the suspension. The arbitrator’s rationale for this was that, while the suspension might have started out as a “holding” measure, it became punitive due to its unreasonably long duration.

In the case of Sajid vs Mohammed NO & others (1999, 11 BLLR 1175) the employee, who worked as an Imam for a mosque, was suspended from duty. The charges against him included removal of copies of notices, persuading congregants to make false statements and failure to attend prayers. The Labour Court found that there was no evidence to prove that there had been a breakdown in the employment relationship and that the suspension had been unfair. The Court ordered the employer to lift the suspension.

In the case of MEC for Tourism and Environmental Affairs Free State vs Nondumo & others (2005, 10 BLLR 974) the employee was suspended after being charged with several counts of misconduct. The Labour Court found that the suspension was unfair and ordered the employer to pay the employee compensation and lost pay amounting to R840 000.

In light of the above, employers are advised to avoid suspending employees unnecessarily or due to anger and to obtain expert advice before acting against employees.