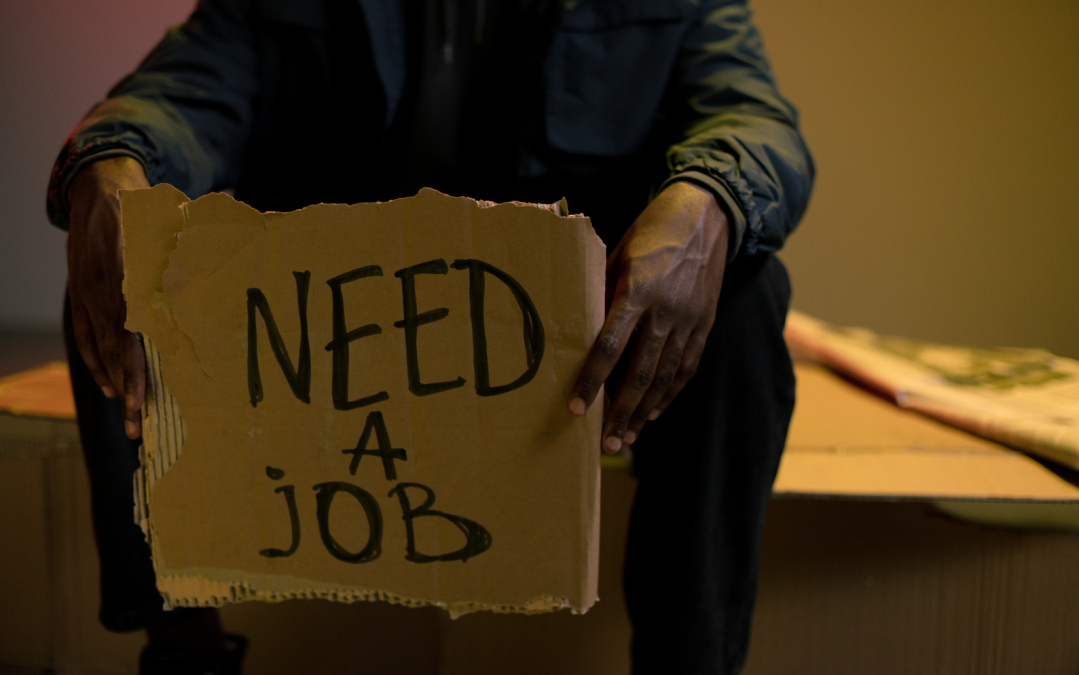 Over the past decade, millions of employees have been retrenched. One would have thought that, by now, companies would be so lean that further retrenchments would not be feasible. Despite this, large numbers of retrenchments are still occurring; and employers need to be more cautious than ever before when implementing these. This is due the fact that the authorities want to reduce job losses more than ever.

Where conciliation has failed to resolve a retrenchment dispute and where there has been only one employee retrenched, the Labour Relations Act (LRA) allows the CCMA and bargaining councils to arbitrate the dispute. This has made it easier for employees to oppose retrenchments. That is, due to the quicker and simpler processes at the CCMA as compared to the Labour Court, employees are less likely to be put off by the intimidating prospect of taking their ex-employers to task for unfair retrenchments.

Despite the strict and clear retrenchment legislation employers are still having to pay large sums of money to employees who have been retrenched incorrectly. Three areas where employers infringe the law on retrenchment are:

That is, the employer must:

In Vermeulen vs Investgold CC and another [2015] 4 BLLR 447 (LC) the Court accepted that the reason for the retrenchment was fair. However, the Court noted the LRA requires the employer to give serious consideration to the employee’s proposals even if they are not viable. In this case, the entire consultation process was concluded in two hours. The employer had accordingly failed to conduct a joint consensus seeking exercise, and the dismissal was to that extent procedurally unfair. The applicant was awarded compensation equal to three months’ salary.

These cases highlight the facts that employers should bring evidence at arbitration to prove all their claims, should not misuse retrenchment to get rid of undesirable employees and must follow proper procedures before dismissing employees.

New case decisions continue to refine and make subtle changes to labour legislation. This means that employers and employees cannot become complacent. Employees risk losing their jobs unnecessarily and employers run the very serious risk of having to reinstate employees and/or to pay huge amounts in compensation in addition to retrenchment packages.