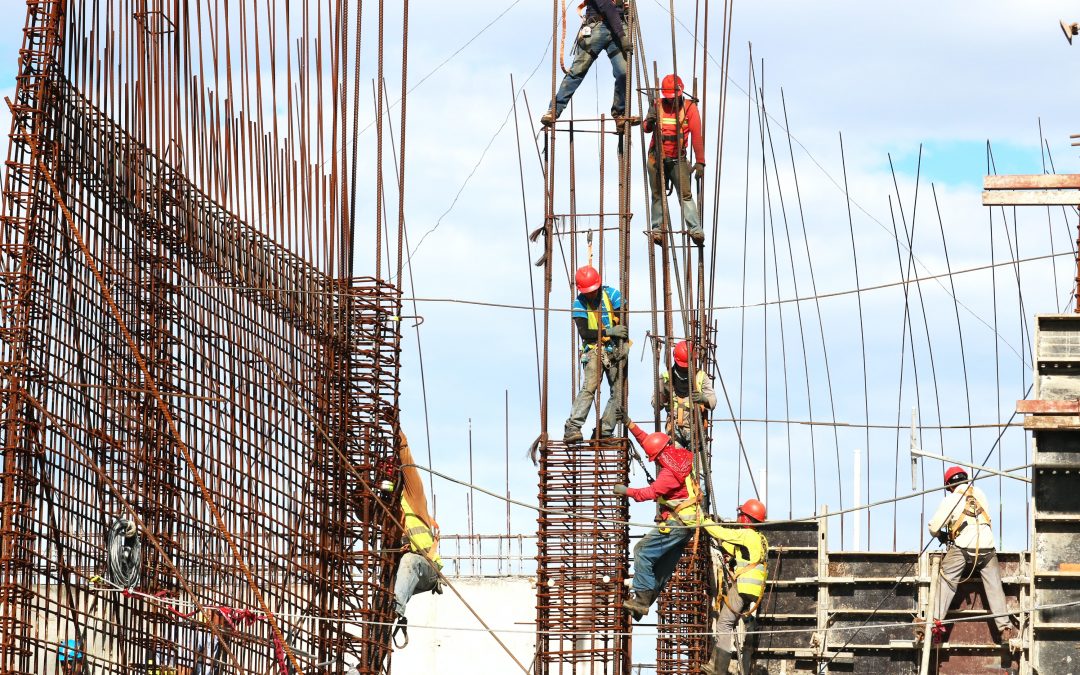 Lack of awareness of Constitutional and labour law protections of employees from foreign countries has prompted many employers to mistreat illegally employed staff. That is, employers have paid illegal immigrants low wages, deprived them of employee benefits and have dismissed them at will. They have based their actions on the assumption that their so called ‘illegal employees’ are unable to use the law to take the employer to task. However, this type of employer is labouring under a dangerous misapprehension.

In the case of Discovery Health Ltd vs CCMA & others (CLL Vol. 17 April 2008) a Mr Lanzetta, an immigrant, obtained a temporary residence permit and later a work permit to work for a business called MPCS. He later joined Discovery Health as a call centre agent before his work permit was renewed. He claimed that Discovery had delayed giving him the documents he needed to renew his work permit which then expired. Discovery then terminated his employment on the grounds that his continued employment would breach section 38(1) of the Immigration Act that effectively prohibits persons from employing foreigners whose status does not authorise their employment.

Lanzetta then referred a dispute of unfair dismissal to the CCMA. Discovery then contested the CCMA’s jurisdiction to consider the dispute on the grounds that his employment contract had been voided by his illegal status and that Lanzetta was therefore not an employee. It is law that the CCMA does not have jurisdiction over cases referred by people who are not employees. The CCMA decided that, as long as an employment relationship existed it did have jurisdiction to deal with the matter. The employer, dissatisfied with this jurisdictional finding, took it on review to the Labour Court.

It is important to note that this most important court decision did not include a finding that Lanzetta had been unfairly dismissed. The Court was merely asked to decide whether the CCMA was entitled to hear Lanzetta’s matter. This ruling only allows the CCMA process to get going. It is still to be decided whether it was unfair of the employer to dismiss Lanzetta due to the fact that his continued employment breached the provisions of the Immigration Act. Nevertheless, employers need to take heed of the warnings that stem from the Lanzetta case. That is, employers should not:

Employ people whose employment is illegal

Treat foreign or illegal employees any differently to other employees

In dealing with the problem of illegally employed staff members, terminate their employment without following legal procedure

Become the meat in the sandwich between the provisions of the Immigration Act on the one hand and the requirements of the LRA on the other. Instead, employers should obtain expert advice before taking any decisions or any action in this regard.