Informal Employment Does Not Protect Employers 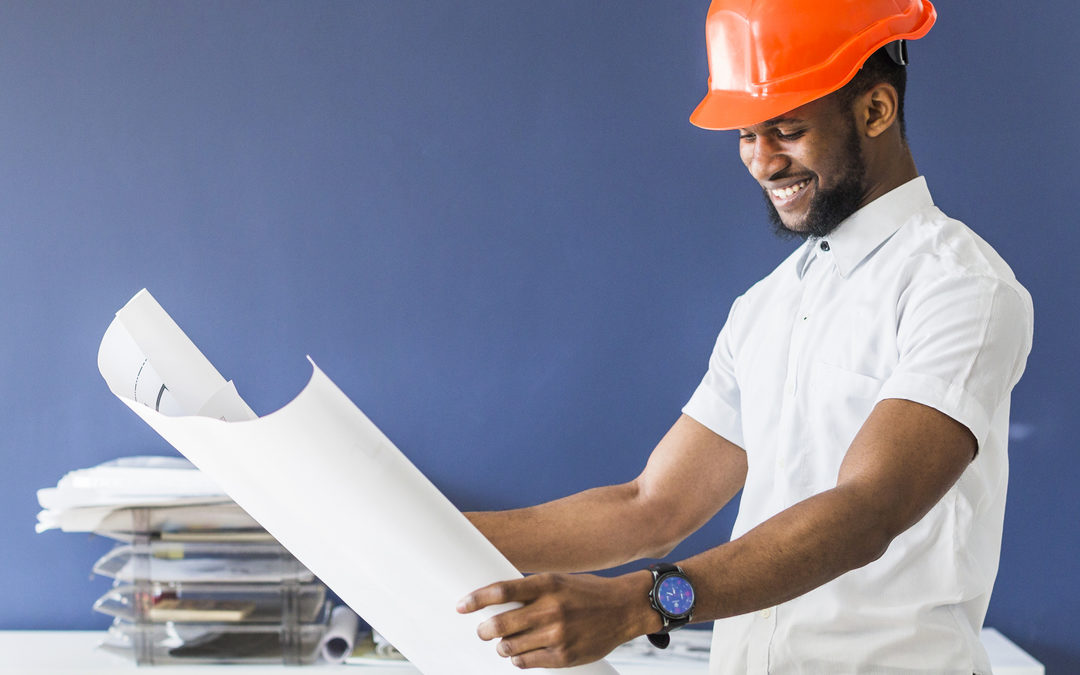 It is a common and erroneous belief amongst employers that they protect themselves by employing staff without a letter or contract. In fact, the converse is true. The law does not make signed employment contracts compulsory but, the Basic Conditions of Employment Act (BCEA) does require employers to inform employees in writing of their particulars of employment such as:

The reason that employers need to put such provisions into the form of a contract rather than just a letter and to get it signed is not because the law insists on it, it is rather because the employer needs to prevent the employee from denying that he/she agreed to the terms and conditions contained in the document. A contract signed by both parties prevents such misunderstandings and/or disputes.

However, employers cannot always take for granted that employees understand the contents of employment contracts. This is especially so where the contract is written in complex legalese or in a language that is not the employee’s home language. In such cases, employers are advised to replace legalese with plain English and to translate the contract into the employee’s home language.