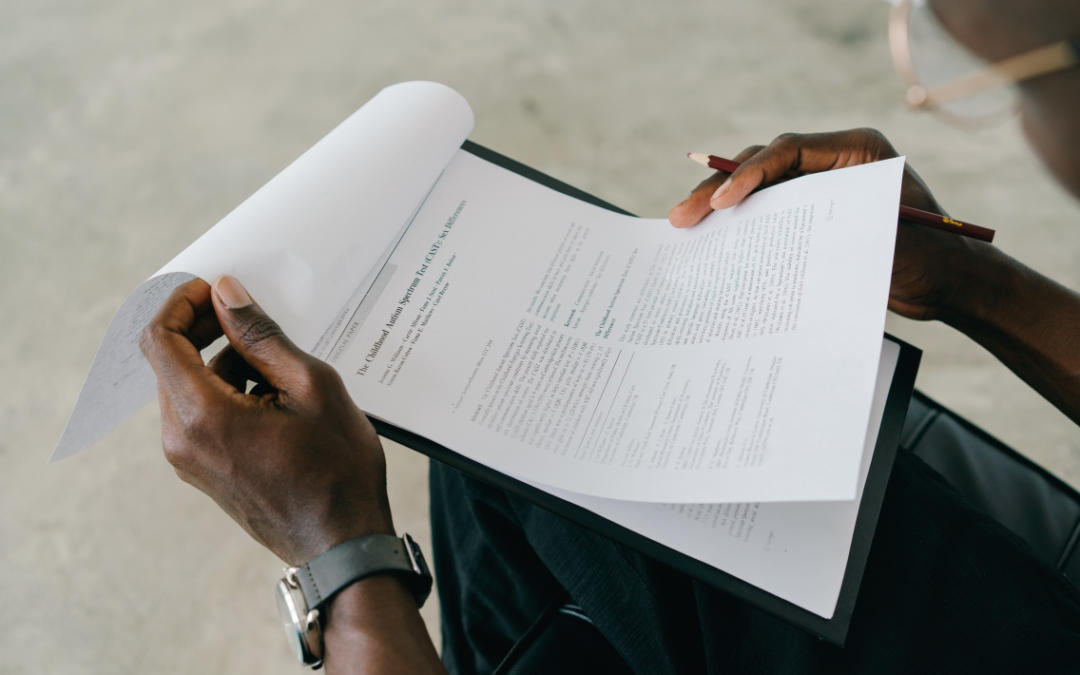 Since 1995 the Labour Relations Act (LRA) and Basic Conditions of Employment Act have been replaced with entirely new versions. In addition, legislation in the form of the Skills Development Act and the Employment Equity Act has been introduced. Since then, labour legislation has been amended more than once and Covid precautionary legislation adds to the laws already in place.

However, as large as this body of legislation is it often falls short when it comes to detail. For example, the LRA requires employers to prove that a dismissed employee’s conduct must have been so gross as to render a continued employment relationship intolerable. However, the LRA neither defines what would make an employment relationship intolerable nor what degree of behaviour can be considered gross.

Therefore, employers and employees need to look to case law for more detailed guidance as to what the law means and what would be fair in specific circumstances. In addition, the employer’s own rules and terms and conditions of employment can, within limits, play a significant role in determining what discipline is and is not fair.

For example, in the case of Rubin Sportswear vs SACTWU and others (2004, 10 BLLR 986) the employer took over a business and then introduced a rule changing the age at which employees were to take retirement. The Labour Appeal Court found that the word “normal” means “the way things are normally done” and that the employer could not unilaterally change what was normal.

It is therefore imperative that employers have their rules reviewed in line with the latest interpretation of the law by the courts. Furthermore, had the new employer at the time of takeover negotiated renewed employment contracts with its employees, it could have included the new retirement age in those contracts. This would have legitimated the change in the retirement age.

There are other equally important reasons that employers need to update their rules and terms and conditions of employment. For example, employers are not allowed to suspend employees unfairly and one element of unfairness could be the extreme length of the employee’s suspension period. That is, if the employer’s disciplinary code does not cater for protracted suspensions then a drawn out period of suspension could be considered unfair even if the employee is being paid.

Protracted suspensions could be unfair not only to the employee but also to the employer and on the general public! This is because, where the employee is being paid to sit at home without working, the employer bears the burden of the cost of the employee’s unearned remuneration. Thus, either the company’s shareholders have their profits eroded or the taxpayer shoulders the burden where the employer is the state. For example, it was reported in The Star that 11 officials of the Road Accident Fund were suspended on full salary for a period not less than 10 months at a cost of R5,3 million (The Star, 3 June 2004, page 17).

Over the past year, there has been a rash of decisions at the CCMA and bargaining councils upholding dismissals of employees who have breached Covid safety rules. This has led some employers to lose sight of basic labour law principles such as the need to have regard for mitigating circumstances. In the case of Mothapo vs Alliance International Medical Services (AIMS) [2021] 8 BALR 818 (CCMA) the employee was fired for failing to wear a face mask. The CCMA found the dismissal to be unfair because the employer had failed to prove that any harm had been done and had also failed to take sufficient cognisance of the employee’s guilty plea, expression of remorse and taking full responsibility for her actions. The arbitrator ordered the employer to pay the employee six months’ remuneration.

Should employers fail to keep up with the decisions of court judges and of arbitrators they will be unable to run their organisations according to law because labour law is a constantly changing thing.

Should employers fail to update their rules, disciplinary codes and terms and conditions of employment in the light of new case law decisions they will be caught short when it comes to implementing discipline and dismissal. This is because an employer’s rules and policies should encapsulate the latest labour laws so that, when management applies the policies, they are in line with the law.

It can be a laborious and complex task for an employer to draw up a set of rules that, on the one hand, acknowledge the dangers of Covid, but, on the other hand, take the circumstances of each case fully into account. However, dealing with the consequences of having no rules can be far more onerous for employers at the CCMA, bargaining councils and Labour Court. If employers are not in a position to take charge of this vital task there are experts they can use who can take over the pain of carrying it out and making sure it is done properly.