LOSING AT ARBITRATION CAN BE COSTLY 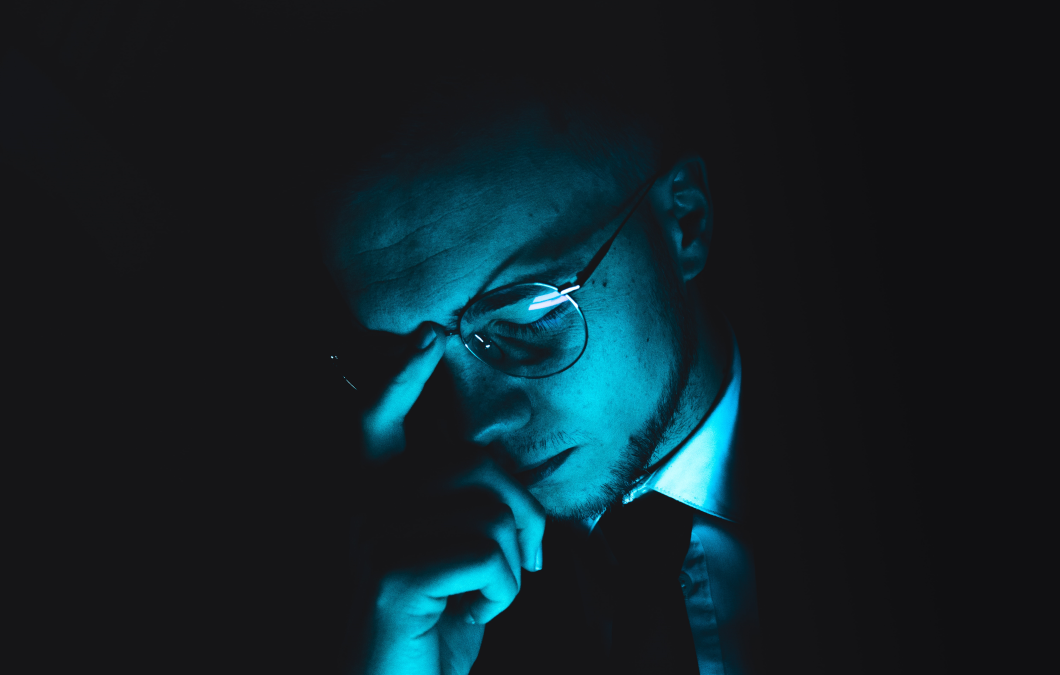 South African labour law very strongly protects employees who have been fired unfairly. These protections are implemented at several fora including:

Many employers, via bitter experience, will already be aware that going to any of these forums can be extremely costly. Such employers will be aware that, should things go wrong with a dismissal, they may have to pay the following:

I will deal with each of these in more detail:

The first stage of labour dispute resolution is conciliation. Here a CDR or CCMA commissioner attempts to mediate an out of court settlement between the employee and employer. Especially where the employer comes to realise that it messed up the dismissal, it lands up agreeing to pay a substantial settlement amount to make the problem go away. Due to the fact that such settlements are made by agreement there is no legally prescribed maximum limit to the amount thereof.

Should the employer’s case be found to be frivolous and/or vexatious it may have to pay, in addition to its own legal fees, a significant portion of the employee’s legal fees. This may occur when the court/arbitrator finds that the employer was clearly in the wrong and/or defended the case unreasonably.

In terms of the little known section 140(2) of the LRA, the arbitrator may charge the employer an arbitration fee where it is found that a dismissal for misconduct or incapacity was procedurally unfair. For example, in the case of Martini and others vs Galata Eksport Chain cc (2006, 8 BALR 836) the employees were dismissed after 20 oriental carpets worth R 800 000 went missing. The arbitrator found that the employer had good reason to dismiss the employees but that, because the employer had failed to give the employees a fair hearing, the dismissal had been procedurally unfair. He/she therefore ordered the employer to pay the CCMA an arbitration fee in terms of section 140(2) of the LRA. It is uncertain what the intension of this fee is. Perhaps it is for wasting the CCMA’s time by failing to follow procedures that every employer ought to be aware of. In the light of the above employers are advised to: