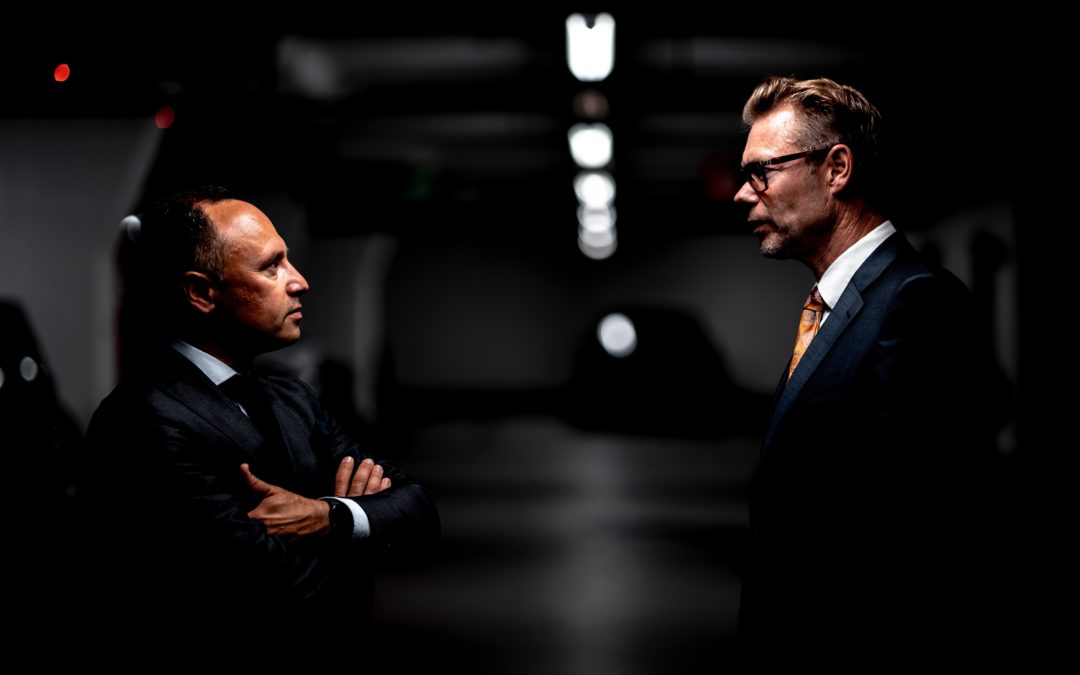 Occasionally employees misbehave or misperform because they do not want to work and prefer to get fired. However, in my experience, this is more the exception than the rule. More often, consistent poor conduct or poor performance reflects management that is either under-skilled or unwilling to manage employee conduct. As a result, we may well find that employees:

It is not necessarily the manager’s fault that employees want to misbehave or to slack off. Laziness, disinterest or lack of caring can be due to the employee’s own character. However, where this is so, it is up to the manager to implement corrective measures that must either change the employee’s behaviour or, where this has been properly tried and failed, result in possible dismissal. That is, every manager and supervisor must know how to:

Many managers are unable to deal with errant employees effectively and just as many are unable to discipline employees within the bounds of the law. This results in employees getting away with serious misconduct which is badly damaging to the employer. For example, in the case of Faltyn vs Buffalo Flats Community Development Trust (2005, 2 BALR 183) Faltyn was dismissed for losing cash belonging to the employer. The employee alleged that the cash had been stolen from him. He had collected the cash the previous day and, instead of handing it in as he was supposed to have done, he had kept the cash with him. He had left work early without permission to do a personal errand and had been mugged the following morning on the way to work while he still had the cash in his possession.

The CCMA arbitrator accepted that

Despite this, the arbitrator ordered the employer to pay the employee financial compensation. This was because the same manager who had decided to charge the employee also presided over the disciplinary hearing. The fact that the manager had made the decision to charge Faltyn meant that the manager would have had knowledge of the incident prior to the hearing. For the same manager to then preside over the hearing rendered him a potentially biased chairperson because his prior knowledge of the incident could have influenced his judgement.

To book for our 11 March seminar on NEW CHANGES AND DANGERS IN LABOUR CASE LAW in JHB please contact Ronni via ronni@labourlawadvice.co.za or 0845217492.