PRESIDING OFFICERS MUST BE IMPARTIAL 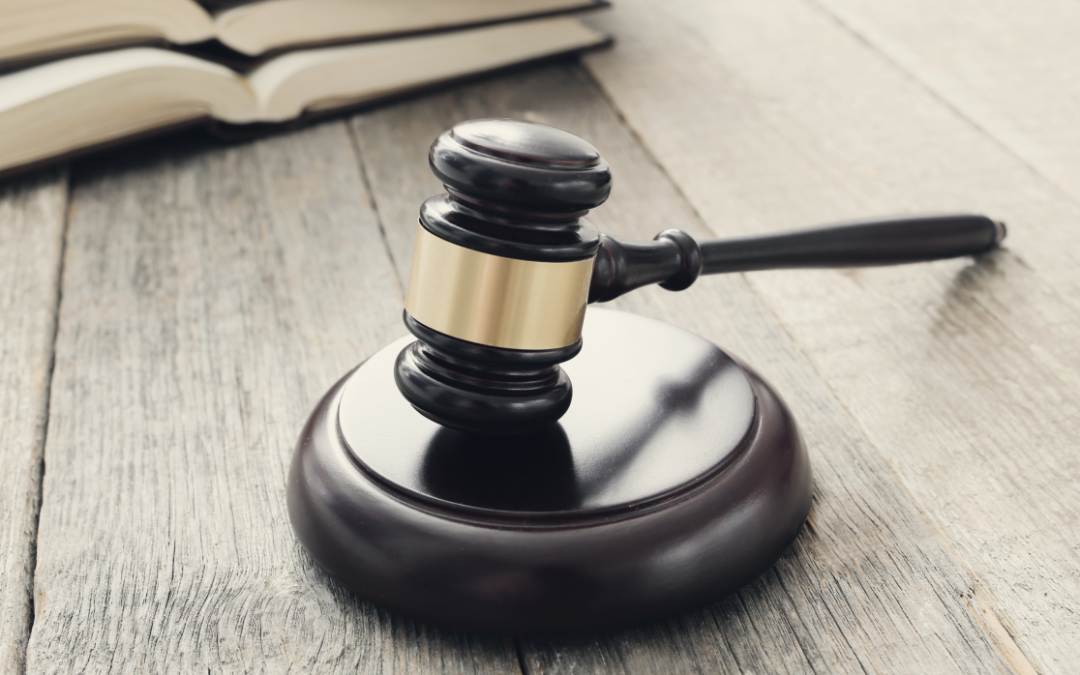 A fundamental right of employees accused of misconduct or poor performance at disciplinary hearings is for the hearing to be chaired by an impartial presiding officer. This requirement holds true regardless of whether the chairperson is employed by the organisation that employs the accused employee or is an external person hired by the employer to chair the hearing.

The right of the employer to use external chairpersons is confirmed in the CCMA Guidelines: Misconduct Arbitrations (The Guidelines). This is not surprising as there is a good chance of external chairs being impartial. However, more important than where the chair comes from is the conduct of the presiding officer while chairing the hearing and arriving at a verdict and penalty.

Employers are still falling short regarding the employees’ right to an impartial hearing chairperson. The reasons for this include:

There are in fact a number of factors that may suggest that the hearing chairperson could be biased. These include, amongst others, situations where the chairperson:

What does not necessarily constitute bias is the refusal by the chairperson to allow legally impermissible evidence, to hear irrelevant testimony or to allow unjustified adjournments.

However, it is extremely difficult for a hearing chairperson to distinguish fairly between reasonably and unreasonably turning down the accused’s request for a witness, representative, adjournment or other requirement. The ability to make rulings in this regard that will stand up in court can only be acquired via substantial formal training and solid experience of the hearing chairperson. For example, a properly trained chairperson will know to recuse him/herself if he/she has gained prior knowledge of the details of the offence.

In NUM obo Ncongwane/Sheltam (Rail) Mine Services CC [2004] 6 BALR 738 (CCMA) the applicant was dismissed for reckless driving after the wheels of his locomotive slipped and damaged the tracks of the rail network at a mine belonging to one of the respondent’s clients.

The commissioner held that, although the sanction of dismissal was harsh in the circumstances, there was no basis to overturn the dismissal. However, as the employer should not have appointed the manager who had conducted the investigation to chair the disciplinary hearing, the dismissal was procedurally unfair. The applicant was awarded compensation of two months’ wages.

In South African Onderwys Unie obo Williams/Gauteng Department of Education [2021] 9 BALR 938 (ELRC) the head of Parktown Boys High School was dismissed after a pupil drowned during a school outing. At his disciplinary hearing the employee was found guilty of allowing the excursion but not guilty of the death of the boy.

The Commissioner held that it was not the principal but the department which should be held vicariously liable for the boy’s death. The Commissioner also found that the MEC should have recused himself as chairperson because he had been personally involved in the matter from the moment the boy had gone missing and had made various statements in the media. The employee was reinstated with retrospective effect.

In order to ensure that employers do not lose cases due to chairperson bias or alleged bias at disciplinary hearings employers must ensure that:

To view our expert team debating contentious labour law topics please go to www.labourlawadvice.co.za and click on the Labour Law Debate icon in the main menu.