Proof Of Illness A Vexed Issue 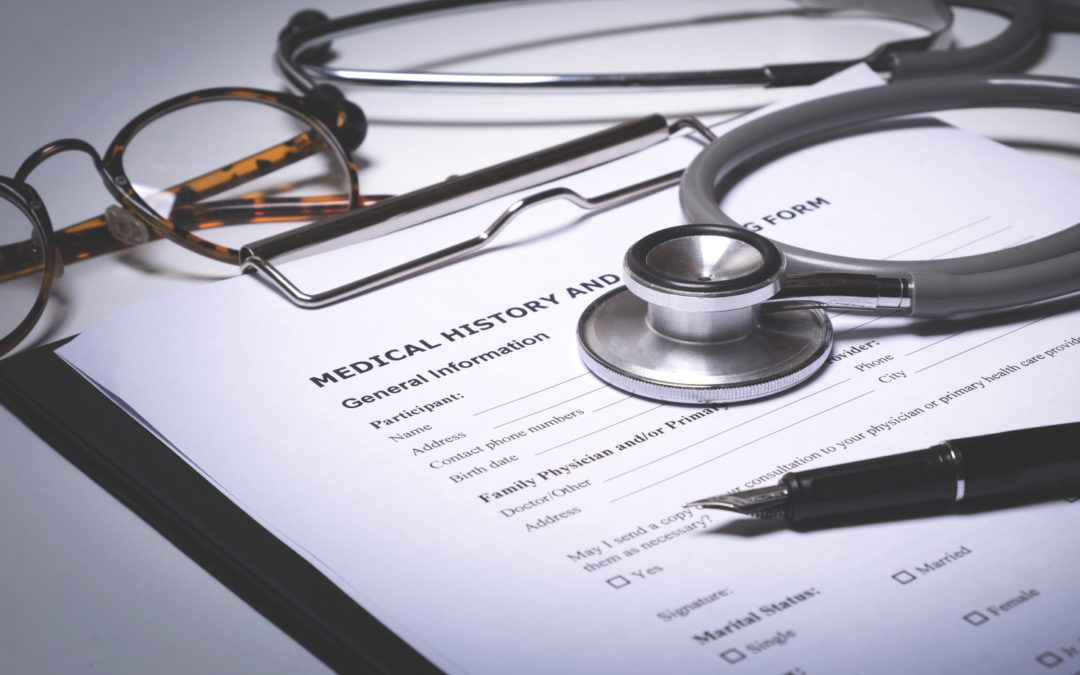 Absenteeism is the most problematic form of misconduct because it reduces productivity. Most employers, therefore, require employees who are absent from work due to alleged illness or injury to provide proof, in the form of a medical certificate, that they were genuinely ill and not abusing sick leave for purposes unrelated to illness.

It is an established practice that employers are entitled to require such proof from employees and to discipline absentees who are unable to provide it. Section 23 of the Basic Conditions of Employment Act entitles employers to withhold payment of remuneration if the absent employee has failed to provide a legally acceptable medical certificate proving the employee was ill or injured. However, this only applies where the employee has been absent from work:

Previously, the employer was entitled to withhold payment in the above circumstances and also, at the same time, to issue the employee with a warning for the absenteeism, or to impose more severe discipline, depending on the severity of the case. However, one or two CCMA commissioners have found that withholding remuneration and also disciplining the employee constitutes double punishment. I strongly disagree with this confused view because the purpose of the withholding of payment is merely to satisfy the principle of ‘no work, no pay’, and is not a punishment. However, due to this shift in the attitude of some arbitrators, employers need to beware of how they go about dealing with absenteeism.

An even more vexed issue is that relating to the genuineness of medical certificates issued. That is, a great many medical certificates submitted to employers appear to have been validly issued by properly registered medical practitioners. However, such certificates are often not what they seem and/or are not acceptable. This is because the employee might:

Where a genuine certificate fails to cover the period of absenteeism, the employer is not obliged to accept it.

It can and does happen that people set up consulting rooms and advertise themselves as doctors, despite the fact they have either been struck off the role of the Health Professions Council or have never been registered with this council. Many such charlatans even print fake practice numbers on their certificates so as to make it appear that they are properly registered, medical practitioners.

In many cases, the employee is well aware that the certificate he has obtained is false because he/she has knowingly bought the false certificate without being ill, and/or without having been medically examined. This would justify a case of discipline for dishonesty. However, it is possible that a genuinely ill employee consults someone purporting to be a doctor and then innocently submits the impostor’s certificate to the employer. In this case, the employee cannot be found to have been dishonest and a dismissal would, therefore, be unfair.

Employers, therefore, need to proceed with extreme caution before dismissing employees who submit questionable medical certificates and should get advice on this from a reputable labour law expert.

To book for our 9 November CASE LAW UPDATE seminar in Johannesburg please contact Ronni via ronni@labourlawadvice.co.za or 08452174892.