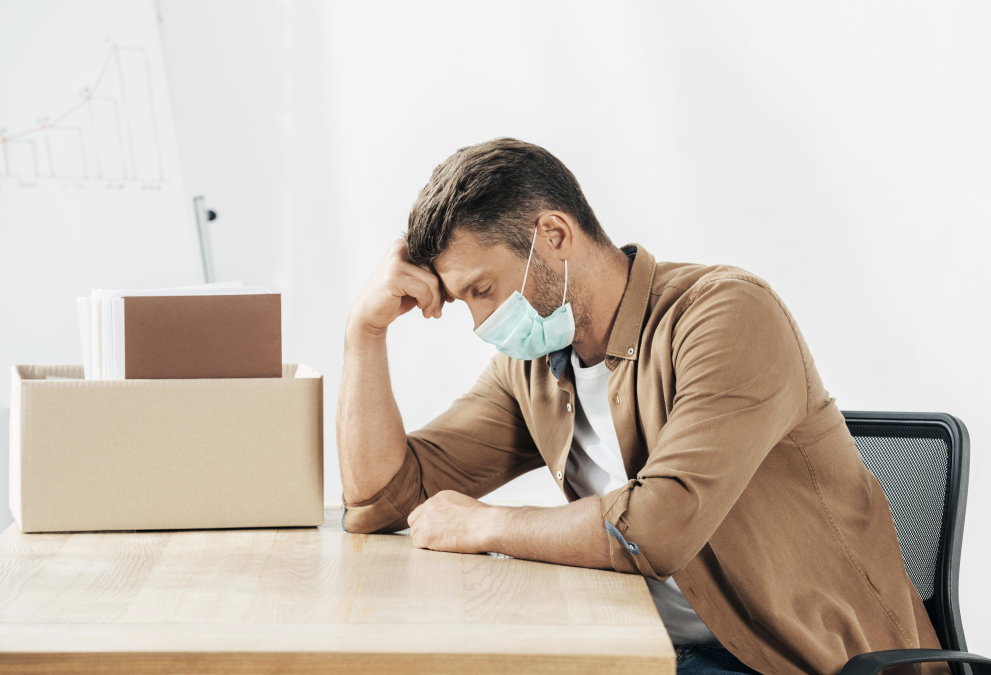 South Africa’s unemployment rate is at an all time high with 43% of working age people being unemployed. This is the harsh reality, despite government’s so called ‘growth’ plans. While retrenchments have risen to alarming levels over the past four years, mutually agreed terminations are also on the increase. The reasons why such a package might be offered by the employer are many and varied. This includes, amongst others, the following:

Where a separation package is accepted by the employee, the parties might agree that the payment amount will be calculated in the same or similar way used for calculating a retrenchment package in terms of section 41 of the Basic Conditions of Employment Act (BCEA). This suggests that the calculation might be based on the number of service years completed by the employee.

However, this does not mean that the employee has been retrenched in terms of section 189 of the Labour Relations Act (LRA). This sections states that if the employer has operational requirements that might necessitate terminations, the employer is required to consult with the affected employees or with their representatives. Section 189 allows the employer to retrench employees if there is a good enough basis for this, and if the consultation process has been conducted properly.

Employers are warned that they should not get these two types of termination confused. A termination concluded by a genuine and legally binding contract is not classed as a dismissal in the LRA. Whereas a section 189 retrenchment is a type of dismissal and may, in certain cases, be viewed as an unfair dismissal.

In a case decided by the Labour Appeal Court [ABSA Investment Management Services (Pty) Ltd vs Crowhurst 2006, 2 BLLR 107] Ms Crowhurst’s employment was terminated. She went to Labour Court claiming unfair retrenchment. ABSA lost the case and, on appeal, claimed that the employee’s employment had been terminated via mutual agreement. Ms Crowhurst claimed that she had been led to believe that her position had become redundant and that she would have to be retrenched as there were no other positions available for her. However, according to Ms Crowhurst, she discovered that there were several vacancies available that would have suited her qualifications.

The employer’s version was that Ms Crowhurst had been offered two alternatives to retrenchment. When confronted with these two conflicting versions the court had to closely examine the document that implemented the termination of Ms Crowhurst’s employment. It stated that, due to the redundancy of her position, her employment was being terminated. The letter neither bore content that indicated a mutually agreed termination nor referred to the alternatives to retrenchment that the employer had claimed had been offered to her.

The court decided that Ms Crowhurst had in fact been retrenched and that this dismissal was unfair. The employer was therefore required to pay Ms Crowhurst six months’ remuneration in compensation and to pay her legal costs.

Considering the high stakes involved when employment is terminated, employers are warned:

Are you in need of a labour law expert? Contact us here https://www.labourlawadvice.co.za/contact-labour-lawyer/