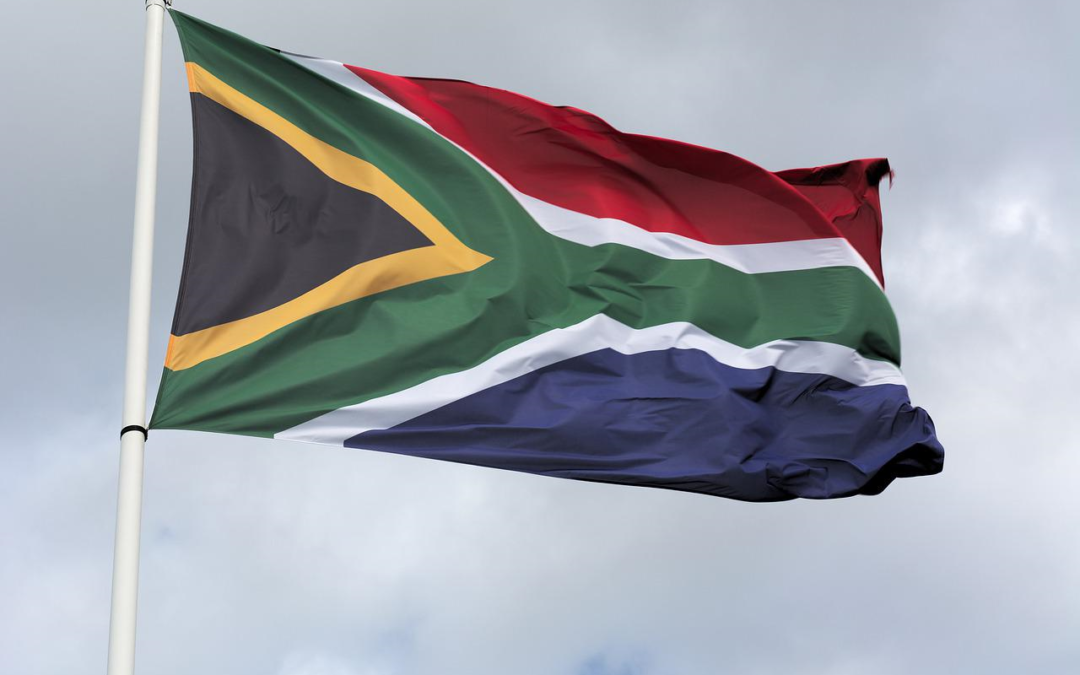 For example, in the case of August Lapple (SA) vs Jarrett & others (2003, 12 BLLR 1194) the dismissed employee had been the managing director of the South African subsidiary of the German company. He referred his dismissal to the Bargaining Council for the Motor Industry in South Africa. However, the employer disputed the council’s jurisdiction as it claimed that it had been the company’s head office in Germany that had dismissed the employee. The arbitrator ruled that the bargaining council did indeed have jurisdiction. The employer, therefore, referred the jurisdiction ruling on review to the Labour Court which found that:

Even South Africans working outside South Africa can, in certain cases, refer labour disputes to the South African dispute resolution system. For example, in the case of Kleinhans vs Parmalat SA (Pty) Ltd. (2000, 9 BLLR 879) the employee was retrenched after having worked in Mozambique. The Labour Court decided that:

In the case of Parry vs Astral Operations Ltd. (2005, 10 BLLR 989) the employee was retrenched after having worked in the position of general manager of the employer’s operations in Malawi. The Labour Court decided that:

In the light of these cases, employers should not assume that they can hide behind foreign incorporation or foreign workplaces. That is, they should not assume that they need not follow South African law merely because foreign elements exist in the working situation. Instead, employers should first obtain expert labour law advice before taking any action against employees regardless of where the employee works or where the employer is based.

To observe our expert panel debating contentious labour law topics go to www.labourlawadvice.co.za and click on the labour law debate item in the main menu.