STRIKES CAN MEAN DISASTER FOR EMPLOYERS 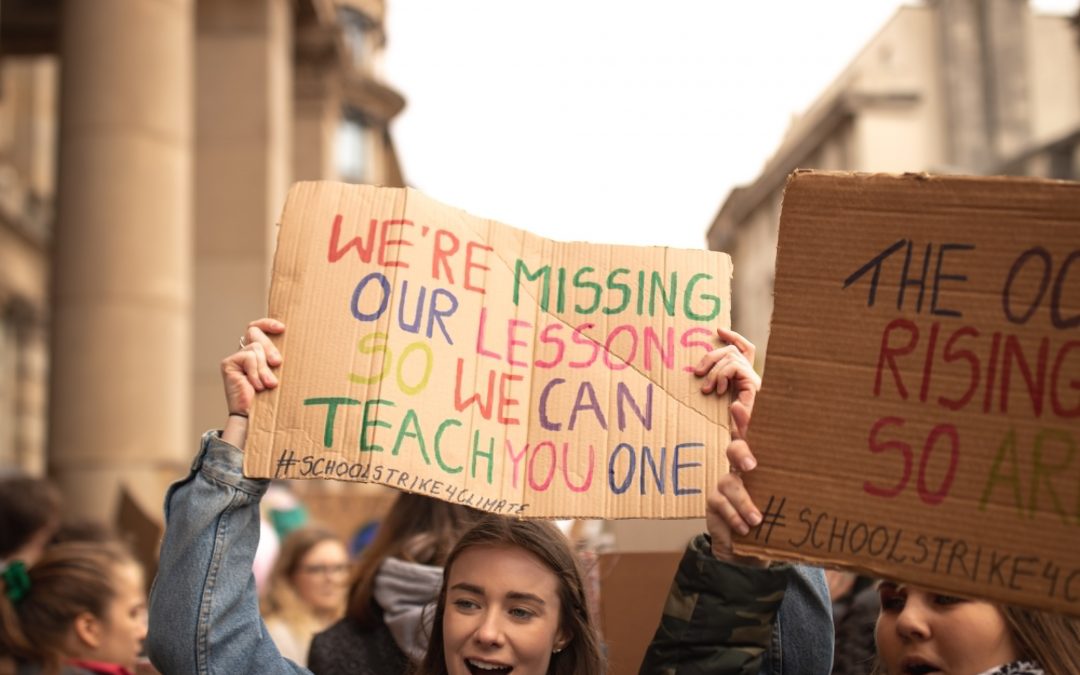 The loss of production and of customers is usually the first consequence of a strike. However, indirect strike costs incurred later can be just as serious. In the case of NUM and others vs Chrober Slate (Pty) Ltd (2008, 3 BLLR 287) the mine dismissed its quarry workers and factory staff due to an unprocedural strike by the quarry workers. The employer admitted that the factory staff were not to blame for the work stoppage as it had been the quarry workers who had refused to work. The dismissals of the factory staff were found to be unfair and the Labour Court ordered the mine to reinstate the 42 dismissed employees with back pay. In order to avoid the snowballing costs and loss of business that strikes can cause the employer needs to understand:

WHAT CONSTITUTES A STRIKE

A strike is any concerted withholding of labour by a group of employees in support of a demand made by them to the employer. Examples of this are work stoppages, go-slows, overtime bans and work-to-rule.

THE ECONOMIC EFFECTS OF A STRIKE FOR BOTH PARTIES

The employer is likely to lose money due to delayed service to clients or to lost production time. The employees will lose their pay due to the no work, no pay principle. If the strikers are dismissed, they will lose their livelihoods altogether.

THE EFFECTS OF A STRIKE ON THE EMPLOYMENT RELATIONSHIP

Once the strike is over, even if the business has not been shut down by it, the feelings of hostility resulting from the strike can severely damage teamwork, productivity and profitability.

HOW TO RESOLVE CONSTRUCTIVELY THE CONFLICT THAT CAUSES INDUSTRIAL ACTION

Before the conflict gets to the stage of impasse that results in a strike the parties need to utilise the services of an expert in conflict resolution. The CCMA was set up with the purpose of helping the parties to resolve conflict peacefully. However, in practice, the warring parties too often go to the CCMA because the law says they must rather than in a sincere attempt to sort out their differences. In other words, by the time the parties end up at the CCMA the conflict is often beyond the point of no return.

For this reason, during times of industrial peace, employers and employees should identify and agree upon the use of a trained and reputable conflict resolution expert to be called in when the parties are unable to solve the problem themselves.

HOW TO MINIMISE THE DAMAGE CAUSED BY A STRIKE

Employees should allow the business to continue to run in order to avert the likelihood of a closure that could result in job losses. Employers should use the services of a reputable labour broker who can provide alternative labour during the strike. Both parties should behave in a civil and professional manner towards each other.

HOW TO BRING A STRIKE TO A SPEEDY END

Where the parties are unable to find common ground they should not delay in bringing in the services of their mutually agreed strike resolution expert. An expert in this field will not only have techniques of bringing the parties together but will also be able to see solutions that the emotions of the parties have prevented them from seeing.

The expert should also be able to help the parties rebuild their relationship once the strike is over.

Should you need to consult a labour law specialist please email me on ivan@labourlawadvice.co.za to find out about an online consultation.