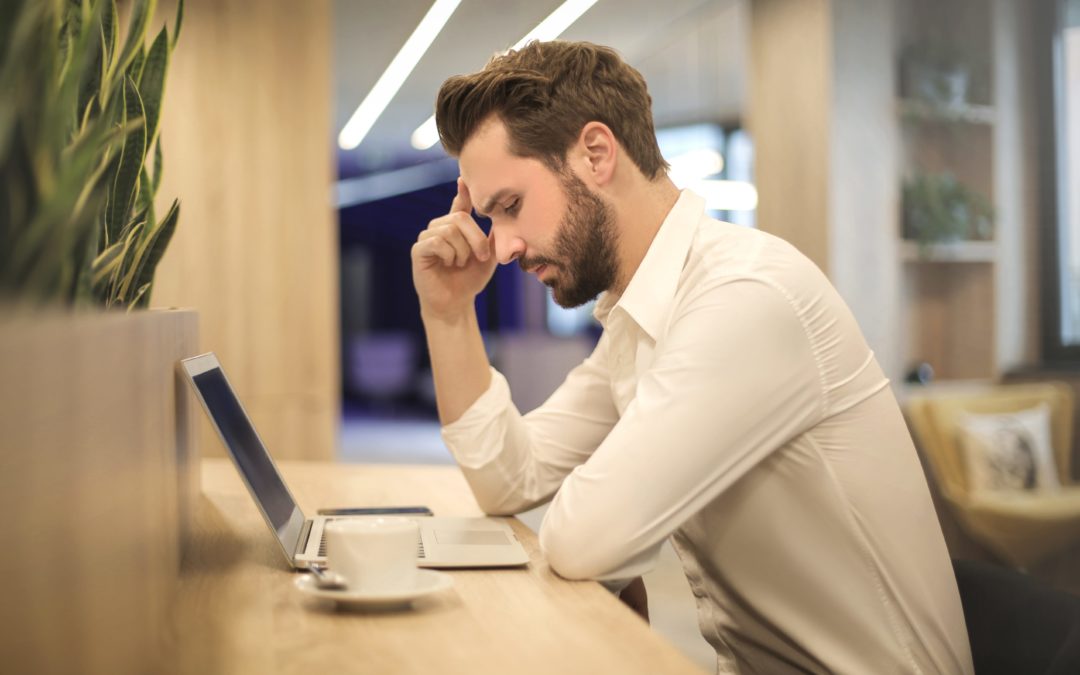 It is very easy to employ a worker on the basis of a fixed-term contract. However, it is when you want to end the employment relationship that the pain begins.

The employer’s need to terminate the contract could have a number of different reasons. For example, during a retrenchment exercise, the employer may need to terminate all temporary contracts so that it may give preference to saving the jobs of the permanent employees.

There could be a variety of factors contributing to the need for operational requirement dismissals (retrenchment). These include:

However, a fifth factor has suddenly come to the fore.

In the landmark case of Buthelezi vs Municipal Demarcation Board (2005, 2 BLLR 115) the Labour Appeal Court found that retrenchment of an employee prior to the expiry of his/her fixed-term contract was unfair. In this case, Mr Buthelezi had a five-year fixed-term contract with the Demarcation Board but was retrenched one year after commencement. Prior to retrenchment he was invited to apply for an alternative post but was unsuccessful. The Labour Appeal Court found that the employer did not have the right to terminate the fixed-term contract before its natural expiry date.

The Court’s startling decision means that:

For more advice on this topic please contact Ivan on ivan@labourlawadvice.co.za or call 011 888 7944.