The Powers Of CCMA Commissioners 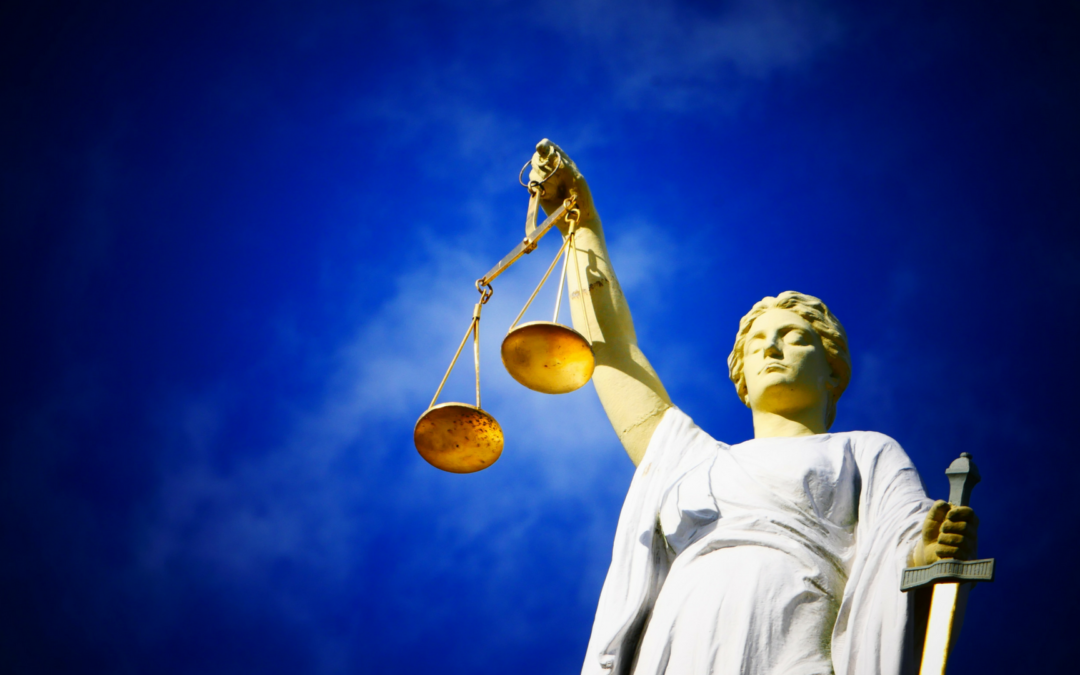 In the interests of resolving labour disputes, CCMA commissioners have been given a wide variety of powers including the power to:

In the light of this power conferred by the LRA for commissioners to decide on the appropriateness of the dismissal sanction employers, trade unions, employees and other interested parties have become confused by the recent finding of the Supreme Court of Appeal in the case of Rustenburg Platinum Mines Limited vs CCMA and Others (SCA case number 598/05 as reported in CLL Vol.16 No. 4 November 2006). In this case, a Mr Sidumo was dismissed for failing to do his duty as a security patrolman. One of the several reasons that the CCMA arbitrator overturned the dismissal was that Sidumo had, in mitigation, a clean disciplinary record during a service period of 15 years.

The Supreme Court of Appeal found that:

While employers are hailing this decision as a victory they should not interpret it to mean that they can now impose the dismissal sanction as they please. There still has to be a sound reason to justify the dismissal decision as well as a proper disciplinary procedure. This must include a solid rationale as to why the mitigating circumstances failed to prevent dismissal.