TRANSFER FROM ONE CONTRACTOR TO ANOTHER 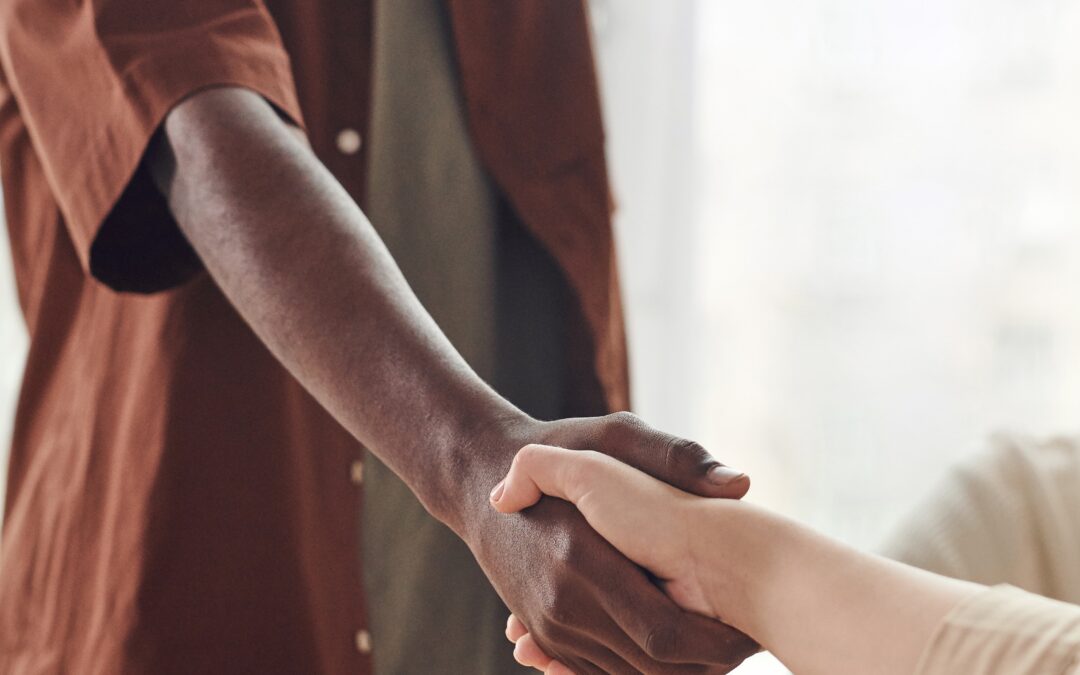 Section 197 of the Labour Relations Act (LRA) comes into effect where an undertaking (or part thereof or a service) of any kind is transferred by one employer to another as a going concern. This forces the new entity to take over all the employees of the old undertaking.

Unfortunately, the LRA does not define what a transfer ‘as a going concern’ is. This causes great confusion and sparks many disputes between employers, employees and trade unions. The confusion causes a serious problem for contractors considering making a bid for an outsourcing deal.

While the sale of a business has normally fallen under the heading of a section 197 transfer it was, for some time, unclear whether the outsourcing of an enterprise to a contractor without selling the entity constitutes the transfer of a going concern.

This uncertainty emanates from the contradictions in court decisions on this issue. In the case of NEHAWU vs University of Cape Town & Others (2000, 1 BLLR 803) the Labour Court found that the outsourcing of the university’s cleaning, maintenance and gardening functions did not constitute the takeover of a going concern. And in SAMWU and others vs Rand Airport Management Company (Pty) Ltd & others (2002, 12 BLLR 1220) the Labour Court found that the transfer of part of an employer’s structure that did not comprise a recognisable entity did not constitute the transfer of a going concern.

In the case of COSAWU vs Zikhethele Trade (Pty) Ltd (2005, 14 LC 11.3.2) as reported in Contemporary Labour Law 14 No. 12) the Labour Court took the prior outsourcing decisions one step further in finding that the takeover of a contract by one contractor from another constituted the takeover of a going concern. That decision means that:

The Zikhethele decision and those handed down by the Labour Appeal Court and Constitutional Court, were hailed as resounding victories for trade unions trying to preserve the jobs of their members involved in outsourcing arrangements. At the same time these three decisions constitute a massive blow for contractors and for businesses wishing to outsource certain functions.

However, in Aviation Union of South Africa & others vs SAA (Pty) Ltd & others (2008, 1 BLLR 20) SAA had earlier outsourced its support services department to a contractor named LGM and transferred the 62 affected employees to LGM.  Then SAA cancelled its contract with LGM and put out a tender for a new contractor to take over. The employees’ trade union applied to the Labour Court under section 197 of the LRA to force SAA to either take over LGM’s employees or to require any new contractor to take them over. The Court refused to do so, saying that section 197 did not apply to “second generation” takeovers because section 197(1)(b) uses the word “by” and not “from”. This decision appears to contradict the Zikhethele decision but the circumstances of the two cases were very different.  Subsequently, the SAA matter went to the Constitutional Court which found in favour of the trade union.

Due to the uncertainty and complexities involved contractors and other employers should not enter into outsourcing agreements before consulting a reputable labour law expert to establish whether winning a new contract will mean a victory or a disaster.

To watch a preview of our CORONA VIDEO RESPONSE KIT please go to  https://www.cumulusblue.tech/Promo.php