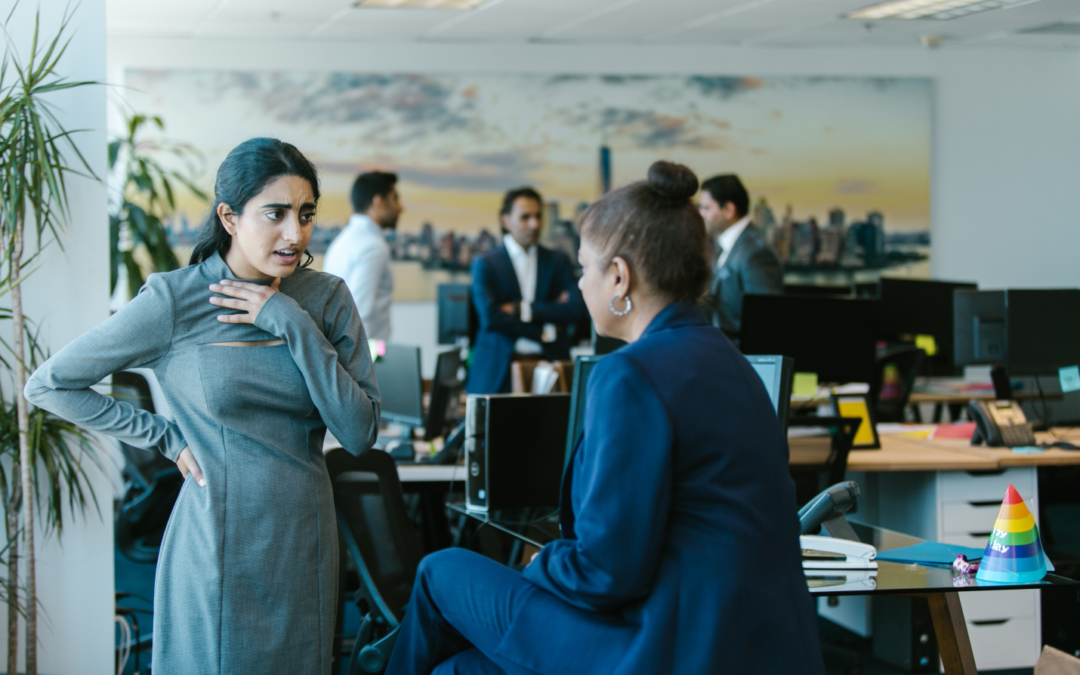 Constructive dismissal means that the employee resigns and claims that the resignation occurred not because the employee wanted to leave but as a result of the employer’s intolerable conduct.

In order to convince an arbitrator or judge that unfair constructive dismissal has in fact taken place the employee must show that:

The labour law on constructive dismissal was born out of case law and was later codified in the Labour Relations Act No. 66 of 1995 (LRA). Section 186 (1)(e) includes in the definition of dismissal the situation where “…an employee terminated a contract of employment with or without notice because the employer made continued employment intolerable for the employee.”

However, employers need to be careful when interpreting the meaning of these five tests. For example, test number 3, where the employee must show that he had no reasonable alternative but to resign must not be simplistically interpreted. For instance, it is often the case that the employee theoretically has the option of remaining in the employment relationship and referring an unfair labour practice to the CCMA or other tribunal. Where the employee fails to do so and resigns instead, this will not always mean that he has failed test number 3. Passing this test will depend a great deal on whether, under the circumstances at the time, the employee could reasonably have been expected to stay on in the employer’s employ for purposes of referring the unfair labour practice dispute. Truly unendurable circumstances would make such a route unreasonable.

Employees must be equally careful not to misinterpret the law. Where, for example, an employer notifies an employee of a disciplinary hearing, this could genuinely be seen as unbearable to the employee. However, a resignation by the employee for purposes of avoiding the disciplinary hearing is unlikely to constitute unfair constructive dismissal. For example, in the case of Mvamelo vs AMG Engineering (2003,11 BALR 1294) the employee was informed that he was to be called to a disciplinary hearing for theft and that criminal charges would also be laid. He resigned and claimed constructive dismissal but lost the case because it was found by the arbitrator that he had resigned to avoid the disciplinary steps of which he had been notified.

However, where disciplinary steps have been taken unfairly and this renders the employment circumstances intolerable, this can constitute constructive dismissal. For example, in the case of Solidarity obo Van Der Berg vs first Office Equipment (Pty) Ltd (2009, 4 BALR 406) the employee was found to have been performing his work poorly. As a result, the employer decided to stop paying him his salary and replaced it with a commission structure. The employee resigned and went to the CCMA where it was found that the employee had been a victim of unfair constructive dismissal. This was because the employee could not be expected to continue employment under such intolerable circumstances.

Employers need to be extremely careful that they do not discipline employees unfairly. Otherwise, the employer might have to pay tens of thousands of rands in compensation and legal costs.

To register for our 16 July webinar on Investigating in the Covid Environment please contact Ronni on ronni@labourlawadvice.co.za or 0845217492.