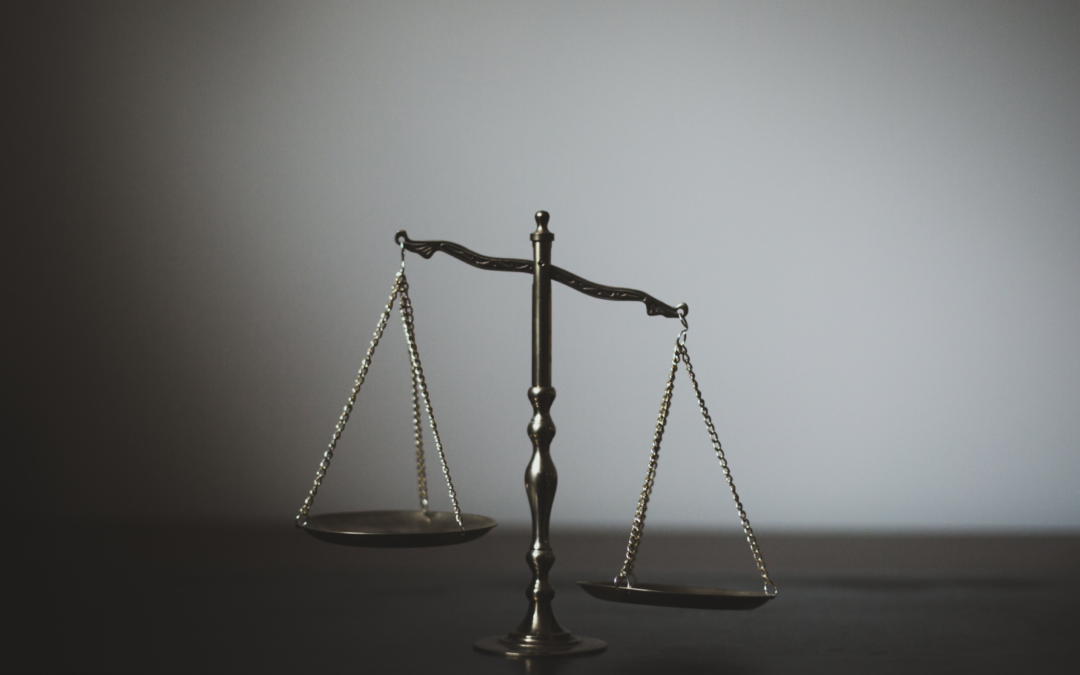 In criminal law an accused may be found guilty of, and punished for wrongful behaviour, only if that behaviour contravenes a law written into a statute. That is, punishable behaviour is confined to that behaviour specifically prohibited in black and white in one or other act of parliament.

In labour law the identification of what is unacceptable behaviour is not quite so straightforward. The Labour Relations Act (LRA) does identify behaviour for which employees might be dismissed and employer behaviour that might be found to be unfair. However, the person presiding over the hearing in question still has a great deal of leeway in deciding whether the conduct of the employee or employer is truly unacceptable or unfair.

Therefore, what is or is not unfair is seldom absolutely clear cut, especially since there is no definition of the concept of unfairness in the LRA. The result of this is that the decision as to what is believed to be “unfair” has to be made by trade unions, employees, employers, judges, arbitrators, and legal practitioners in each individual case where unfairness is being alleged. For these reasons, the CCMA receives tens of thousands of referrals each year from employees claiming unfair treatment at the hands of their employers.

The Collins concise Dictionary defines “unfair” as “characterized by inequality or injustice. Dishonest or unethical”. Again, the concept of inequality plays a role in defining what is unfair. However, inequality or one-sidedness do not fully explain the concept of unfairness in labour law, because there are many examples of one-sidedness that are not seen in labour law as unfair. For example, giving company cars to mangers and not to lower-level staff is one-sided but is not per se unfair. On the other hand, it is hard to find an example of unfairness that does not have an element of one-sidedness.

Section 23(1) of the Constitution of South Africa states that “everyone has the right to fair labour practices.”  The word “right” in this legal provision is useful because infringing the rights of an employee is likely to be seen as unfair in labour law.

The Labour Relations Act (LRA), born from the Constitution, provides that “every employee has the right not to be-

Section 187 of the LRA provides that a dismissal is automatically unfair if it has an unfair reason. The section then lists the reasons for dismissal that would be unfair. For example, if the employee was fired because he/she had exercised his right to take action against the employer in terms of the LRA, this retaliatory dismissal would be automatically unfair. Again, we have an example of the employer’s interference with an employee’s right being defined as “unfair”.

Section 188 of the LRA deems a dismissal to be unfair, even if it is not automatically unfair, if the employer fails to prove-

This section explains neither what is meant by “a fair reason” nor what a “fair procedure” is. However, common law has established guidelines in these regards and these guidelines have been codified in Schedule 8 of the LRA. For example, item 7(b) includes a requirement that any person deciding whether a misconduct dismissal was fair must, amongst other things determine whether the dismissal was an appropriate sanction for the contravention of the rule that was contravened by the employee.

The word “appropriate” here again gives us a clue to what is “unfair”. That is, if the employer’s decision or action is inappropriate it could be unfair in labour law. The word “appropriate” in a labour law context implies that the employer’s action must be appropriate in the context of the specific situation in which the action was taken. Another way of putting this, is that ‘the punishment must fit the crime’. If the employee is fired for a minor infringement or where circumstances reduce his/her liability, a dismissal would usually be inappropriate and therefore unfair.

In Apollo Tyres SA (Pty) Ltd v CCMA and others ((2013) 34 ILJ 1120 (LAC), the Labour Appeal Court was dealing with an unfair labour practice relating to a benefit and quoted from Du Toit et al (The Labour Relations Act of 1995 (2ed) at 443) with approval on the meaning of unfairness as follows: “. . . unfairness implies a failure to meet an objective standard and may be taken to include arbitrary, capricious or inconsistent conduct, whether negligent or intended.”

In summary, the act of an employer would be seen to be unfair if it is one-sided, unnecessary and/or inappropriate under the circumstances or infringes the employee’s rights. Employees have a vast number of very strong labour law rights and thus, employers need to ensure they understand these rights. They need to avoid taking any action affecting employees before checking with their labour law expert that it would be safe to take such action and how to go about it.