Without Proof Your Case Goes Poof! 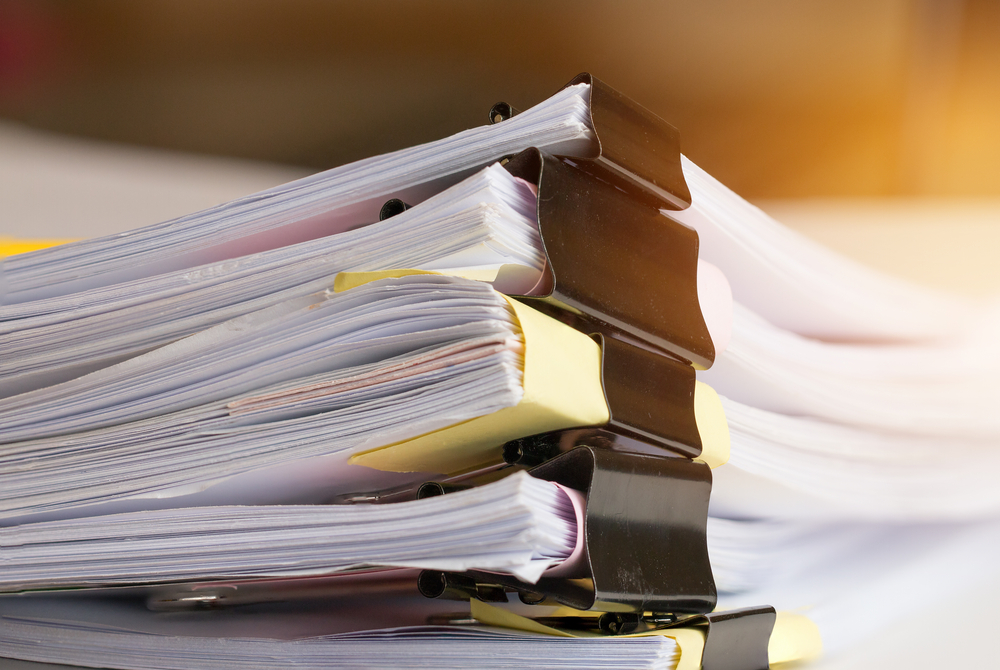 To have a chance of winning a case at CCMA, a party must present proof to the arbitrator. In the days when I arbitrated CCMA matters, parties argued their cases before me very vehemently, passionately and in great detail but often brought little or no support for their arguments. They were then most surprised when they lost the case.

That is, he/she manages the following arbitration process:

While the arbitrator is required by law to give you, via the above process, every opportunity to present the evidence that you have brought you are likely to lose the case if you do not take full advantage of this opportunity.

In NUMSA obo Daki vs Colven Associates (2006, 9 BALR 877) the employee, who was employed by a labour broker, was dismissed for being involved in a fight with a colleague at the premises of the employer’s client. The client had reported the alleged fight to the labour broker and instructed the broker to remove the employee from the client’s premises. The labour broker then placed the employee in its pool of people waiting for employment but ceased paying the employee.

The arbitrator decided that:

Thus, in many cases, a party may lose, not because there is no evidence, but because he/she failed to bring the evidence to the arbitration hearing or because the evidence was not properly presented and converted into proof.

The arbitrator’s role is to manage the flow of evidence during the hearing but not to bring the evidence. His/her duty is to collect the evidence brought by the parties and then adjourn the proceedings to evaluate the evidence.

Therefore, if you are an employer or an employee party and you have an arbitration pending you must immediately: