YEARS OF SERVICE A MITIGATING FACTOR 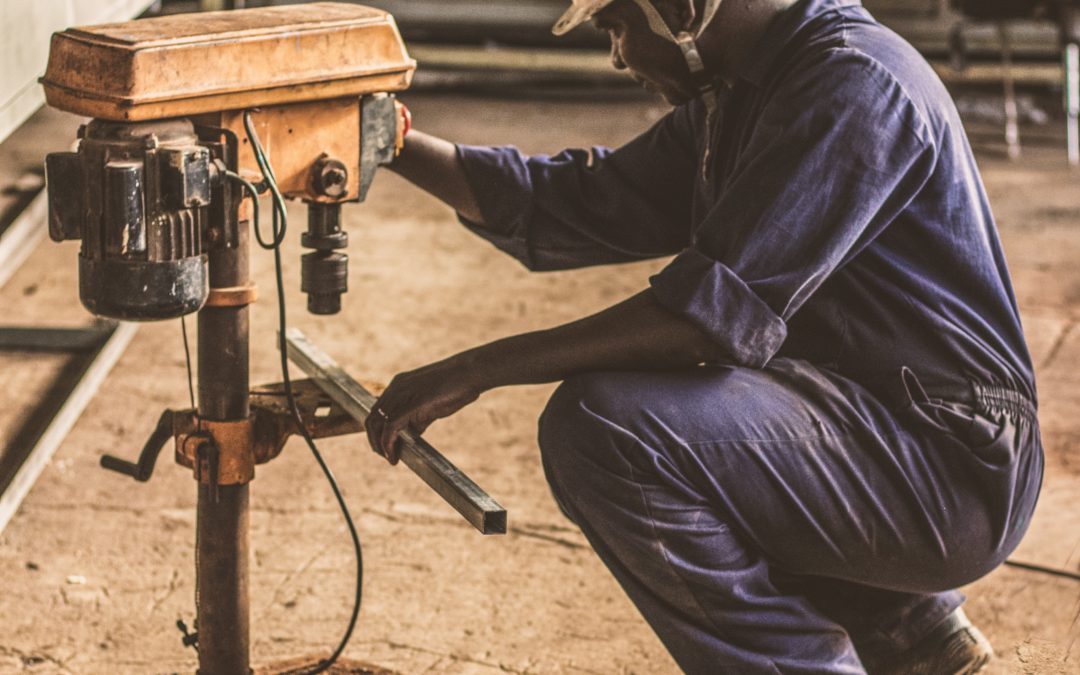 Many employers, when considering dismissal, do not mind taking into account the fact that the guilty employee has long service. However, having weighed this against the seriousness of the offence and aggravating factors, the employer should be allowed, within reason, to make a decision on the penalty. Should a penalty of dismissal then be made in a case where the employee has been grossly derelict in his duties the employer normally intends for the employee to stay fired. This is because:

The employer, therefore, has a very strong need to know that its dismissal decision will not be interfered with. However, the Labour Relations Act (LRA) dilutes the employer’s right to dismiss by:

It is the above provisions that have plagued many employers over many years and have resulted in many thousands of employees being reinstated. Some years ago Rustenburg Platinum Mines dismissed a Mr Sidumo for failing in his duty as a mine security officer. He failed to follow the required loss-prevention procedures which should be utilized when searching for employees who are employed in a high security area. Mr Sidumo disputed the dismissal at the CCMA. The arbitrator accepted that Mr Sidumo had been guilty as charged but decided that the dismissal decision was too harsh.

The employer attempted to get this award overturned at Labour Court on the grounds that, where an employee is indeed guilty of a serious offence, the CCMA should not have the right to interfere with the sanction imposed by the employer. Both the Labour Court and Labour Appeal Court dismissed this argument of the employer.

Rustenburg Platinum then went on appeal to the Supreme Court of Appeal where it was decided that arbitrators should approach the sanction of the employer with some deference and should only overturn it if it is way out of kilter with what would be fair. In other words, the Court said that, even if the arbitrator believed that a sanction other than dismissal would be more fair, if the employer’s decision was still within the bounds of fairness, the arbitrator should not interfere with the employer’s decision. This was because it was the employer’s function to impose a sanction and because the employer has the prerogative to decide, within reason, how strong its sanctions should be. This decision was hailed by employers because it supported the need for them to be able to protect their interests from the threat of errant employees. It represented an important swing in the pendulum towards a balance between the rights of employees to fair labour practice and the right of employers to run their businesses effectively.

However, the trade union movement saw the decision as a threat to the tight hold they had achieved during the past years over labour legislation. As a result, the matter was taken to the Constitutional Court. In the case of Sidumo vs Rustenburg Platinum Mines Ltd and others (October 2007, Skills Portal News Letter) the Constitutional Court overturned the decision of the Supreme Court of Appeal. The Court said that arbitrators are not required to defer to employers’ decisions and must instead take all relevant circumstances into account in deciding if the employer’s sanction decision was fair.

This decision marks the unsuccessful end of a long battle waged by employers to regain their right to decide how strong their sanctions for serious offences should be and thence to preserve the employer’s prerogative to run their own businesses. The Constitutional Court has decided that the law protecting the jobs of employees must remain paramount.

To access our free labour law expert debate page please go to www.labourlawadvice.co.za, click on the Labour Law Debate tab on the home page and subscribe by clicking on “Register here”. For enquiries please contact Ivan Israelstam via ivan@labourlawadvice.co.za or 011-8887944.