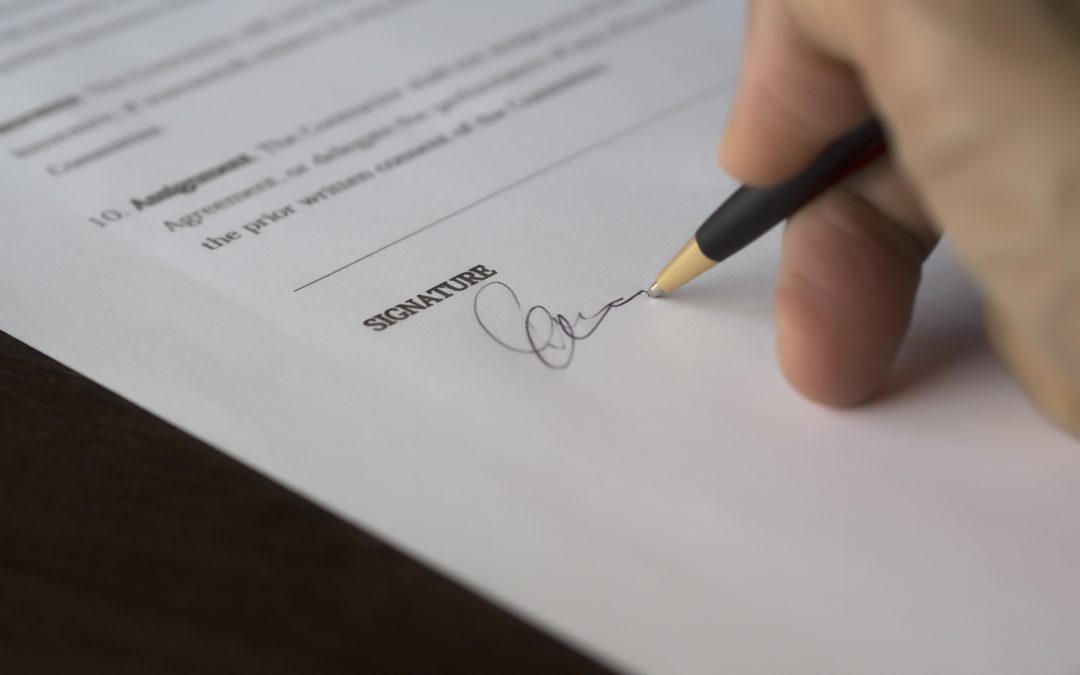 It has become a practice by employers to insert automatic termination clauses into employment contracts for reasons including the following:

Whatever the circumstances, where factors outside the employer’s control are at play, it makes perfect sense for the employee and employer to sign a contract allowing for automatic termination of employment should the potential obstacle to employment become reality. This principle was confirmed as being acceptable by the Labour Court in the case of Sindane vs Prestige Cleaning Services (2009, 12 BALR 1249). Thus, until and including 2009, the courts have accepted such automatic terminations of employment not as dismissals but as mutually agreed terminations of the employment. This is fair and just:

However, more recently, these goalposts have shifted away from a focus on operational rationality and towards protection of employees’ jobs.

In the case of Mayo and another VS Global Cleaning Services (2011, 10 BALR 1051) the two employees had been assigned by the cleaning company to clean at the Tshwane University of Technology. When the employer lost this contract the employees were told that their employment had come to an end automatically in terms of their employment contracts. However, the commissioner held that the Prestige Cleaning Service decision was outdated and declared the termination of the employment of Mayo and his co-applicant to have constituted a dismissal.

The Labour Court disagreed with the CCMA commissioner and said that the automatic termination clause was tantamount to the parties contracting out of the fair dismissal requirements of the Labour Relations Act (LRA). The employer had to prove that the automatic termination clause was fairly triggered in order to render the dismissal fair. This, together with the fact that contracting out of the law is prohibited, the court decided that the termination constituted a dismissal. In my view, with respect, this reasoning is fatally flawed as it is based on a specious, circular argument which is itself based on flawed assumptions. Firstly, the Court has made its decision based on the assumption that the employer must prove the dismissal to be fair. While this is true and correct, the Court is not entitled to require the employer do so until the employee has proved that he was dismissed. However, the Court heard no evidence to that effect. That is, Section 186(1)(a) of the LRA defines that dismissal means an employer has terminated a contract of employment. Nothing, in this case, shows that the employer did so. On the contrary, the parties had agreed to the termination on signing the contract and such agreement took the termination out of the realm of dismissal. Secondly, the parties had not contracted out of the law (as the Court incorrectly decided) as neither the LRA nor any other law prohibits such agreements.

In SA Post Office vs Mampeule (2010, 10 BLLR 1052) Mampeule was appointed as both the CEO and member of the board of directors of the Post Office. The contract expressly provided that termination of board membership would automatically lead to termination of Mampeule’s appointment as CEO. More than two years after Mampeule’s appointment the board approved a motion by the Minister to terminate Mampeule’s membership of the board. He was also informed that his employment as CEO had ceased. Both the Labour Court and (later) the Labour Appeal Court found that the automatic termination clause was in conflict with the employee’s right not to be unfairly dismissed. The Labour Appeal Court found that the employer had used the automatic termination clause in order to evade its obligations under the LRA. It, therefore, dismissed the appeal and awarded costs against the employer.

This clear shifting of the goalposts should serve as a warning to employers that the content of their employment contracts, even if such content is rational and willingly agreed upon, may be viewed by the courts as unfair.

Get advice from the labour law experts to guide you in the correct way to handle contracts containing automatic termination clauses. Find out more here www.labourlawadvice.co.za.