Contractors Must Take Over Staff In Outsourcing Deal 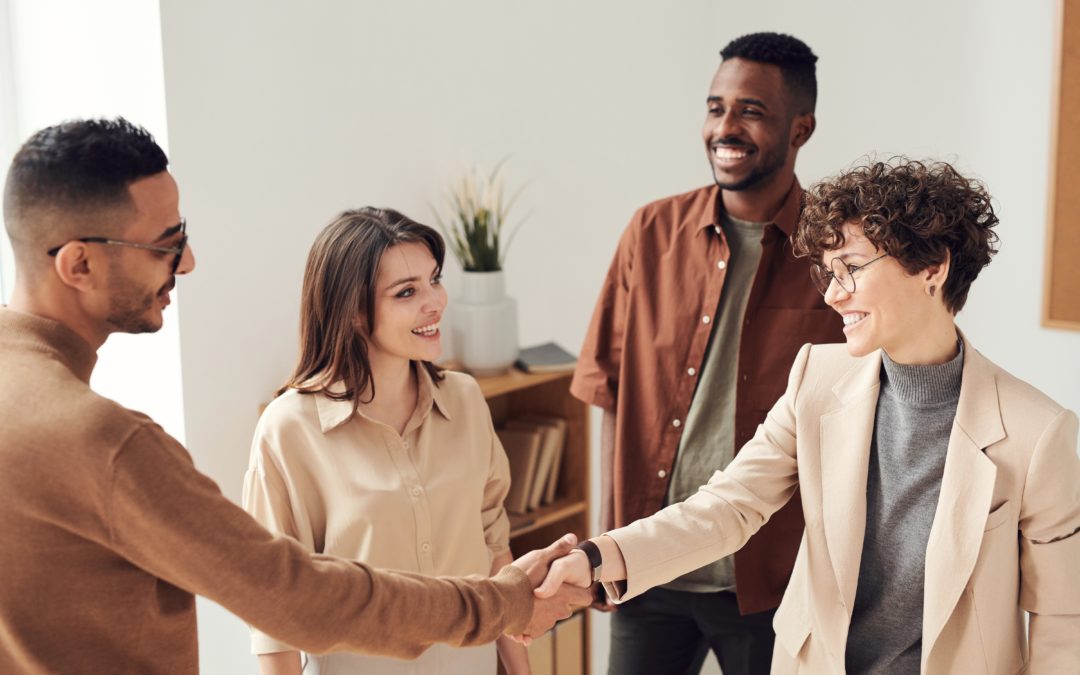 The takeover of an entity or part thereof by a new owner or new management often causes loss of jobs and employees are often desperate to stay on with the new enterprise. On the other hand, the new owner/management very often already has its own staff and wants to avoid the expense of taking on additional employees.

The law relating to takeovers of going concerns has been expanded and is no longer confined to situations where one business buys another or where two entities merge. The Labour Relations Act (LRA) was amended in 2002 to include a “service” in the definition of an entity that may be taken over as a going concern for purposes of section 197 of the LRA. This has come to mean that:

1)  A “service” includes even internal services of a business insignificant to the service provided by the business to outsiders (for example, non-core departments such as cleaning and gardening)

2) Outsourcing of services (be they internal or external) to contractors normally constitute the takeover of a going concern for the purposes of section 197 of the LRA.

In view of this, section 197 of the Labour Relations Act (LRA) comes into effect when outsourcing occurs and forces the new operator of the service to take over all the labour law obligations of the old undertaking.

Unfortunately, the statutes are not clear enough to tell the parties whether the new entity must or must not comply with section 197 of the LRA. We have therefore offered below our view as to what circumstances would be likely to characterise a merger or takeover as the transfer of a going concern.

While the sale of a business as an operating entity has normally been considered to qualify under the heading of a section 197 transfer it was initially unclear whether the outsourcing of an enterprise to a contractor without selling the entity constitutes the transfer of a going concern.

This uncertainty sprang primarily from the contradictions in court decisions on this issue. For example, in the case of Schutte & others vs Powerplus Performance (Pty) Ltd and another (1999, 20 ILJ 665) the labour Court found that the takeover of a company’s motor workshop by a contractor did constitute the takeover of a going concern and forced the contractor to take over all the workers attached to the motor workshop employees.

However, in the case of NEHAWU vs University of Cape Town & Others (2000, 1 BLLR 803) the Labour Court found that the outsourcing of the university’s cleaning, maintenance and gardening functions did not constitute the takeover of a going concern because the university did not transfer its equipment and other assets to the contractor and because the outsourcing was not of a permanent nature.

Again, in SAMWU and others vs Rand Airport Management Company (Pty) Ltd & others (2002, 12 BLLR 1220) the Court found that the transfer of part of an employer’s structure that did not comprise a recognisable entity did not constitute the transfer of a going concern.

The legal pendulum has thus swung far in favour of the view that outsourcing of services constitutes the take–over of a going concern.

Due to the complex nature of the section 197 legislation and the powerful constraints on contractors and other employers, nobody should enter into takeovers or outsourcing agreements before consulting reputable experts in the labour law field. Our experience is that employers have found to their cost that going it alone is far more costly than getting the right advice.